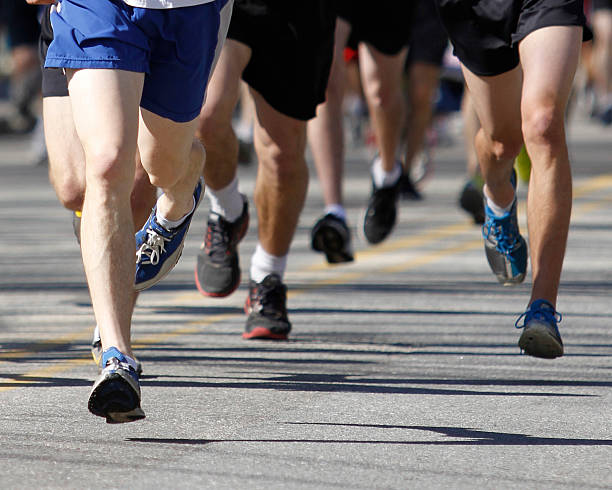 Hope you’ve all had a good Christmas and are looking forward to working off the mince pies in January!

For those who aren’t aware, I was recently appointed the club’s new Road Secretary at the AGM; I thought it best to introduce myself properly, let you know what’s been happening on the road, and keep you updated on upcoming events in the pipeline. I’m looking to do one of these updates every couple of months in a similar manner to the fell and vets updates that are circulated, so hopefully you should have a good idea of what’s happening at the club!

The Ribble Valley 10k brought a close to the 2021 Road Championships, which featured 12 varied races ranging from 5k up to half marathon distance. In the men’s championship, Bob Dickinson ultimately prevailed, whilst Nicky Ottaway romped home in the women’s. Huge congratulations to both!

Further details can be found on the dedicated news story, whilst the final standings are available here.

Looking forward, I have recently finalised the races which make up next year’s championship. Full details can be found on the Road Championship page, but essentially the number of races has been reduced to 10 (plus the club’s ‘bonus’ races), the scoring system has been restructured, and an age-graded winner has been introduced. The idea behind these alterations is to reduce the number of clashes with other races, to encourage more people to take part, and to give more runners the opportunity to win a prize. I would love to see more Harriers competing at these races; they really are open to all ages and abilities, and it’s a great way to get to know your teammates.

Leeds Half Marathon (8th May)

As usual, bonus points can be acquired by taking part in the club’s closed road races which are as follows:

13 Harriers took part in the Percy Pud 10k on 5th December. Congratulations to Karen Sinkinson, who was first F60 (47:12), as well as to Jess O’Brien, Deborah Clarke and Andrew Clarke who all ran PBs. 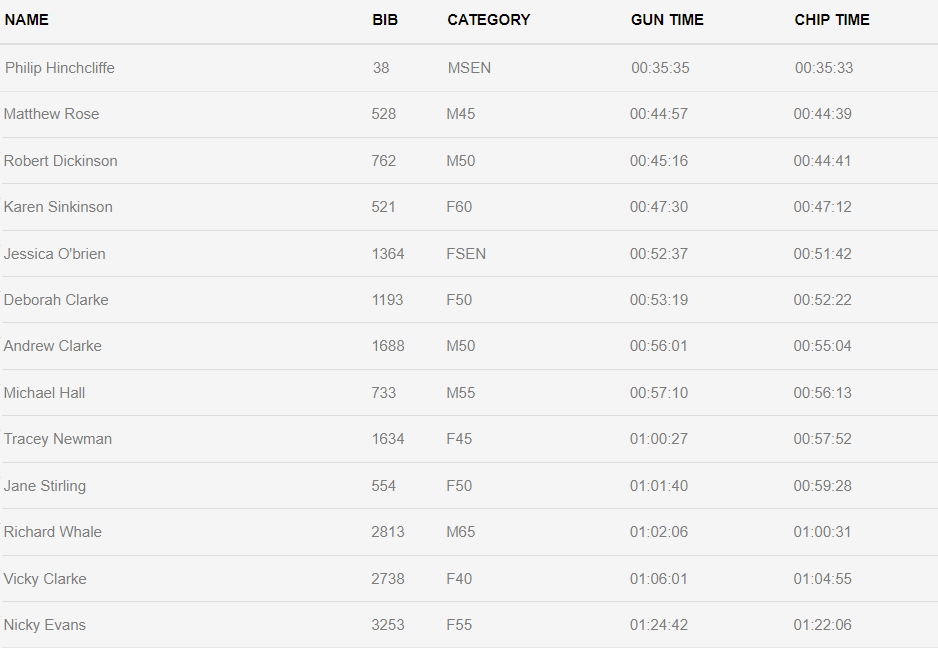 Alex Hannay was the lone Harrier at the Tatton 10k on 11th December, but recorded an excellent PB as he finished fifth overall.

Finally, 7 Harriers made the trip across to Clitheroe for the final race of the 2021 Road Championship; the Ribble Valley 10k, which was held on Monday 27th December. Damian McQueen was the first male home in 38:42, whilst Deborah Clarke was first female in 52:34.

The events page on the website has recently been redesigned, and now allows you to view all races over the next 12 months on a month-by-month basis. A lot of effort has gone into the planning of  dates so as to minimise clashes across different disciplines, giving everyone the opportunity to get out there and race. That said, now is a good time to get out your 2022 calendar and start planning your running year!

From a road perspective, the first big one in the Road Championship is the Liversedge Half Marathon on Sunday 13th February. At the time of writing there are 270 places remaining and you can sign up here:

Although not in the Road Championship this year, the Meltham 10k is always a popular and challenging local race and this year is being held on Sunday 30th January.

That’s all for now. Wishing all of you a Happy New Year, and I hope to see both familiar and new faces down at the club in January!