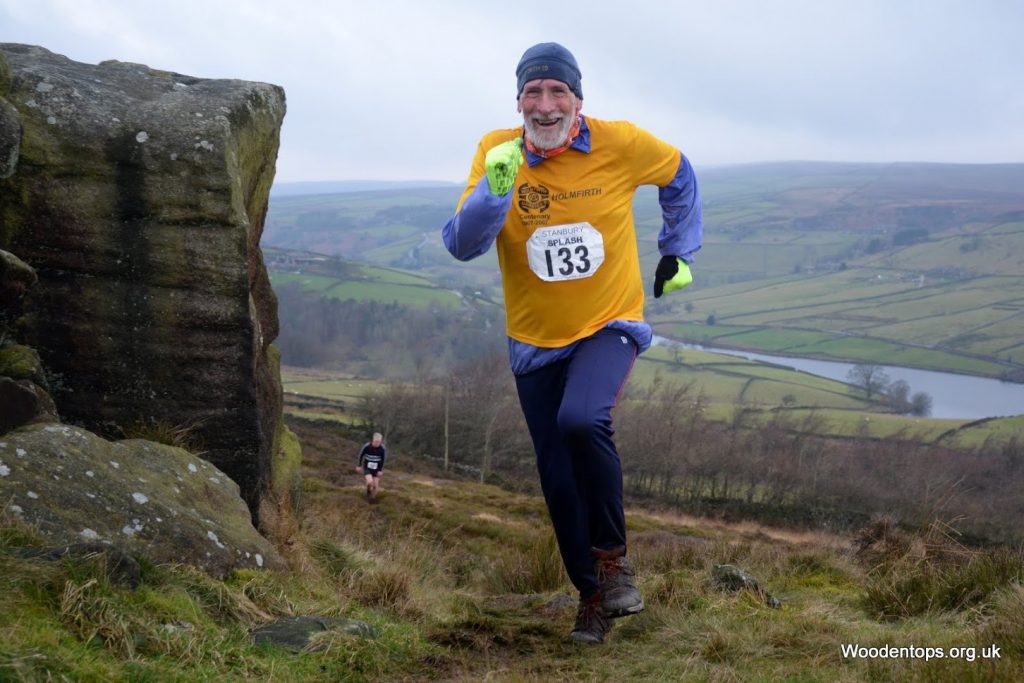 Hi everyone – quick update on all things Fell for you.

Well done to everyone that raced at Wormstones & Stanbury Splash – good to see plenty of amber vests out there and, hopefully, you’ve all seen the reports on the website (thanks to Diane and Alex for those).

Next up in the fell champs is the Winter Half Tour of Bradwell on Saturday 12th February. Entries are now closed, so good luck to everyone who has entered – looks like a decent race. Following this, we then have the Ian Roberts Memorial race from Marsden Cricket Club on Sunday 20th March – as usual, if you’re not racing, then I’ll be able to find you a job on the day!

Looking a little further ahead, entries are now open for the Five Trigs race on Saturday 2nd April. This will be a good training run for those with long-distance goals this year – here’s the link to the race page:

And entries for the first of this year’s English Championship races, the Guisborough 3 Tops on 30th April, open on SI Entries on 1st February, so keep your eyes peeled for that.

Finally, there are a few other local races coming up in February if you fancy a blast:

Hoppits Hill (Mirfield) – Sunday 27th February – this is also the first race in the junior fell championships and is the Yorkshire Junior Fell Champs event, so should be a good day out (if you’re not down in London for the National XC Champs)!

Hope to see you all on a hill somewhere, if I can shake off this plantar injury!