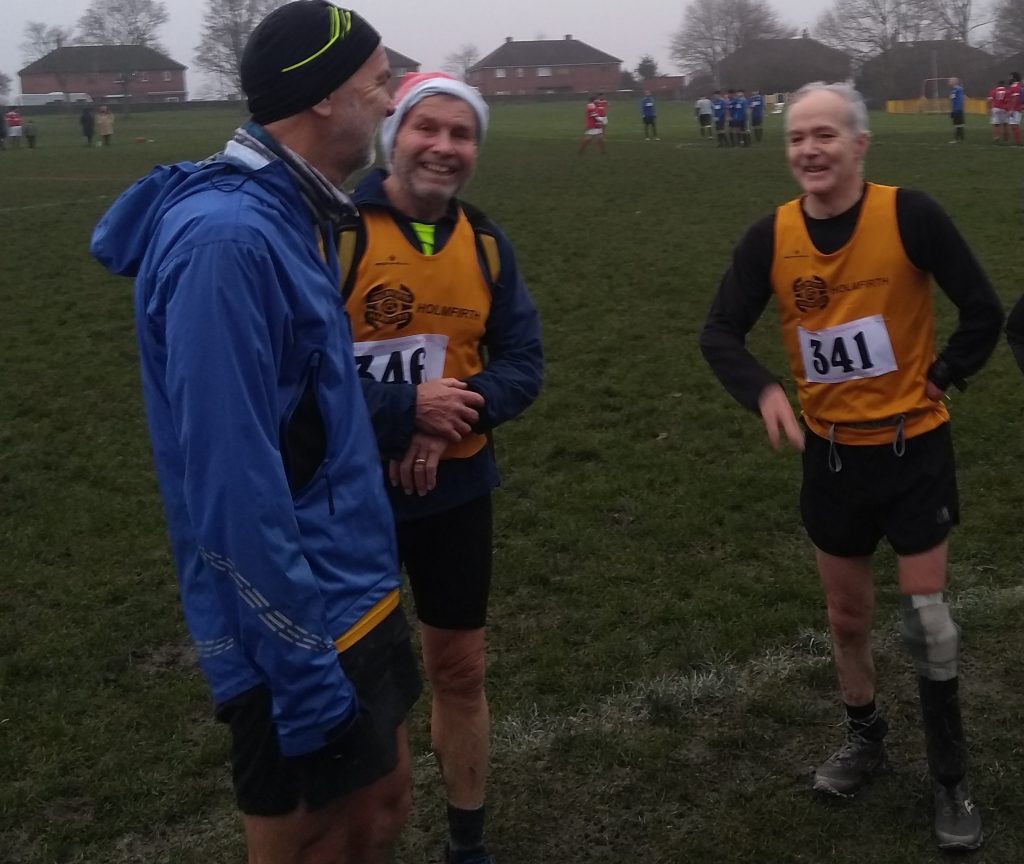 Tinker Cup 2021
On Saturday 18 December 2021, the club staged the 101st running of the Tinker Cup Handicap. The race is a sealed handicap and as in recent years has started and finished in the Recreation Ground to the rear of Honley Cricket Club. The race is the most prestigious club event in Holmfirth’s calendar, recognised as a challenging cross country race of approximately 6 miles, where competitors have to negotiate various walls, fences, gates and streams, along a route from Honley, via Netherthong to Upperthong and back. 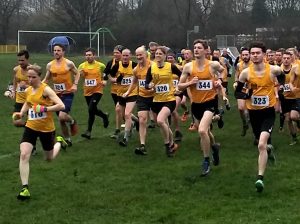 Forty-seven athletes lined-up at 2pm, including six former winners. There was a new winner of the Tinker Cup in 2021, Helena Croft who has represented the club since she was a junior back in the 90’s. Helena had a great run and her winning time, after adjusting for handicap was 41.20 and with an actual time 54.50. Second place on handicap was Andrew Kerry with a time of 42.23 (1.15.53) and third on handicap was a previous winner of the Tinker Cup in 2017, Zoe Storr with a time of 42.47 (59.17).
Chris Law was first across the line, for the fourth time, winning the Ian Roberts trophy in 45.46 finishing 14th on handicap. Katie Walshaw was 4th overall recording a time of 51.28 and 11th
on handicap, to take the Norman Haigh Trophy for fastest female. Mark Buckingham, another previous winner of the Tinker Cup in 2003, finished in 2nd place (50.46), and 28thth on handicap (49.46). Jamie Wood, new to this race had a great run for 3rd place overall recording the fastest time of the Novice runners (51.19) who have never contested the race. Junior, Archie Hall, whose father Geoff had run the fastest time twice in the past, had a good run and was 2nd fastest novice with a time of 52.34 and third novice home was Adam Wakelin who finished in 56.08.

A special note for a runner at the back of the field, Roger Bradley, an Honorary Life Member and winner of the Tinker Cup back in 1976. He completed the course for a record 52nd time, since his first race in 1969. Roger, 75, had contested the race for 51 consecutive years until the pandemic last year, he is also the oldest ever member to complete the course, a record that is unlikely to be surpassed! Roger completed the course in 1hr 25mins 30 secs, a marvellous achievement.
Numbers were well down from a record field of 114 athletes in 2019, the 100th running of the event, prior to the start of the Covid pandemic in the UK, which definitely affected the turnout. A special thanks to Chris Whitelegg, in his final year as race organiser who has done an excellent job in recent years and his wife Alison who has taken charge of refreshments. Thanks also to the various Landowners who have continued to support the race, the club officials and marshals, who ensure the race is a fitting spectacle.
JMB

Apologies for standard of photos had to use phone as forgot camera. RK 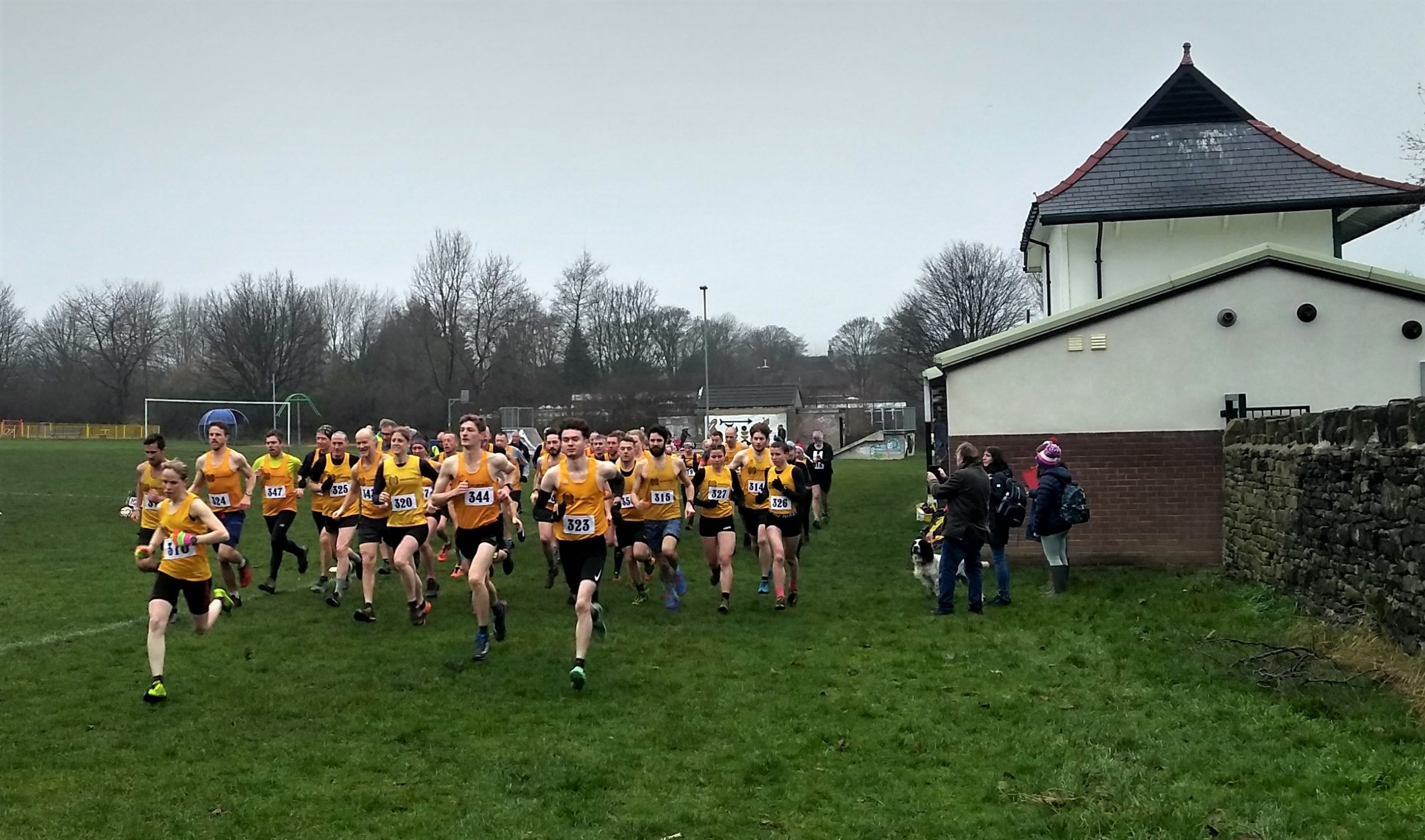 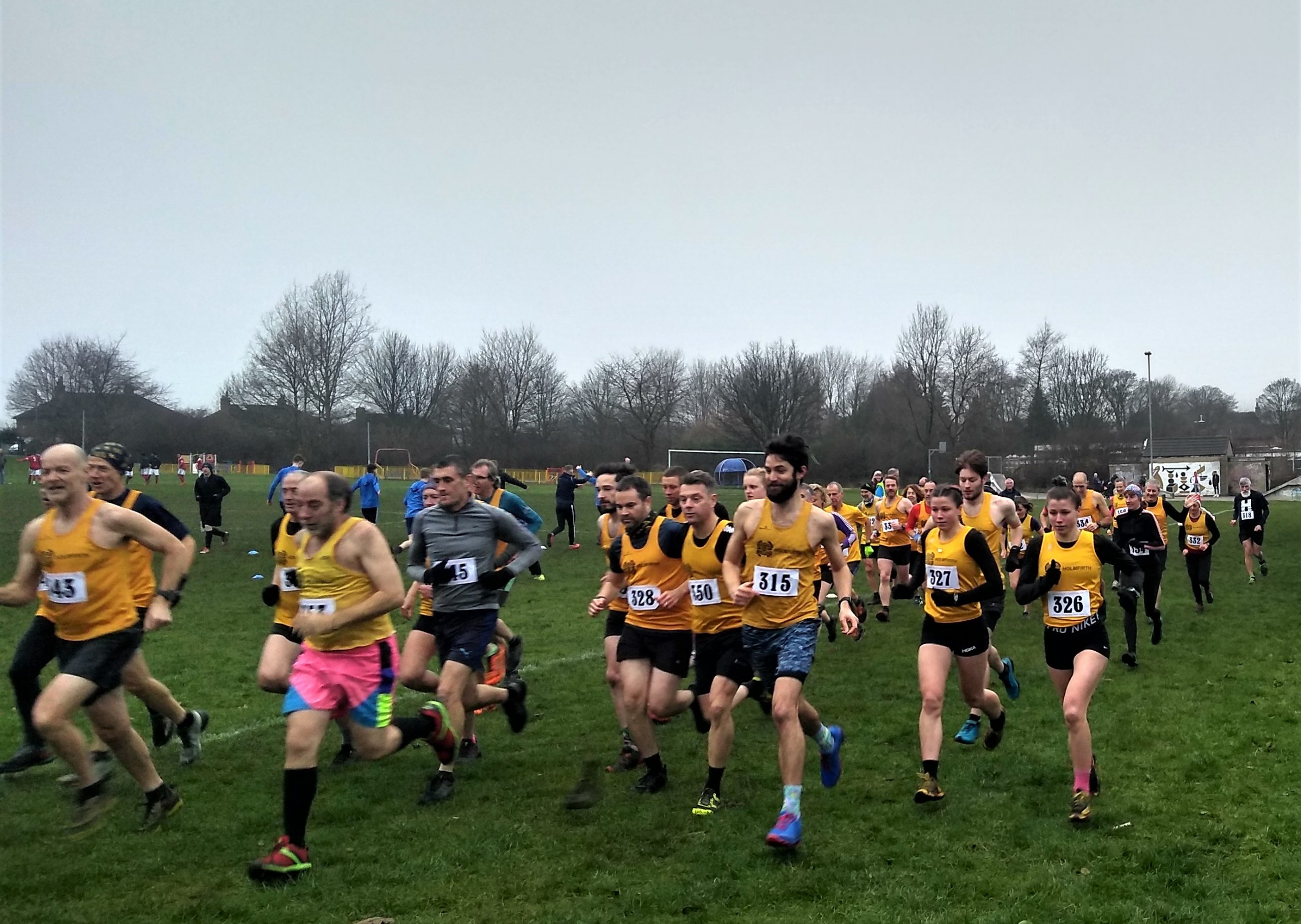 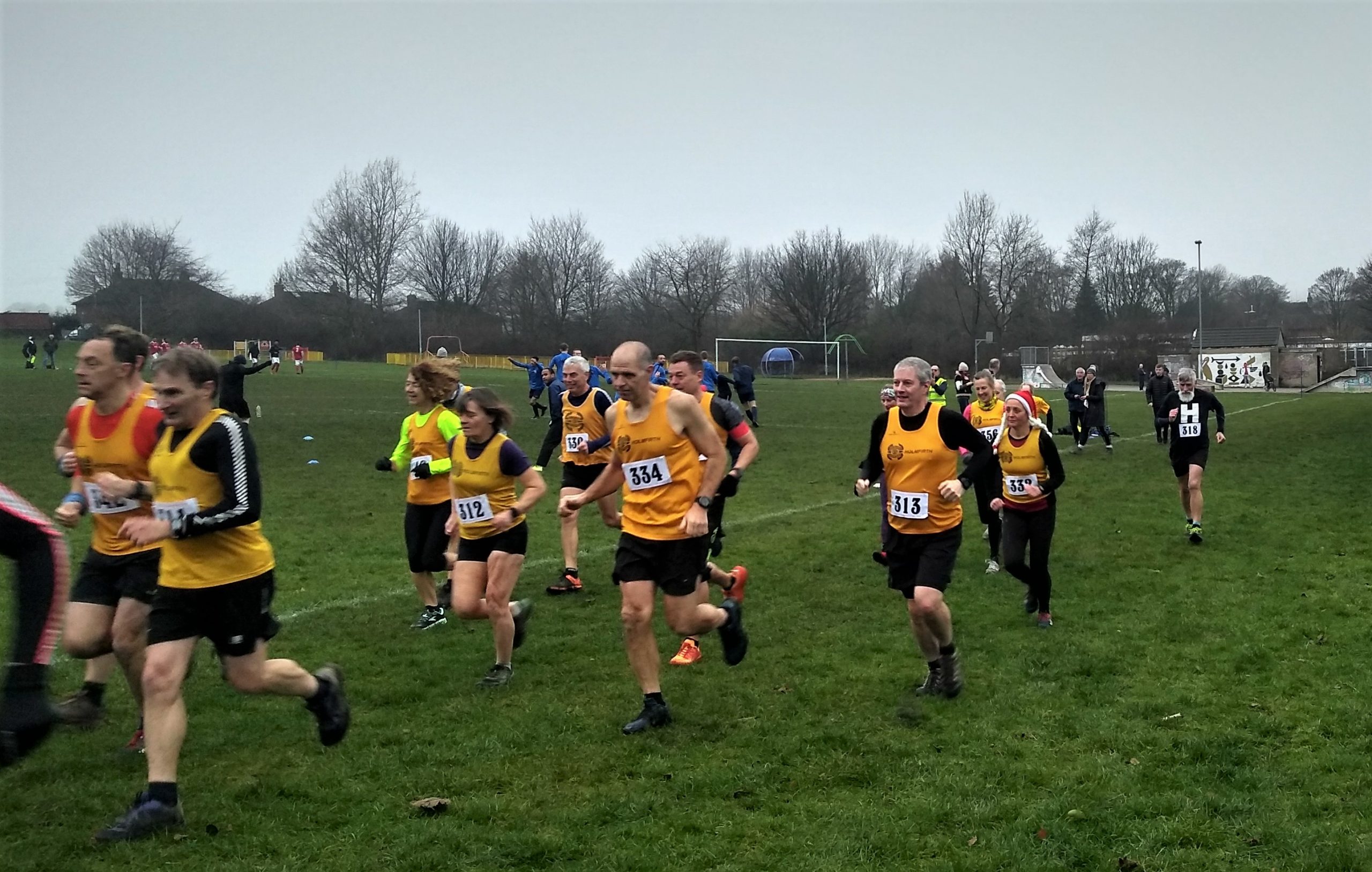 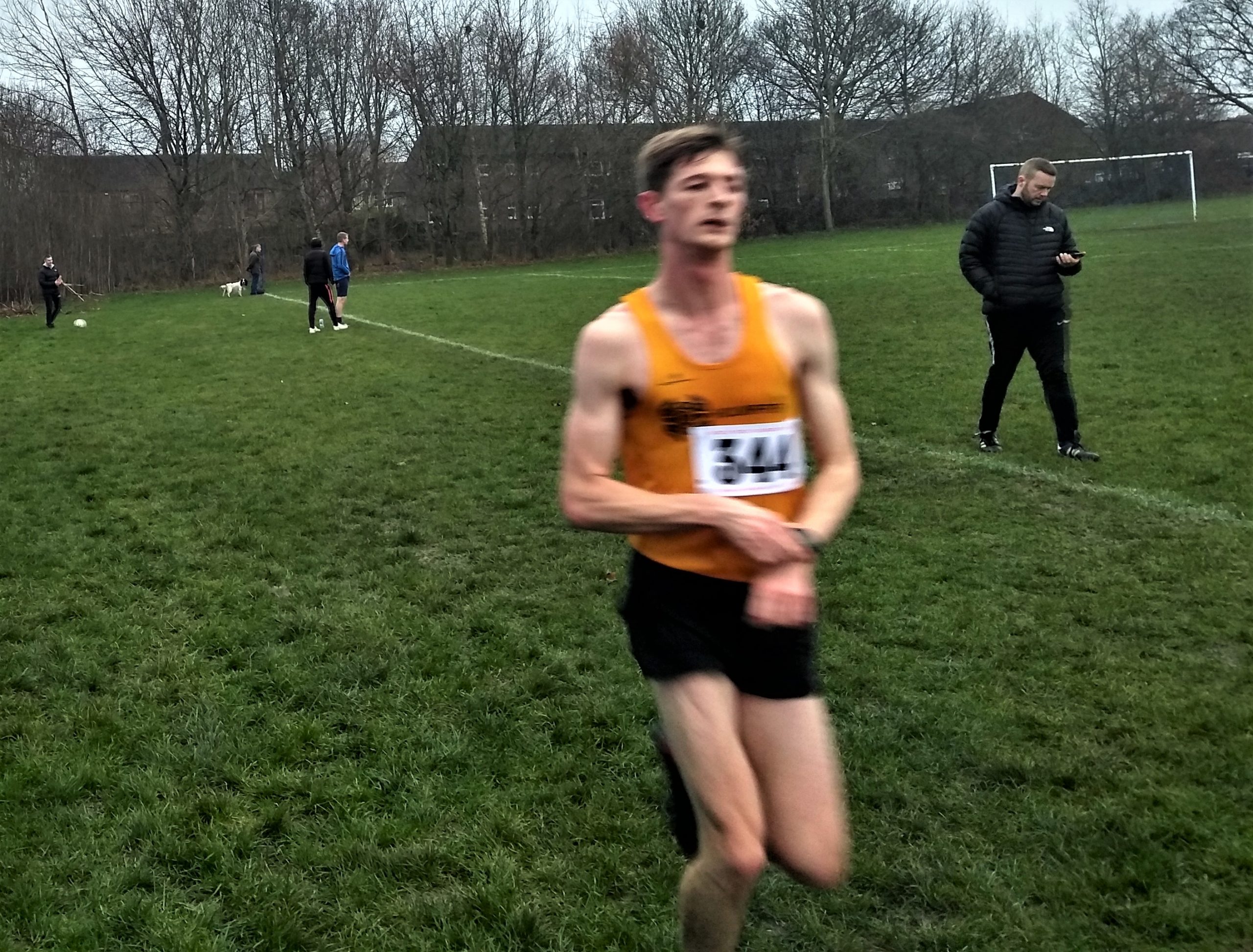 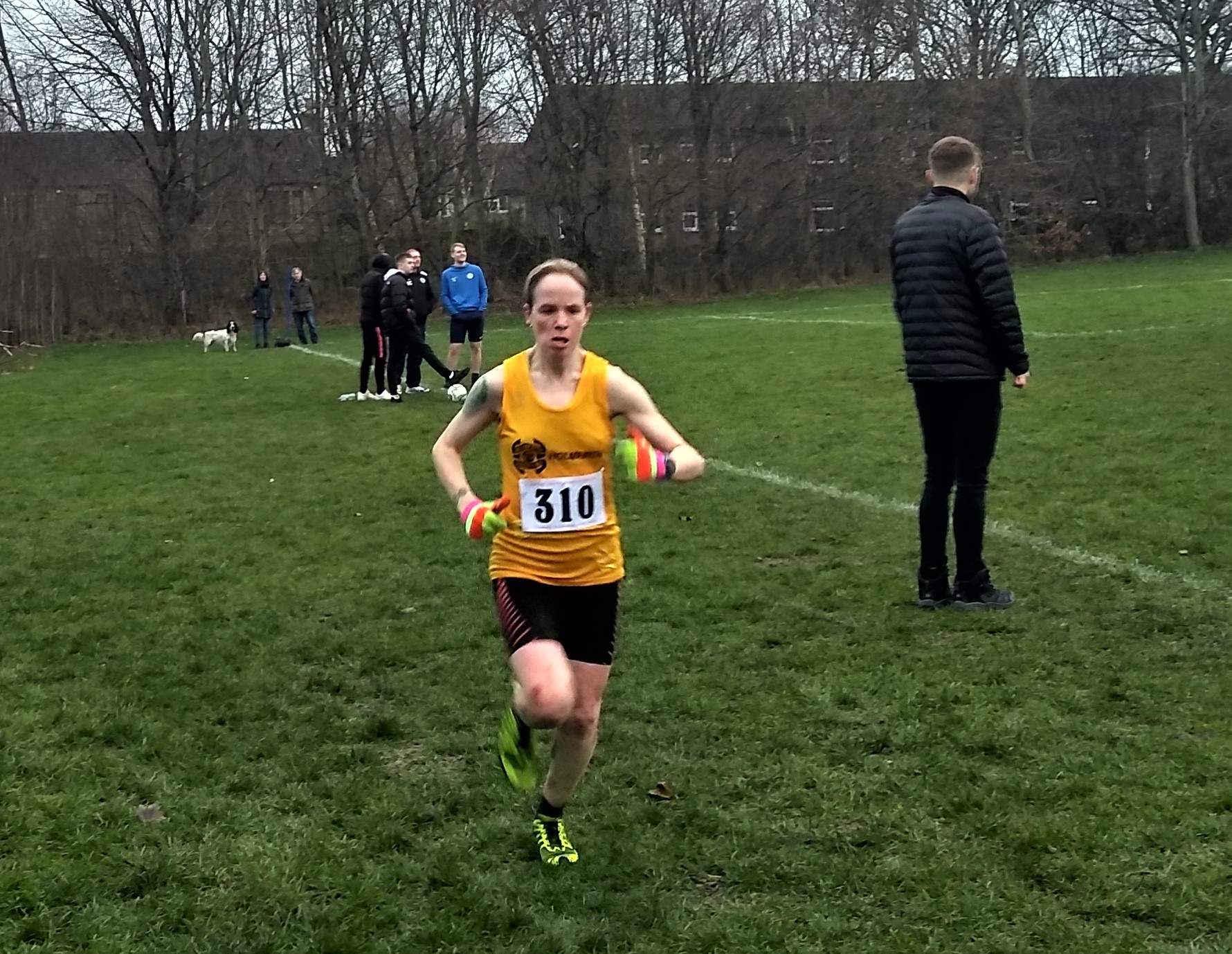 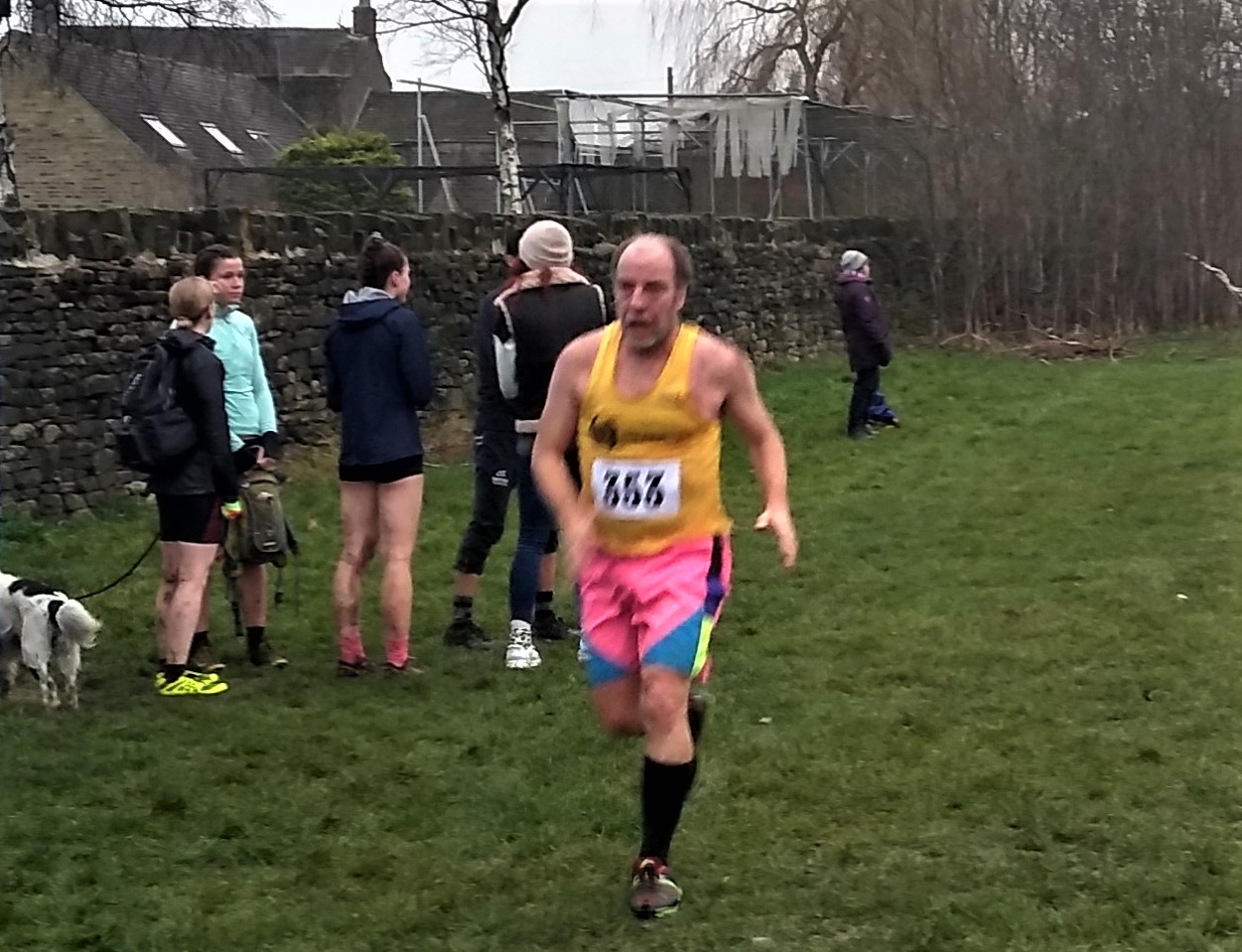 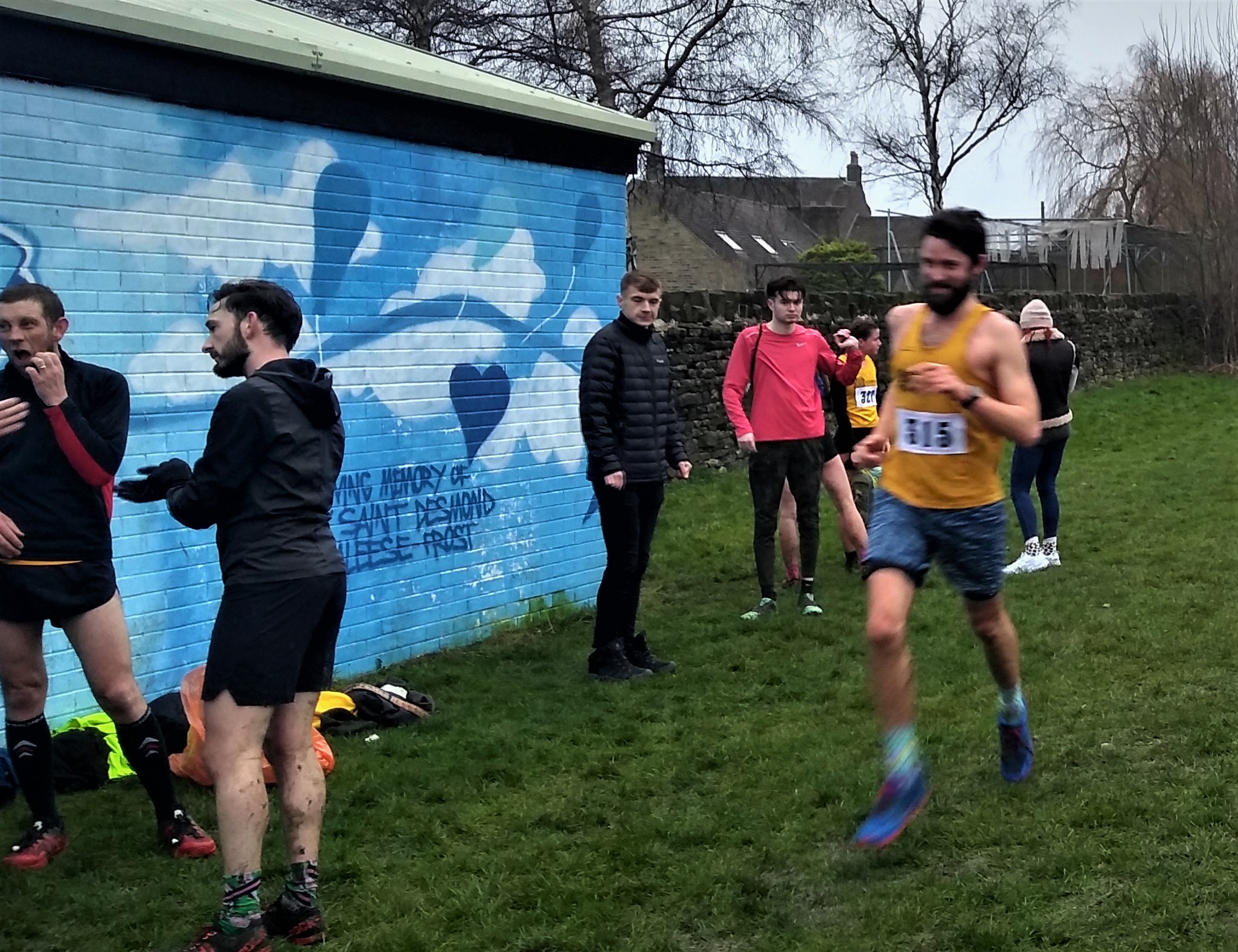 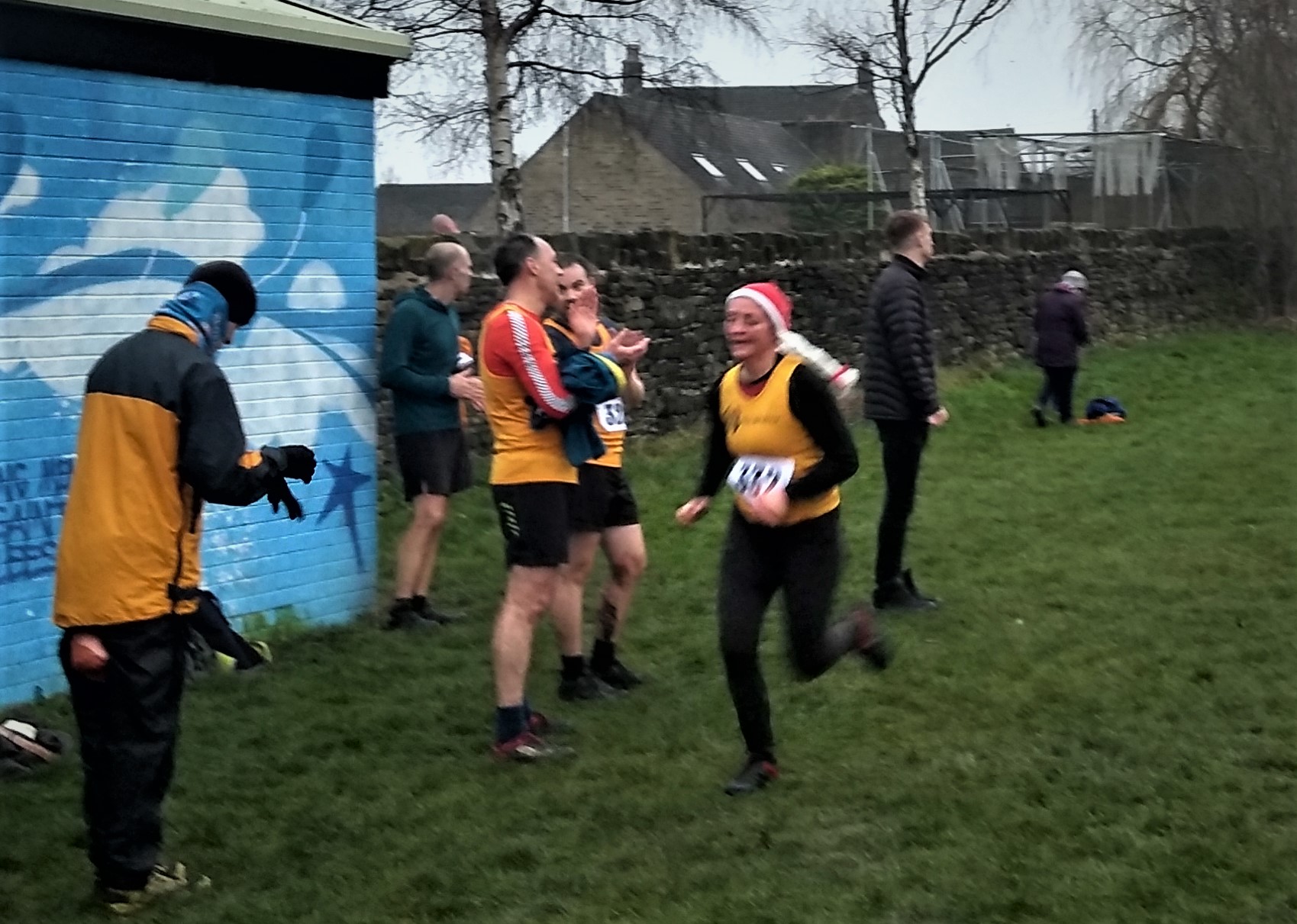 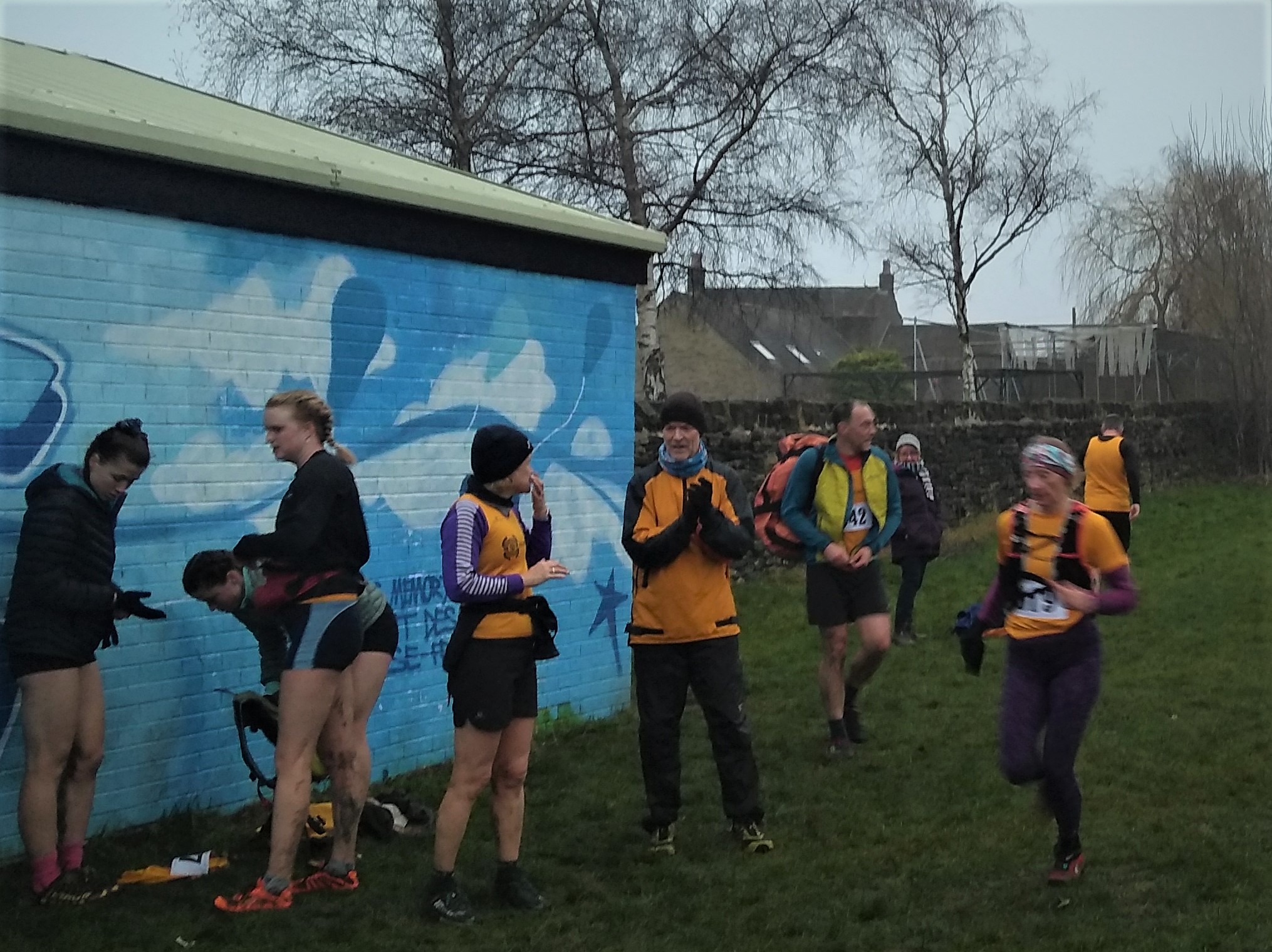 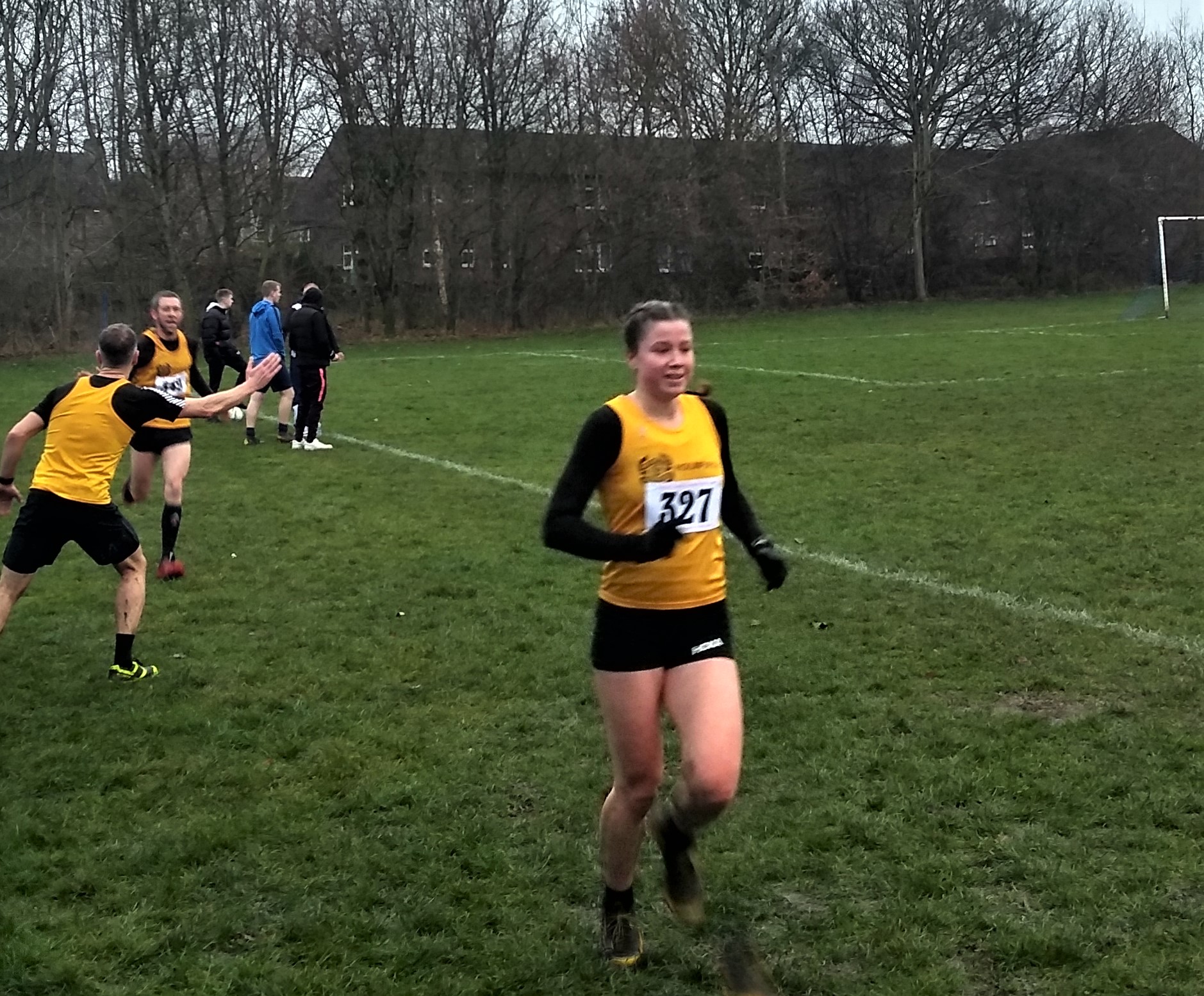 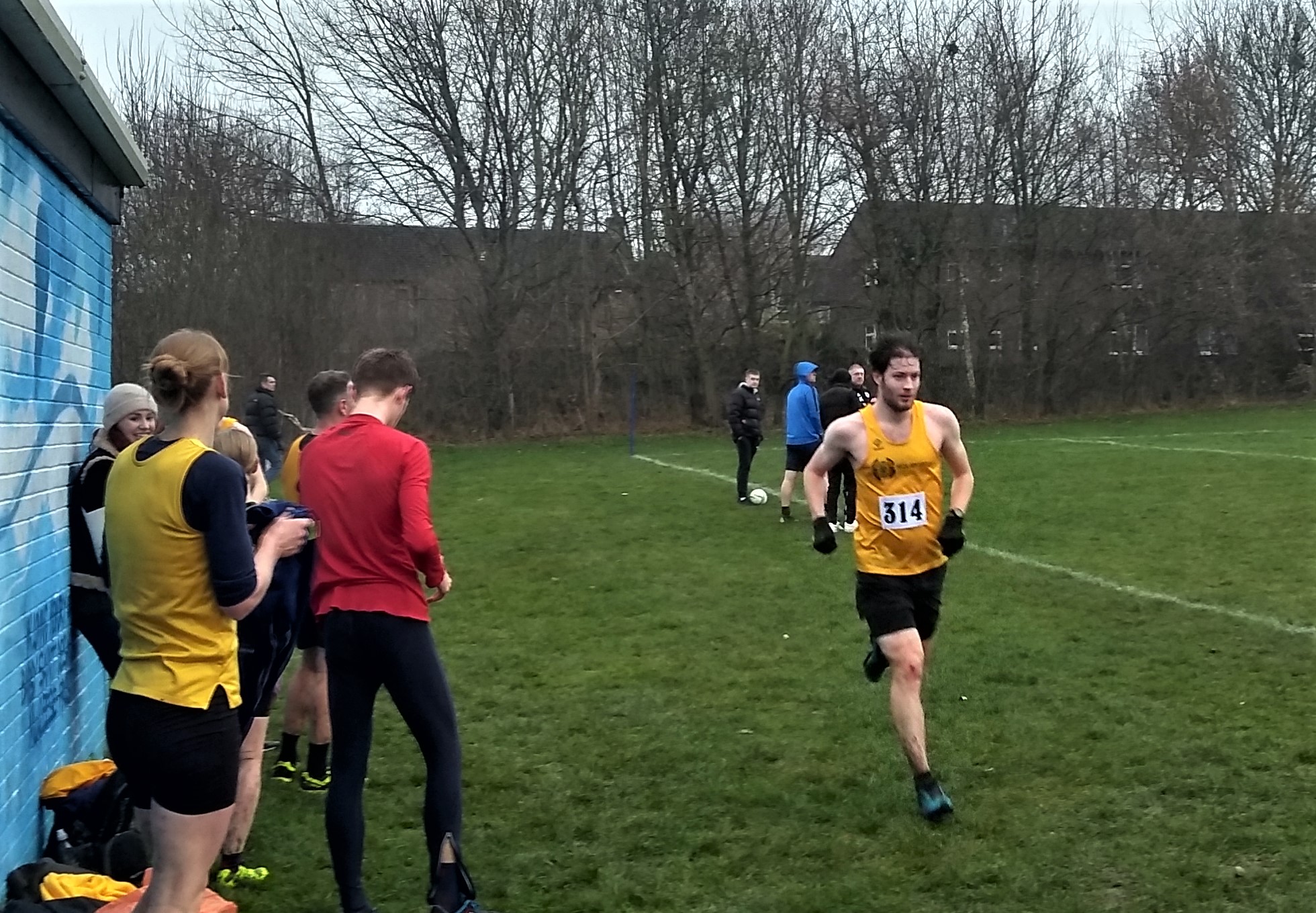 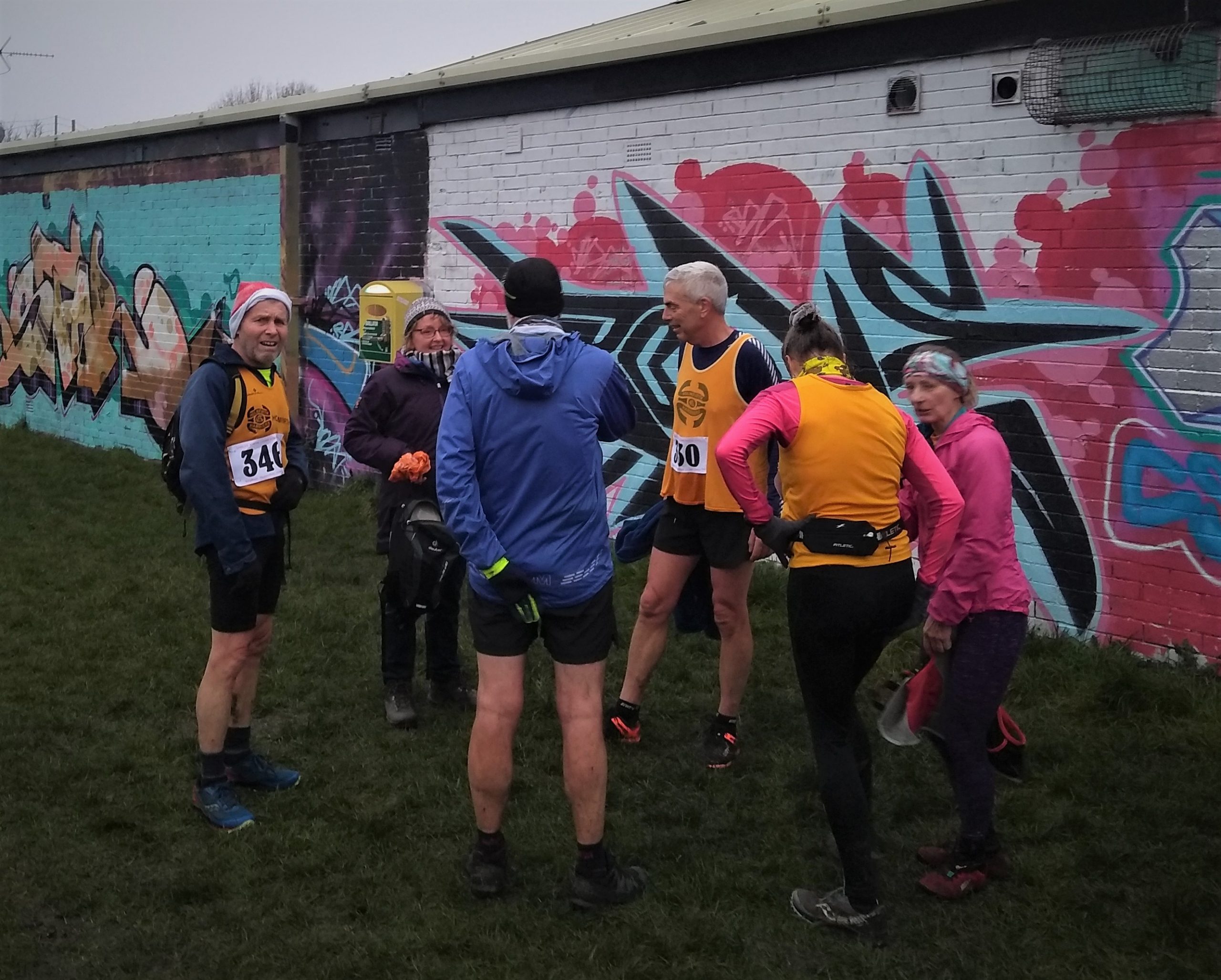 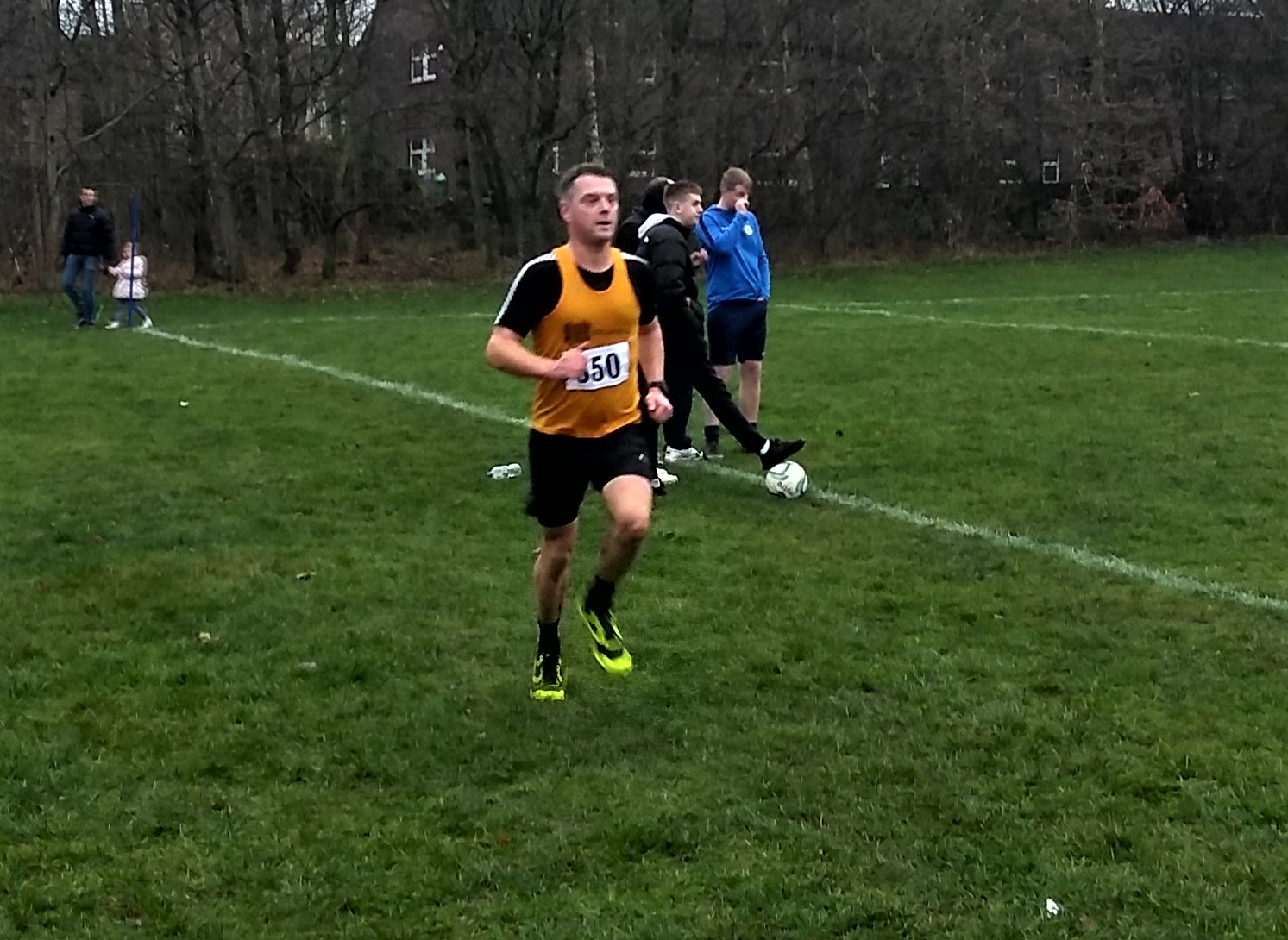 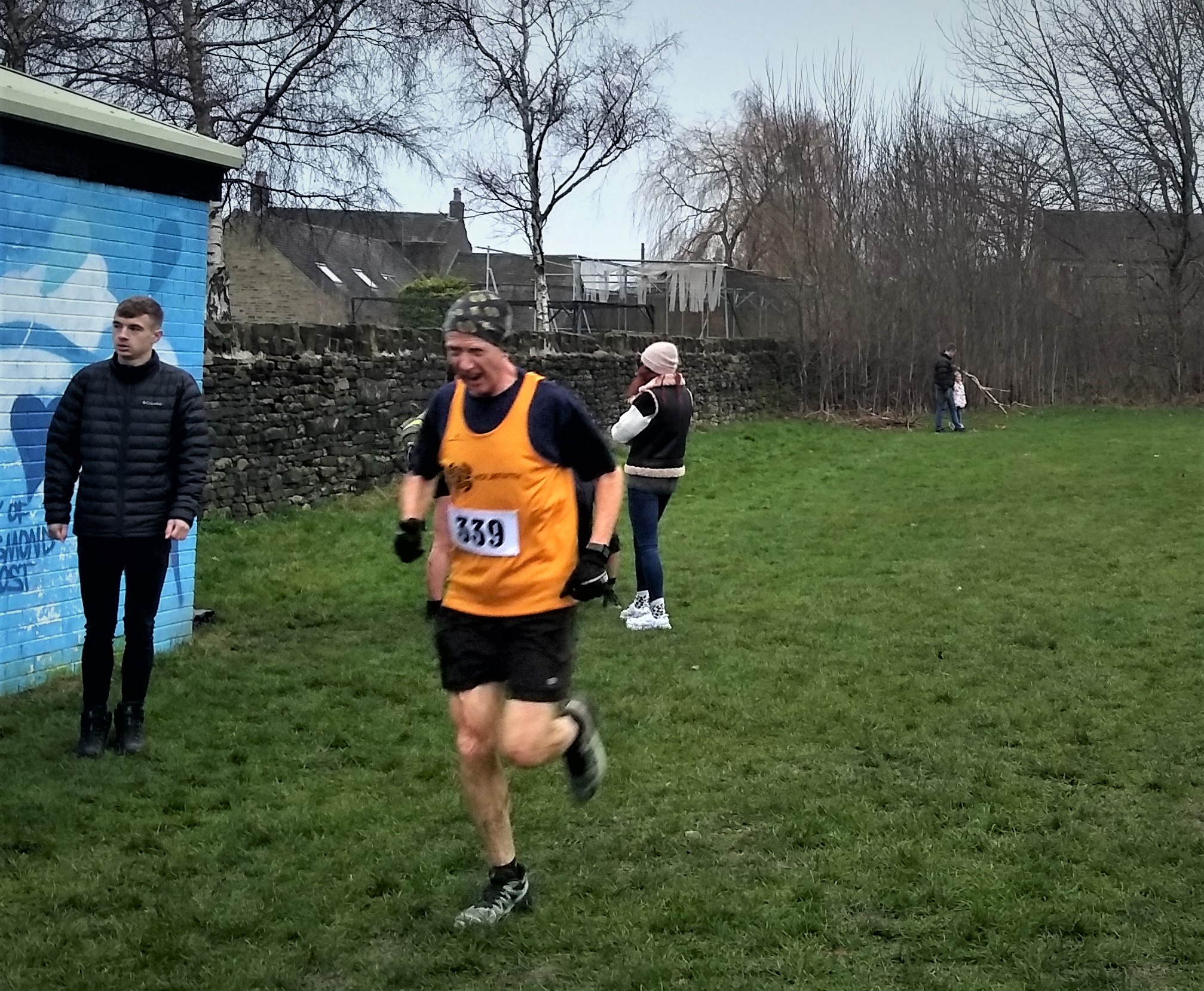 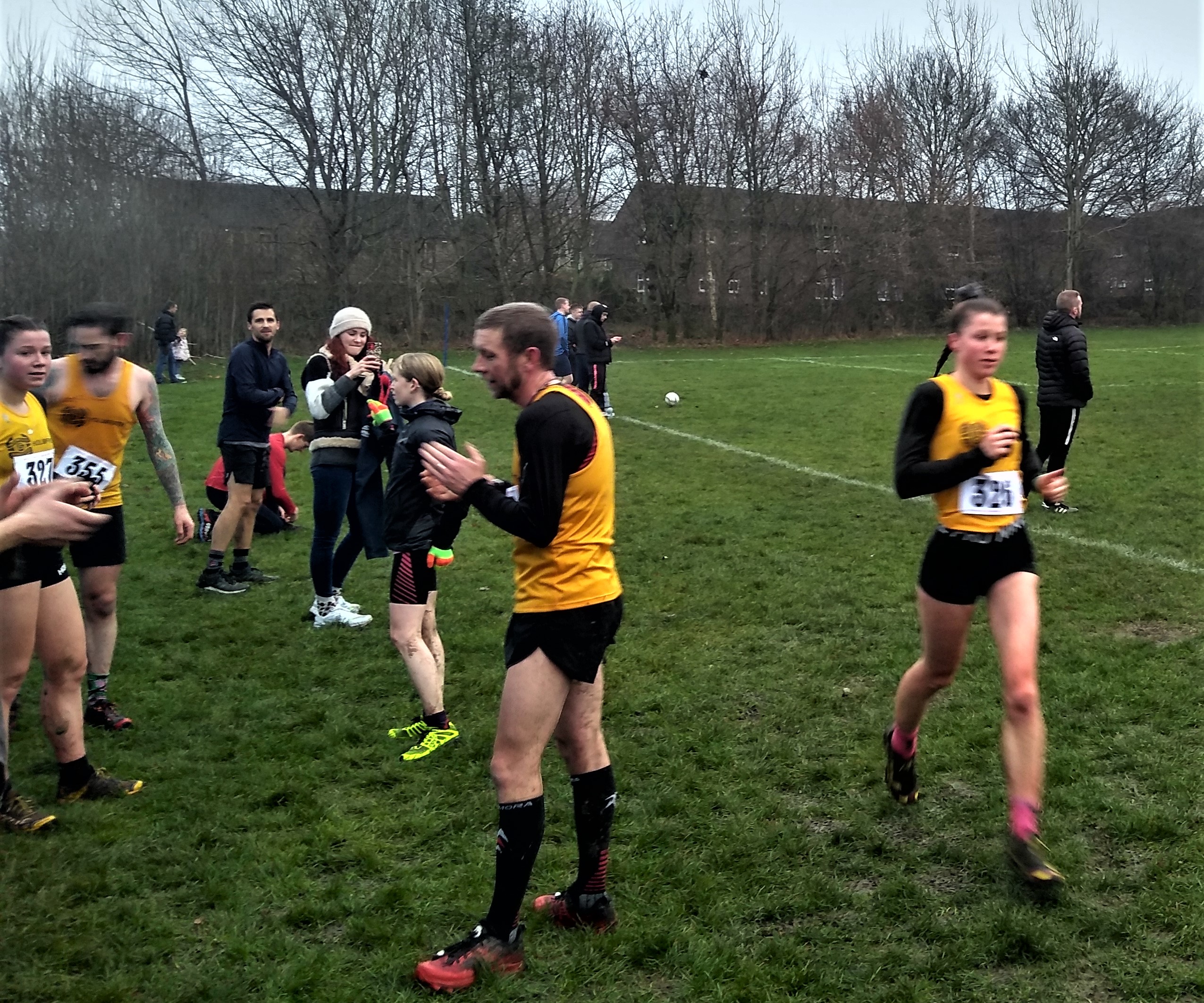 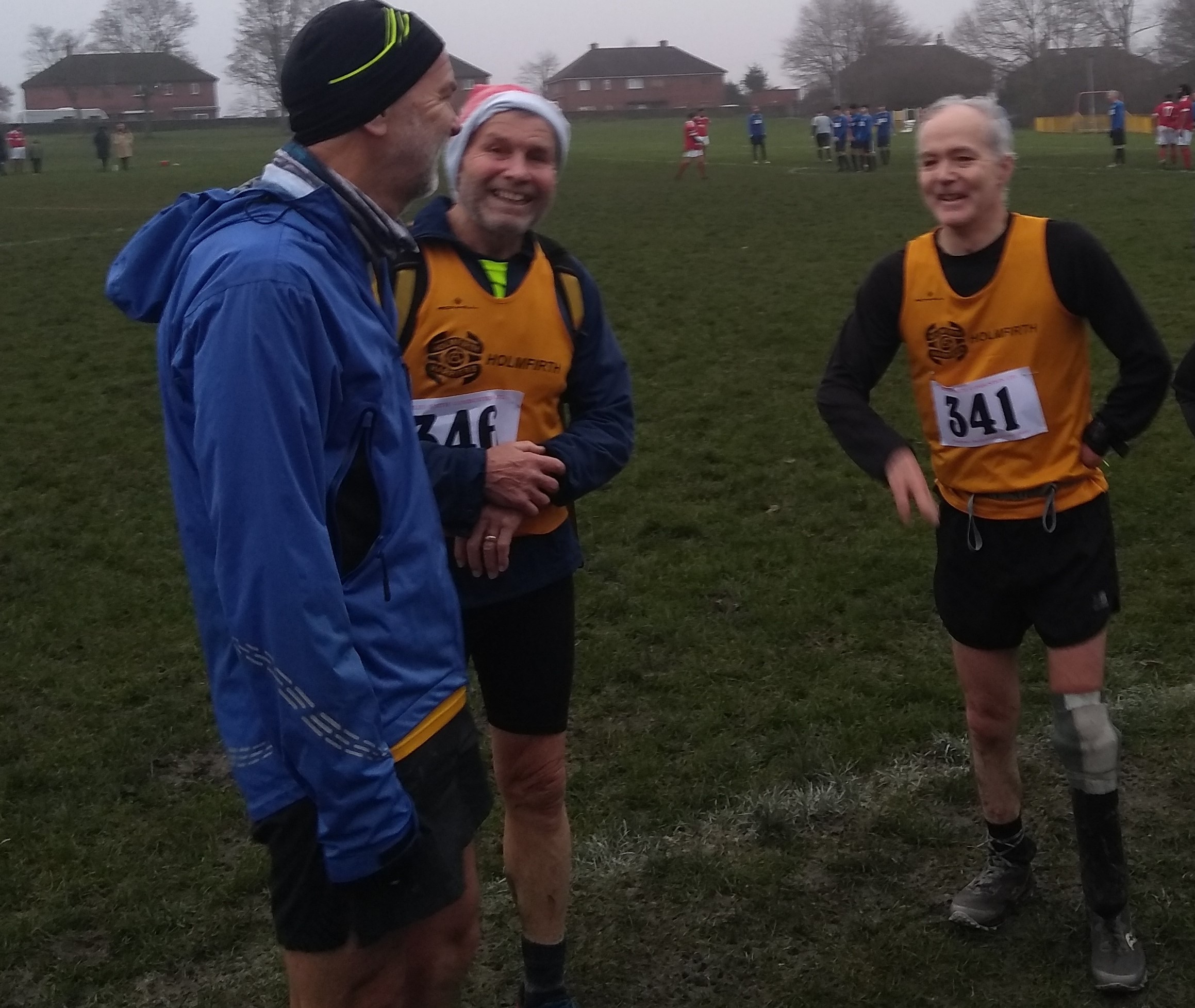 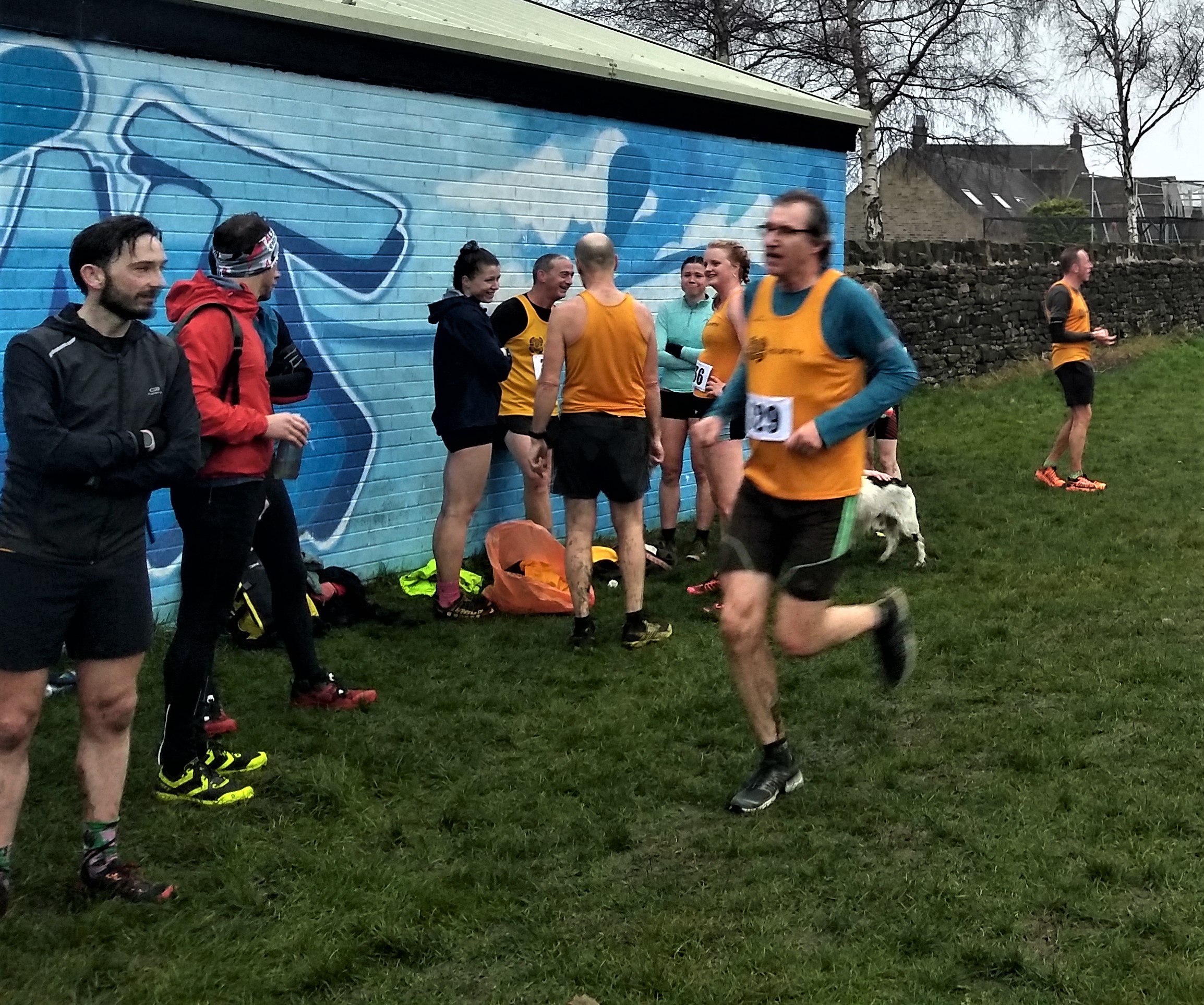 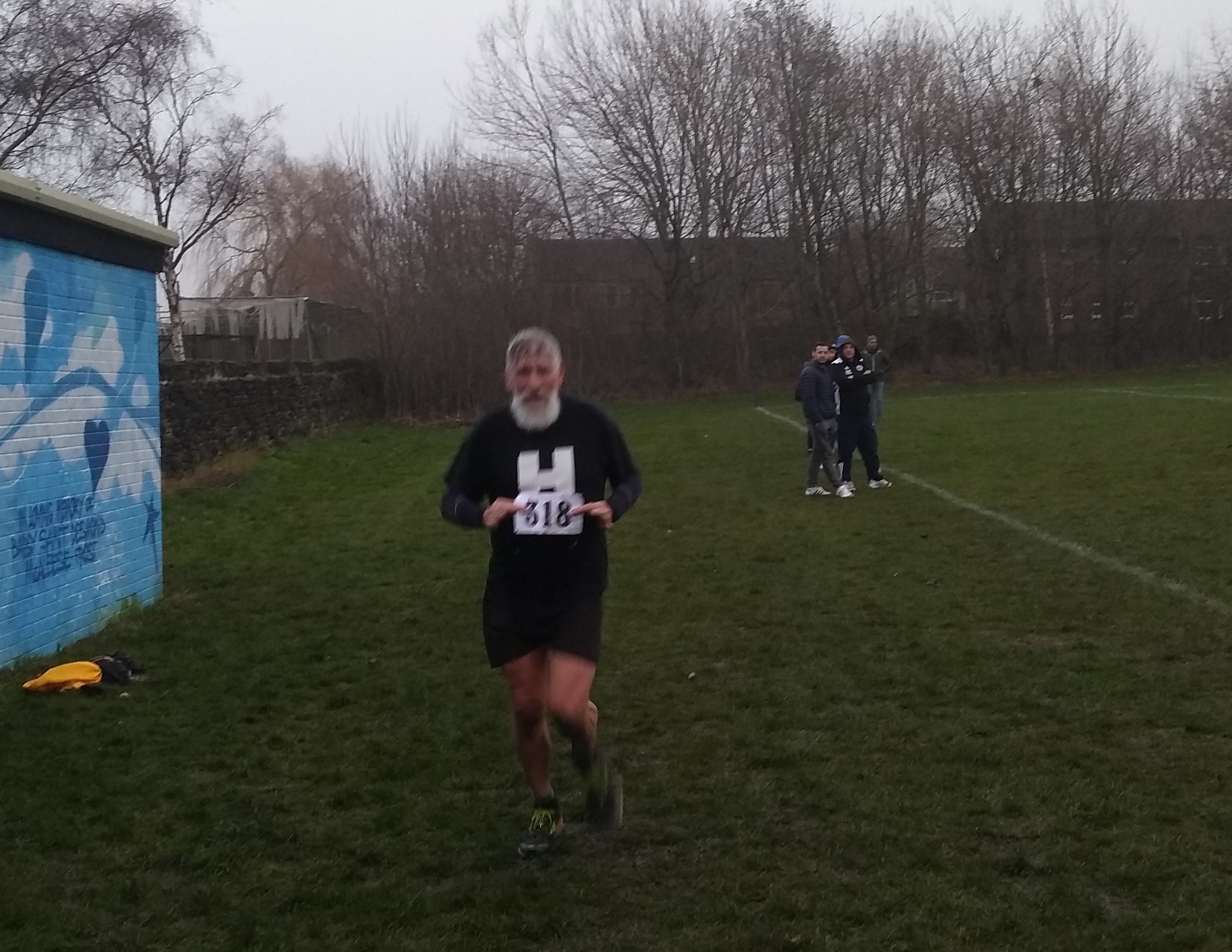 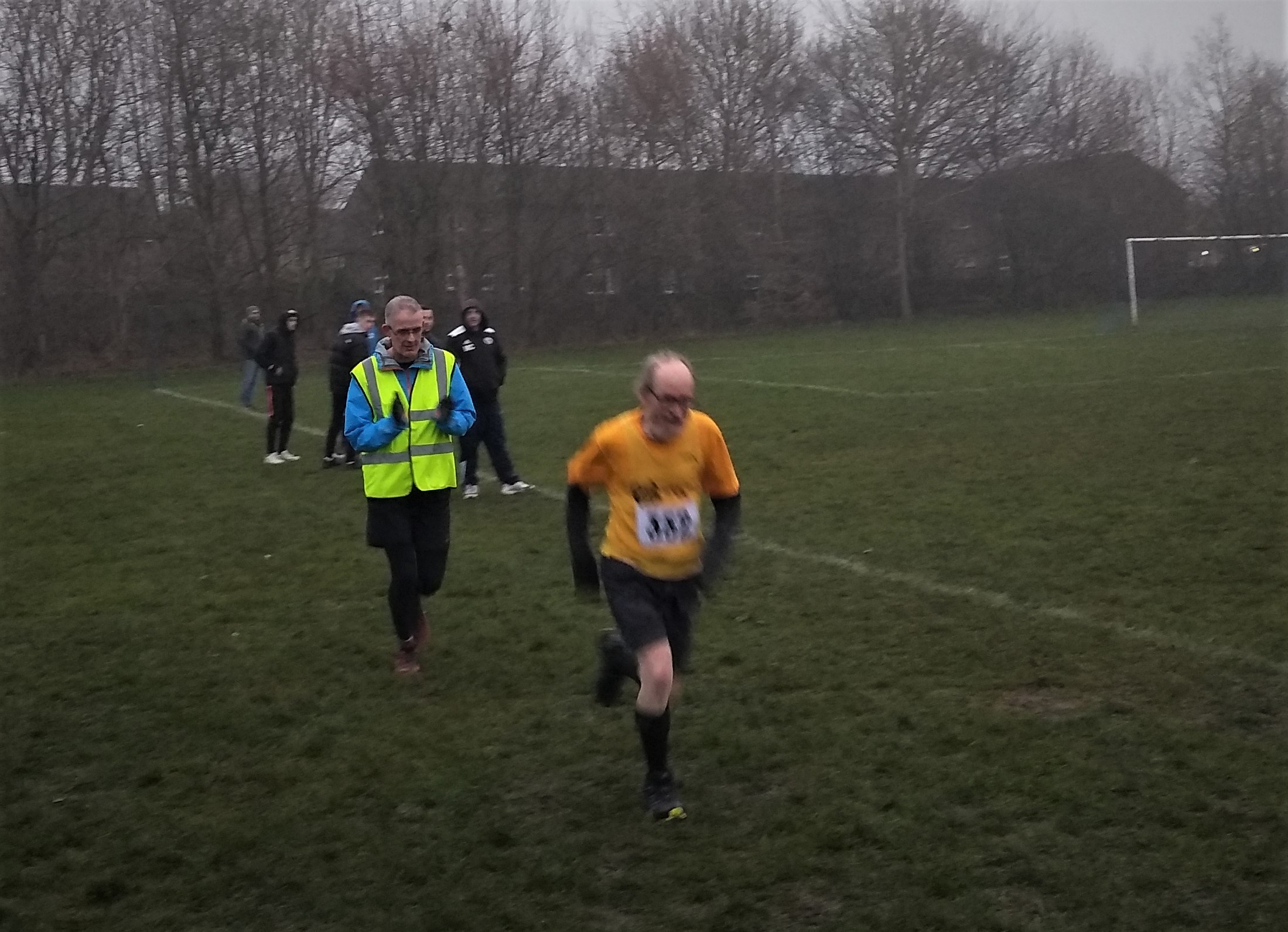 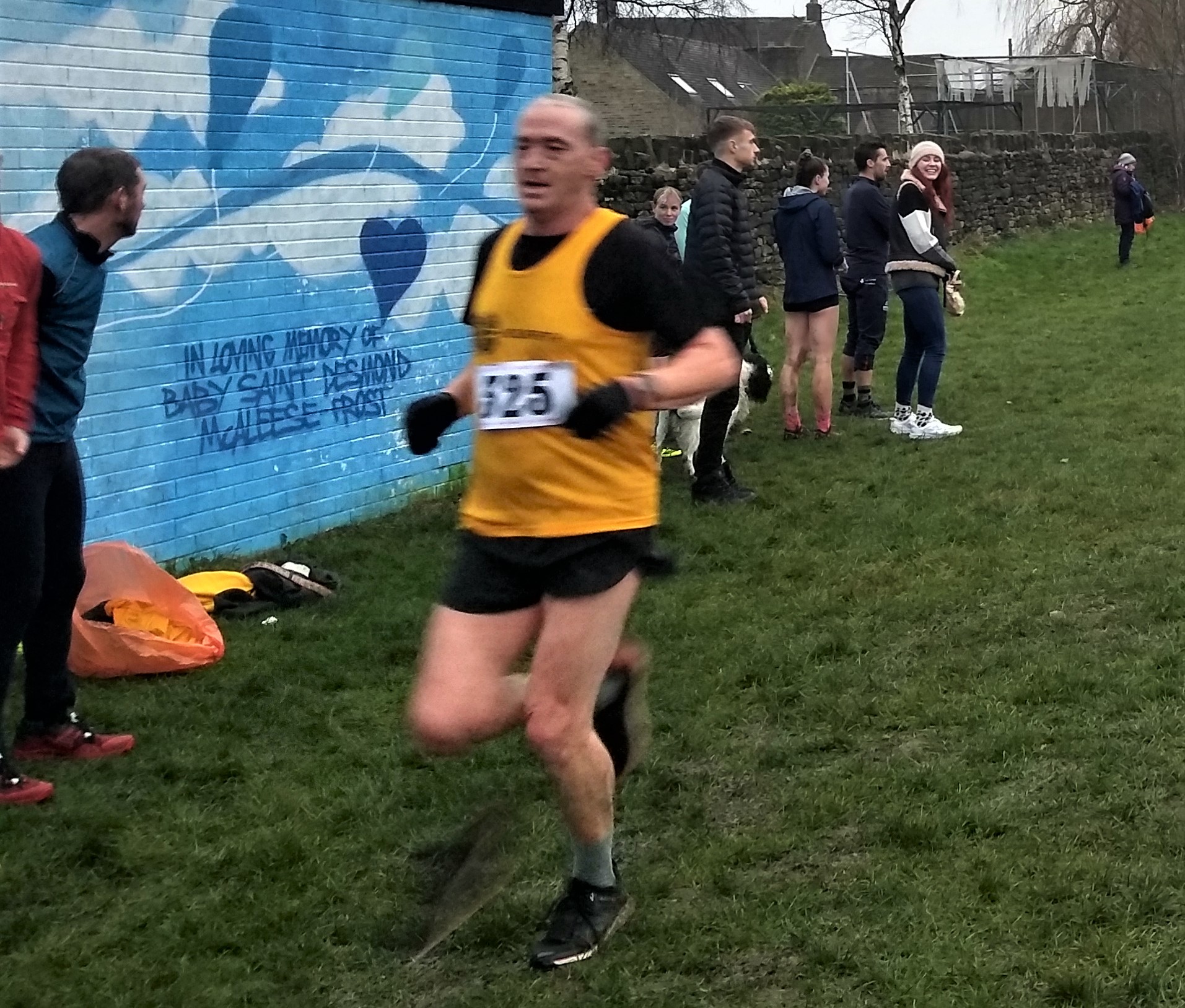 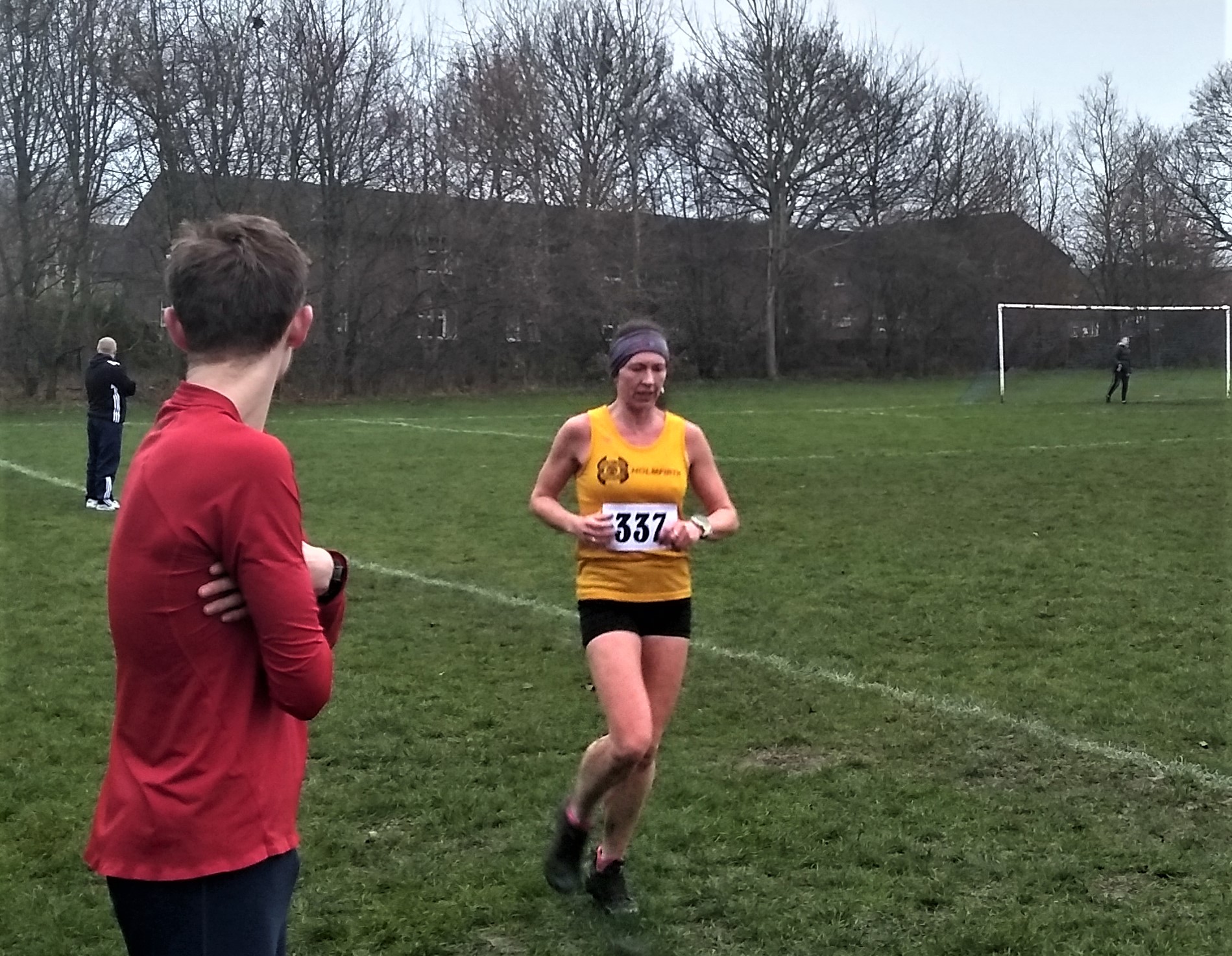 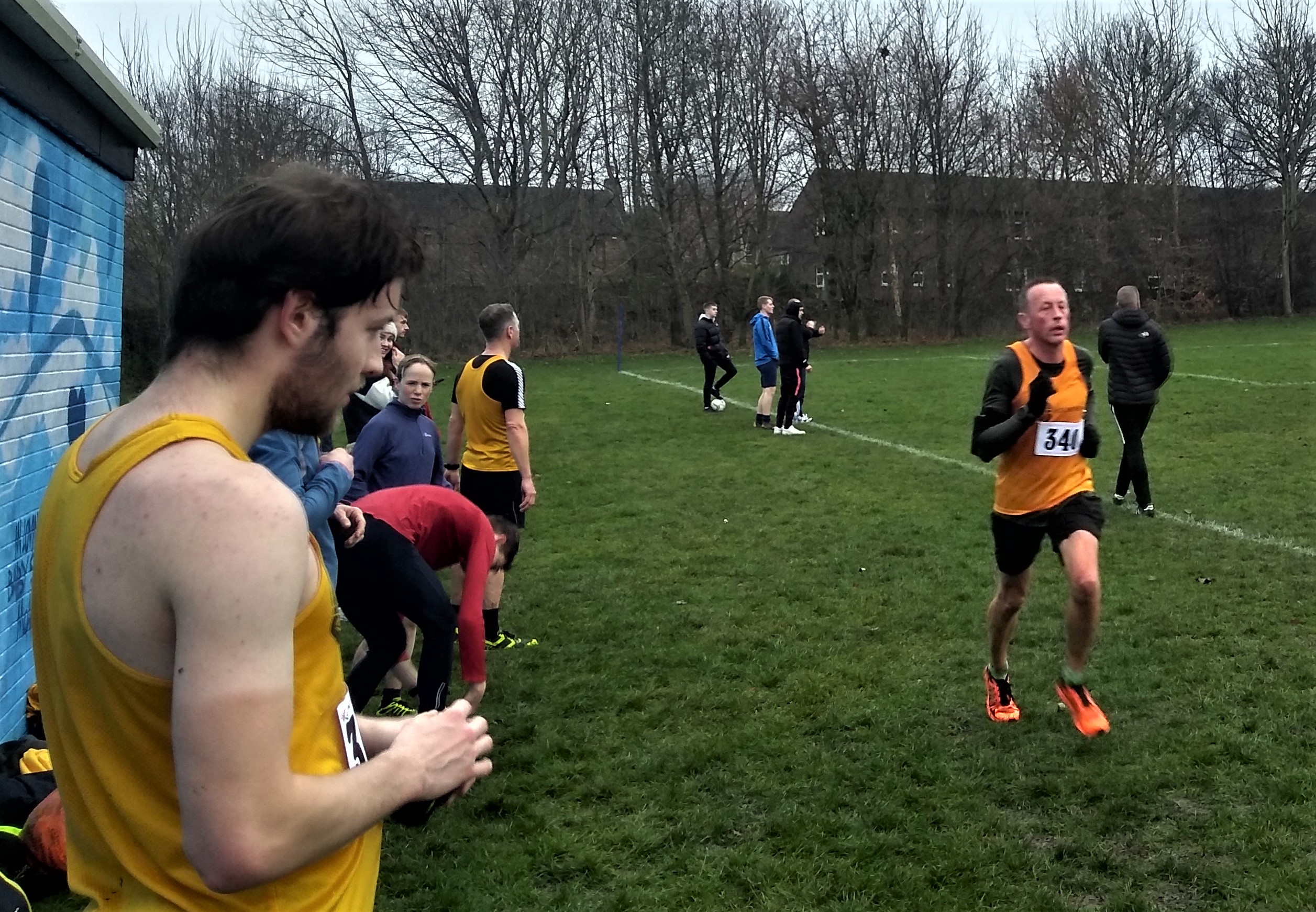 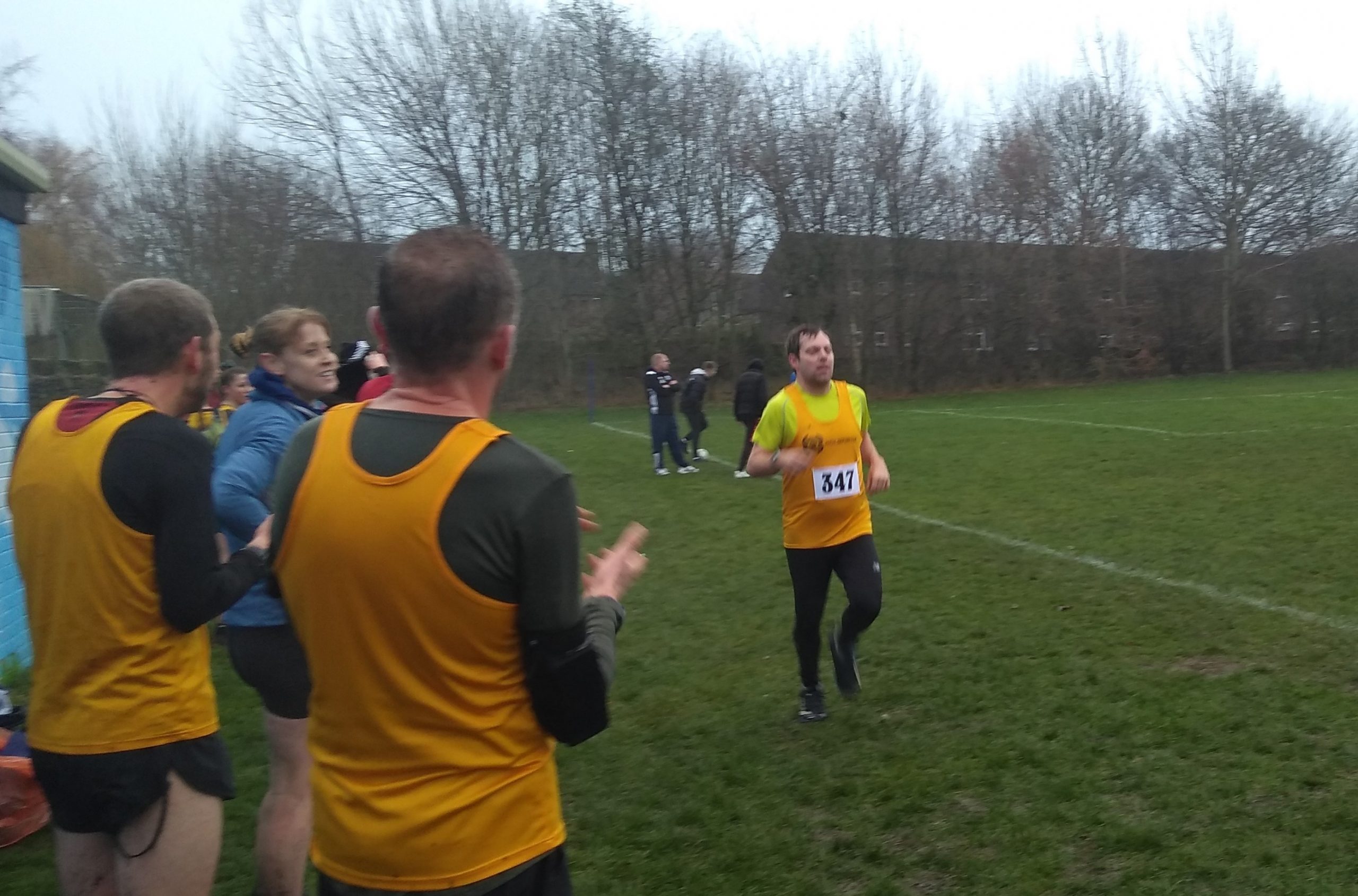