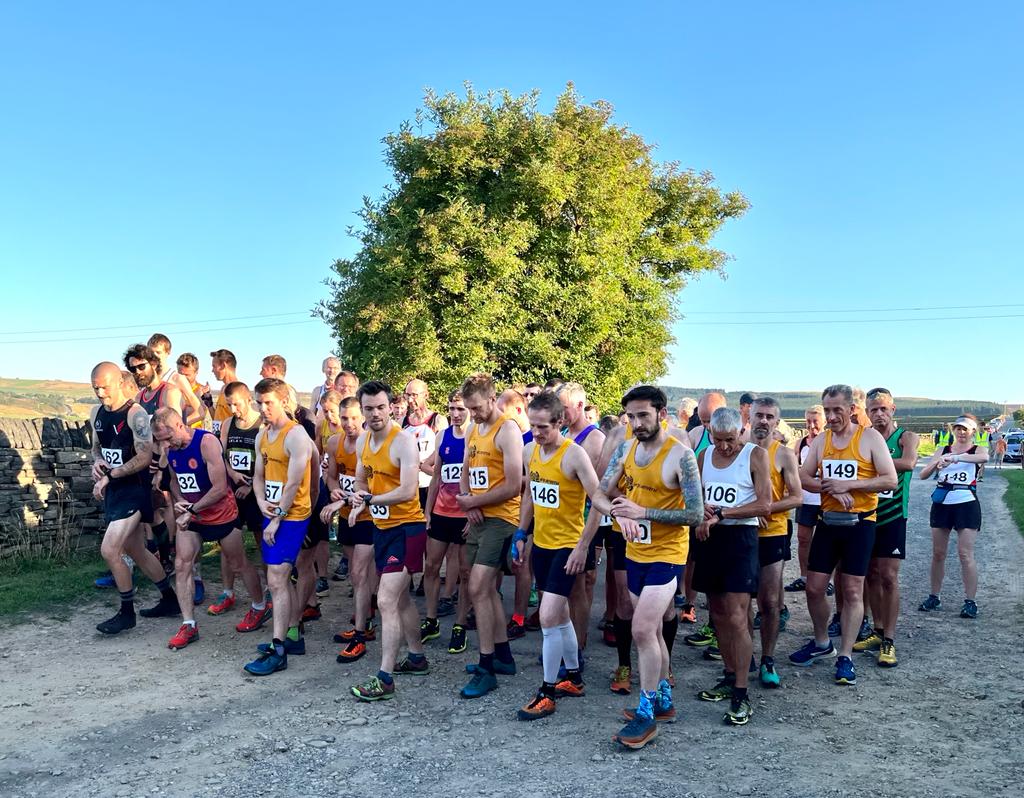 After a break of two years, for you know what, the Denis Stitt was back on again.

We were fortunate to have a ’warm’ evening, and conditions underfoot were perfect for running.

For the first time ever we had a water station at the end of the first lap. I was told some people were drinking like camels, so it was obviously needed.

As there was an FRA observer in attendance, we had to be particularly diligent in our procedures. Fortunately we ‘passed’ with flying colours.

As for the race itself. There were sixty one starters, a decent field,  and sixty finishers, with exactly half that number being Harriers, a good turnout from us. First back was an unattached runner, Joseph Harding from Sheffield. Phil Hobbs is casting his recruitment net in Joseph’s  direction.

First Lady was Helen Haigh, who seems to be making a habit of it, that is her third win on the trot.

With five men in the first ten, and one in twelfth, we had the first two mens teams, Hillsborough being third. Our ladies also got the first two teams, with Penistone, who always turn up to our race, coming third.

We had lots of individual age group winners, and Tim Brook took the trophy, very briefly, for first Holmfirth vet.

If you ran, well done, and thanks for supporting the race.

Thank you also to the team on entries and results, timekeepers, marshals and sweepers, who did a great job of collecting the flags and tape as they went round. I had a trot round the course the following morning and only found one bit of tape.

A mention also to Cartworth Moor cricket club, who don’t charge us for using their premises, though we give a donation. They put on a great chilli, as always, and a very welcome bar.

I hope you all enjoyed it as much as I did, (afterwards).

Full results on the website. I think Jon Burdon had them up before I went home. There is an advantage to having him confined to barracks with COVID! 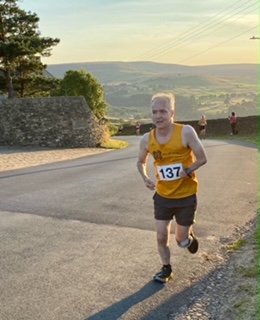 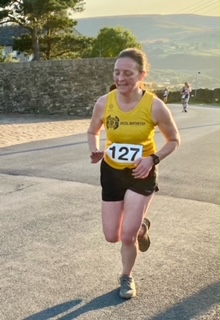 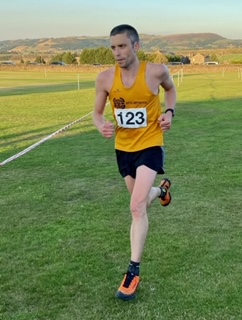 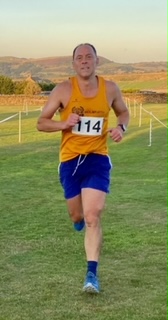 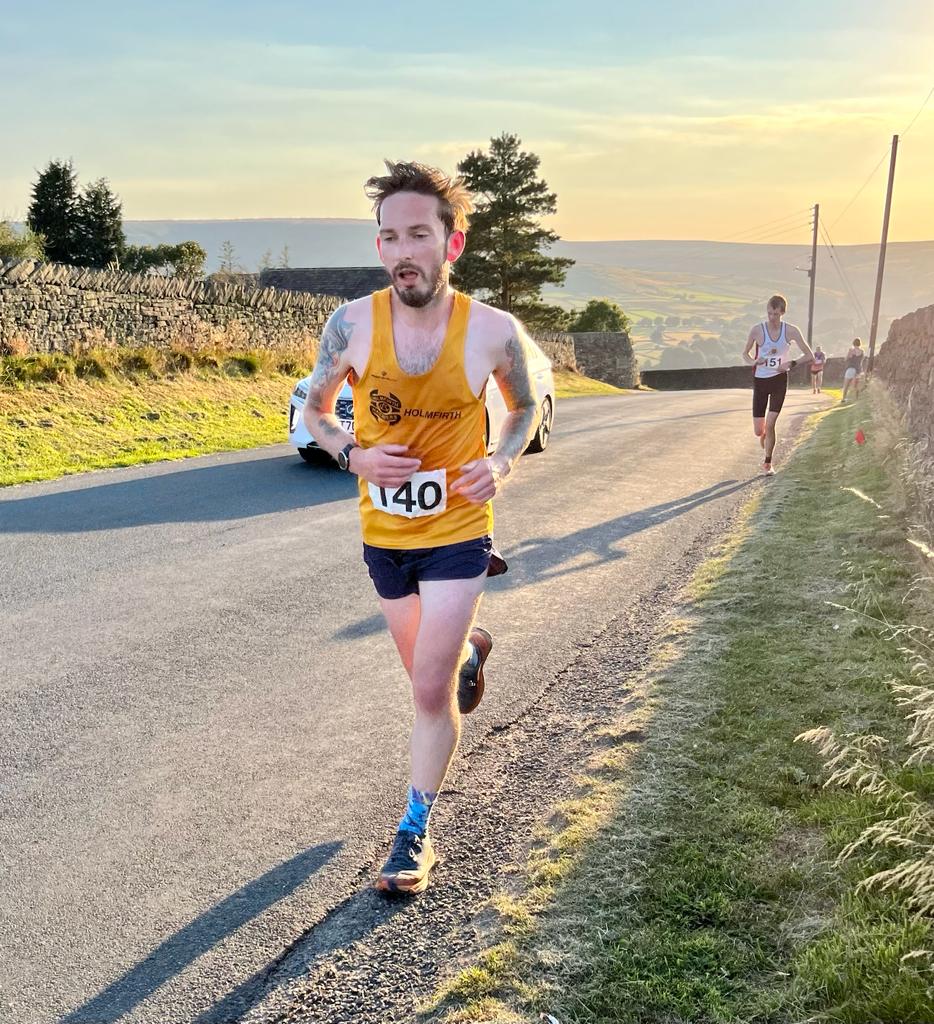 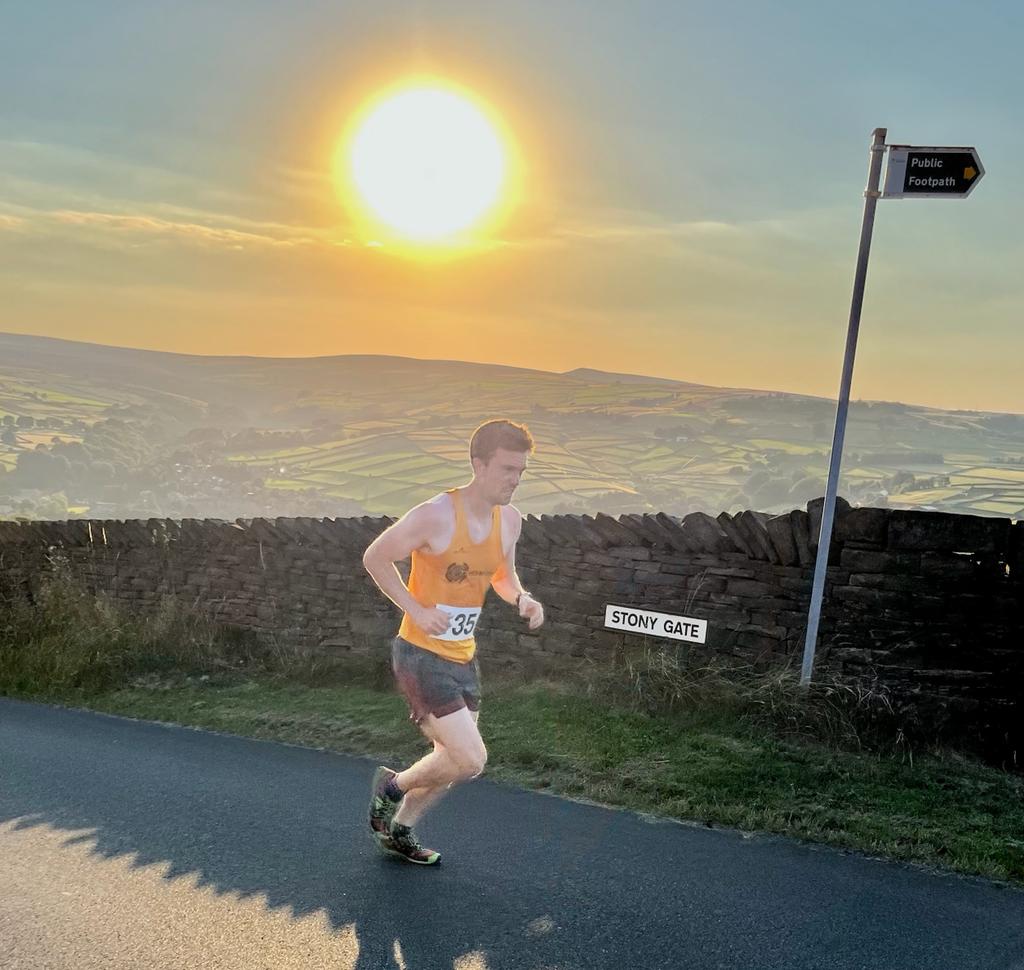 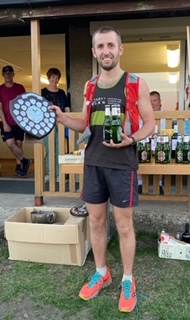 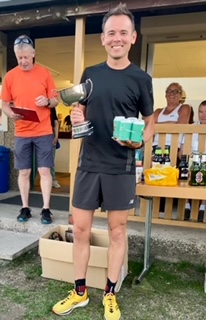 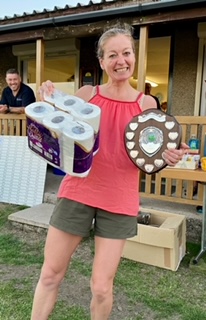 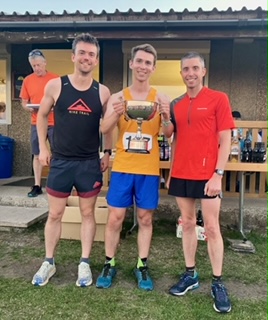 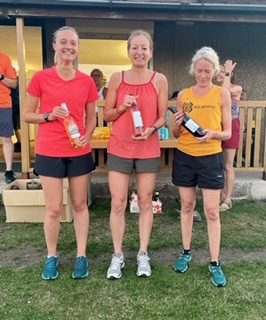