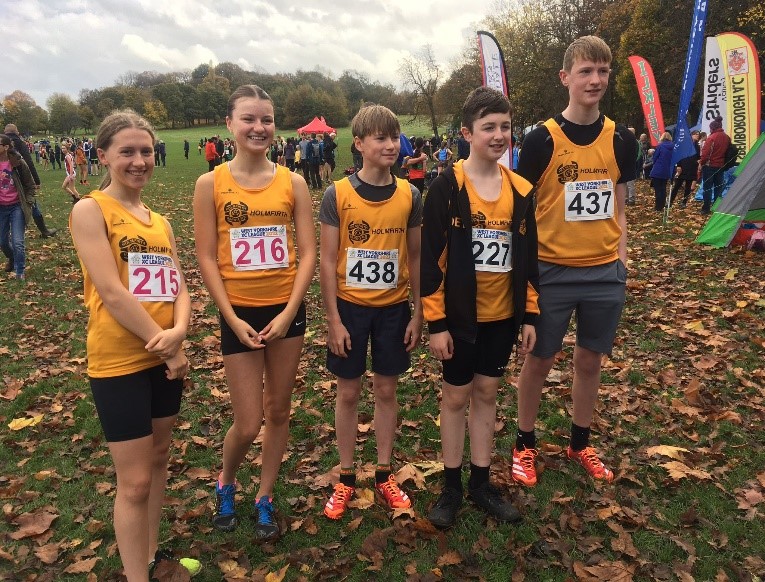 Starting off with the U11 boys, they did amazing and this week they came 4th place as a team. The first finisher was Henry McFarlane who came 3rd overall. The second finisher was Isaac Courtney 29th, 3rd Ewan Plumb 33rd, Isaac Morris 35th and Lewis Bentley 36th.

Next up we have the U11 girls who did very well 3rd in the team race. The first finisher was Bethan Morris who came 10th. Slightly, behind her was Sophie Senior who came 13th, After that we have Amiya Bradshaw 26th, Soraya Thomas 28th, Saskia Wright 29th, and Meredith Thomas 30th.

Moving on to the U13, they did really good this week as they came 5th as a team and the top finishers were Bobby Morris 16th, Dexter Murphy 20th, Luke Melling 27th. The runners who also competed were Harvey Baxter 29th and Alexander Dalton 30th.

Now we have the U13 girls who unfortunately did not have enough runners to make a team, but they still did exceedingly well. The two runners who competed were Annabelle McFarlane 30th and Ruby Baxter 44th.

Next up the U15 boys who did well too as they came 6th as a team. The runners were Thomas Hill 21st, Harry Frankland 24th and Joey Mclaughlan 32nd.

The U15 girls who did very well unfortunately not enough runners to make a team.  The runners were Isobel Coulson 35th and Sophie Mayes 41st.

Lastly, we have the U17 boys and girls. Jack Sunderland was the only runner in the boys and he came 15th.  Annie McLean representing U17 girls got a top 10 finish, well done.

That’s all for the junior race reports, well done to all the runners who competed in the races and a big thank you to all the supporters and parents. 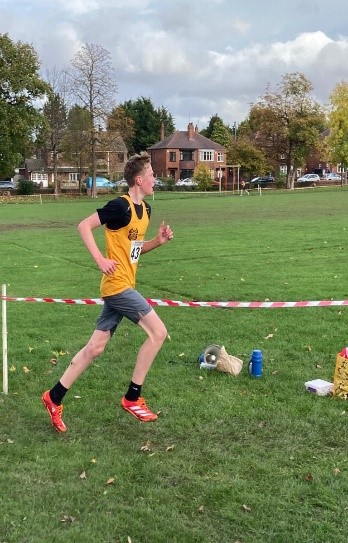 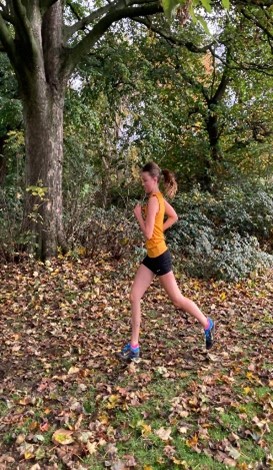 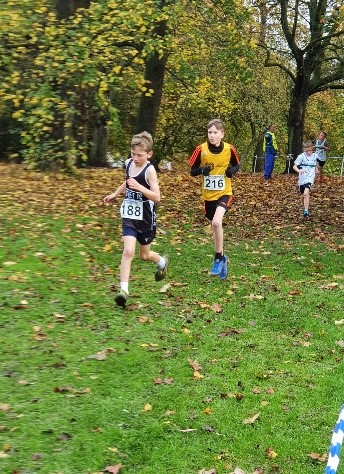 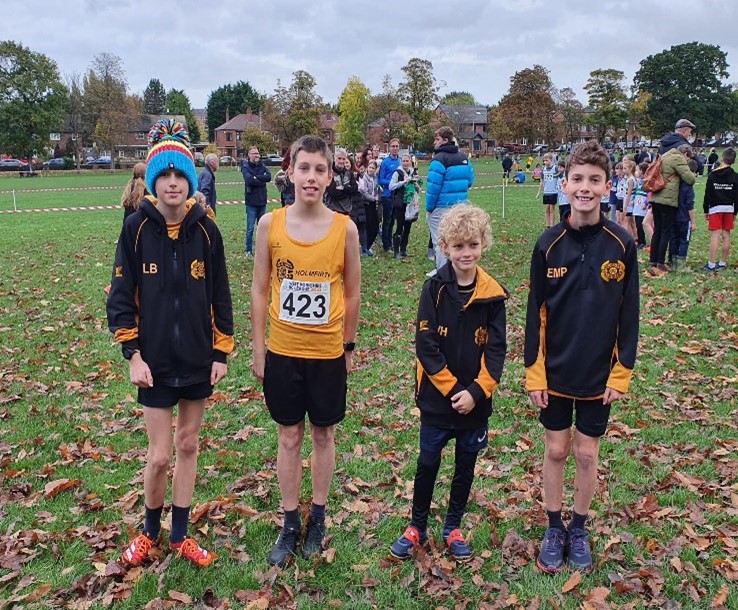 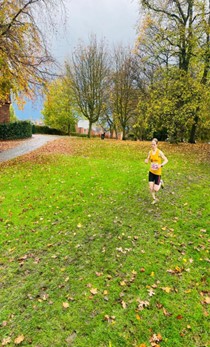 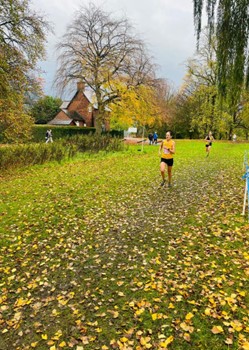 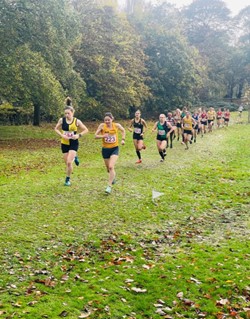 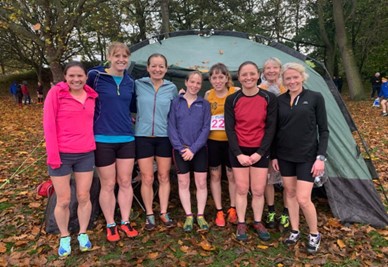 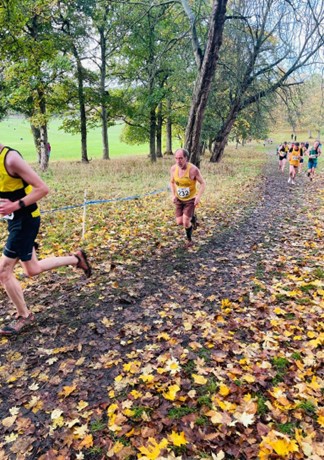 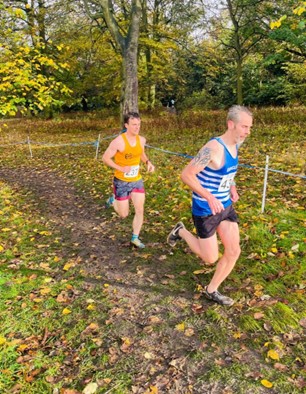 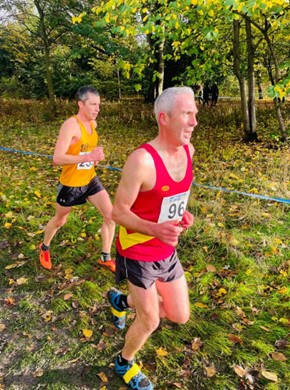 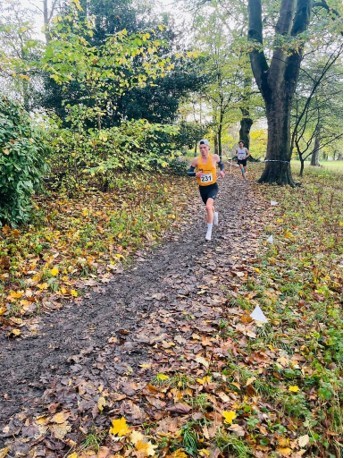