The cross country season continued last weekend with the Northern Athletics Cross Country relays at Graves Park in Sheffield, where Holmfirth Harriers fielded teams in both junior and senior events.

The men and women ran the same distance of two miles, over a fast and undulating course.  The course was windy in parts, but a lovely day overall.

The men’s race had 67 teams at the start, we only had one team in with Phil Hewitt getting us off with a solid start in 46th handing over to Michael Sanderson who run well only loosing one place before handing over to our new recruit James Washington who kept us in 47th. Due some disqualifications on the previous leg Chris beadle finished 45 with a total time of 54.32 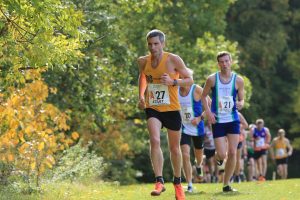 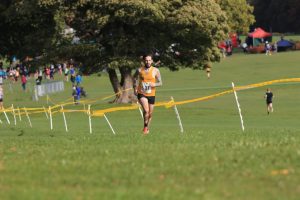 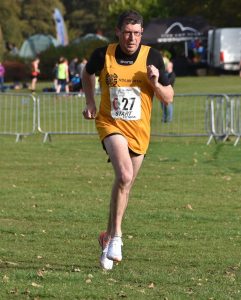 The Ladies race had 58 teams start, with Ruby Sykes getting the ‘A’ team off to a great start in 9th place. Julia Jagger took over on leg two and gained three places. 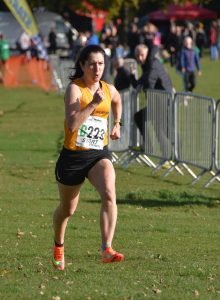 Helen Haigh had a strong run just losing one place on the final leg to bring the team home in a credible 9th.

The ‘B’ team was also very strong finishing in 11th place. Claire Leaver-Hewitt started on leg one coming home in 17th. And was well supported by Helena Croft who picked of four places coming back in 10th. And Elena Inch, demonstrating her racing fitness on the final leg, bringing the team home in 11th. 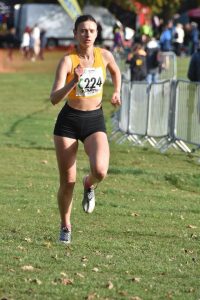 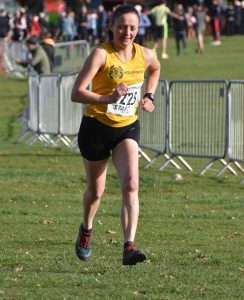 The “C” team had Julia Thomas getting the team of to a great start on leg one in 36th place, Diane Baldwin ran strong just losing one place. And on anchor leg Deborah Hall maintaining position finishing of in 37th place.

‘D’ team had Noreen Edery who stepped in at the last minute and got the team off to a great start on first leg coming home in 54th position, Liz Woodfield had a strong run after having a little niggle, picking off seven places and coming back in 47th.  On the anchor leg Jennifer Lees, who stepped in last minute and who’s first race it was for the club, had an amazing run coming home in 44th.

Isaac Courtney got the U11 boys started in the first leg in 20th overall, Isaac Morris ran the second leg losing only one place 21st and Henry McFarlane took the anchor leg gaining a number of places to help the boys finish 12th out of 20 complete teams (with another 8 incomplete teams).

A great turn out for the U11 girls with 2 teams running. The A team finished 14th out of 22 (another 4 incomplete teams) with Bethan Morris running a great first leg finishing 12th overall, she was followed by Soraya Thomas maintaining the place and Saskia Wright finishing 14th. The B team finished 20th with Meredith Thomas getting them started finishing 23rd, Naya Hanson gaining 4 places to finish 19th and Alice Hall completing the team to finish 20th. Well done to Naya on her first race for the Harriers. 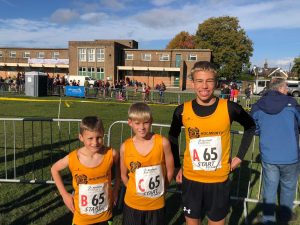 The U13 girls team finished 28th out of 28 complete teams (4 incomplete) with A Mcfarlane leading the girls out 31st followed by Florence Gibbs 29th and Emily Coulson 28th. A great effort with such a large number of teams. 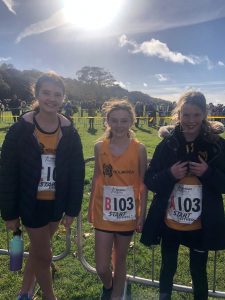 The final race for the Juniors was the U15 girls with Sophie Mayes leading the out 33rd followed by Florence Jones who gained 3 places 30th and the anchor leg from Isobel Coulson who finished 29th out of 31 complete teams (5 more incomplete). Another great effort with a large number of teams. 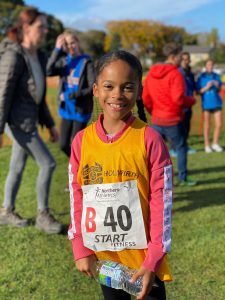