We usually enter a few teams for this really popular event.

What you need to know:

The club usually enters 4 teams in this event. Open Men, Open Women, Veteran Men and a mixed team of anyone else who would like to have a go. There are 6 legs to the course that starts and finishes at West Vale, near Halifax. All teams consist of 6 pairs, each pair must run together and they cannot hand on the baton at the changeover point until the second runner of the pair arrives. This means pairs have to really run as a team, the stronger runner supporting the slower one and not leaving them struggling. Legs vary in length from about 4 miles to 10 miles and cover fields, woodland, moorland and short sections of road and canal towpath. Maps and a route description are available for each leg but it is best to arrange a recce of the race with your teammate so you know the route on the day of the race.

While the 1st 3 teams are usually made up of the fastest runners we have available the 4th team is open to anybody that would like to have a go. Many of the Jackals and some of the Tigers will have done this race so if you fancy trying it let the club organiser know when the dates are announced.

The race usually takes place in May but as mentioned earlier is on the 26th September this year.

This event is one of the hardest for the team captains to organize due to the large number of teams and 12 being needed for each team. Please make a real effort not to give back word if you say you can run unless you are injured or ill. Trying to find compatible replacements to fill spaces in a team often results on a complete reorganization of who is running each leg and is a nightmare for team captains.

Even if you are initially down as a reserve you may well end up being needed so keep the date open to run.

This is a team relay event in the Calder Valley.

How to attend the The Calderdale Way Relay

We are entering four teams (Ladies, Mens, Vets, Open). If you would like to be considered for a team, please complete the form.

Register for any our mens or vets team:

Register for any our our ladies team:

Register for any our our 'Cote De Holme Moss' (mixed open) team:

News from the The Calderdale Way Relay

Photos from the The Calderdale Way Relay 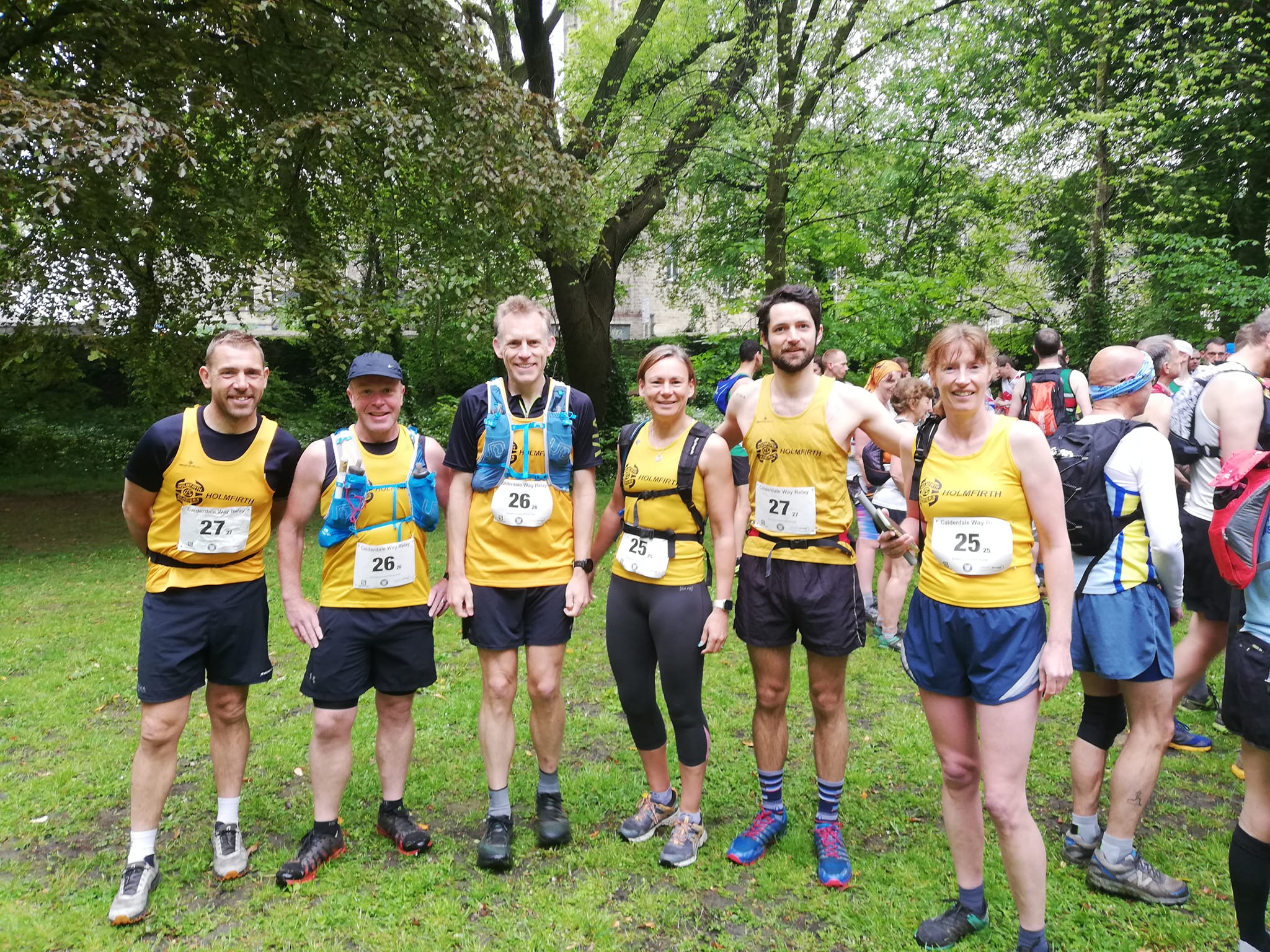 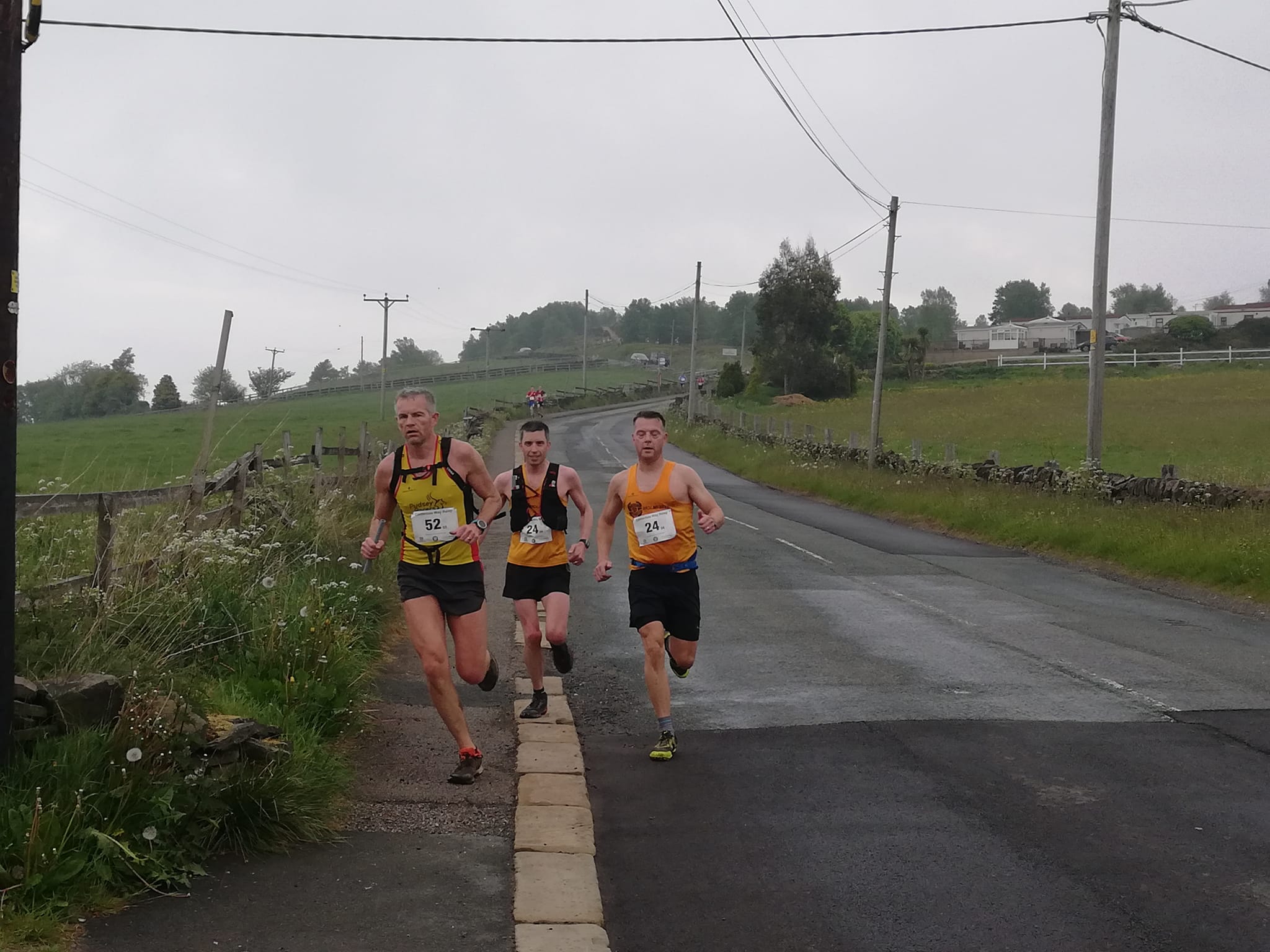 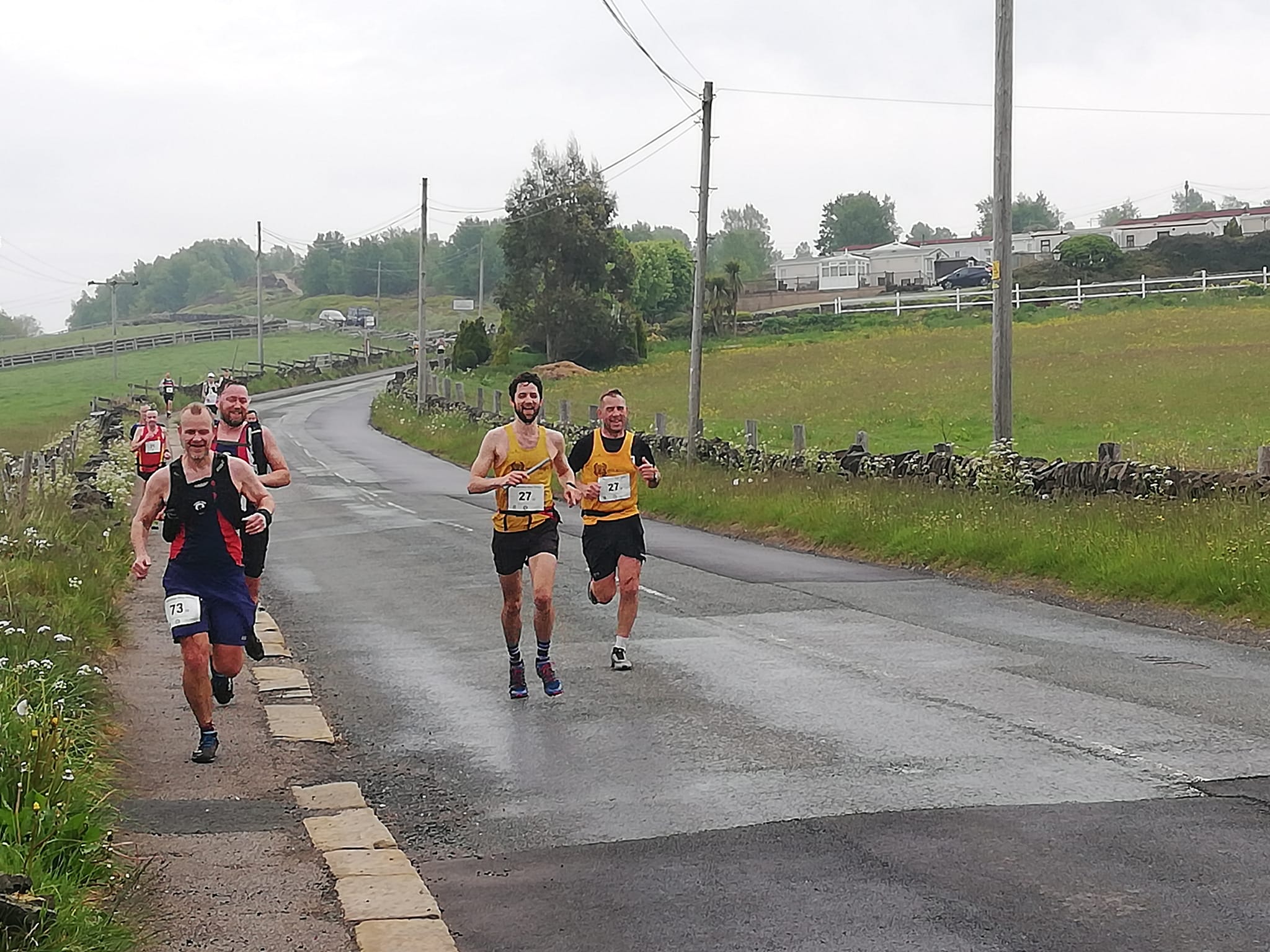 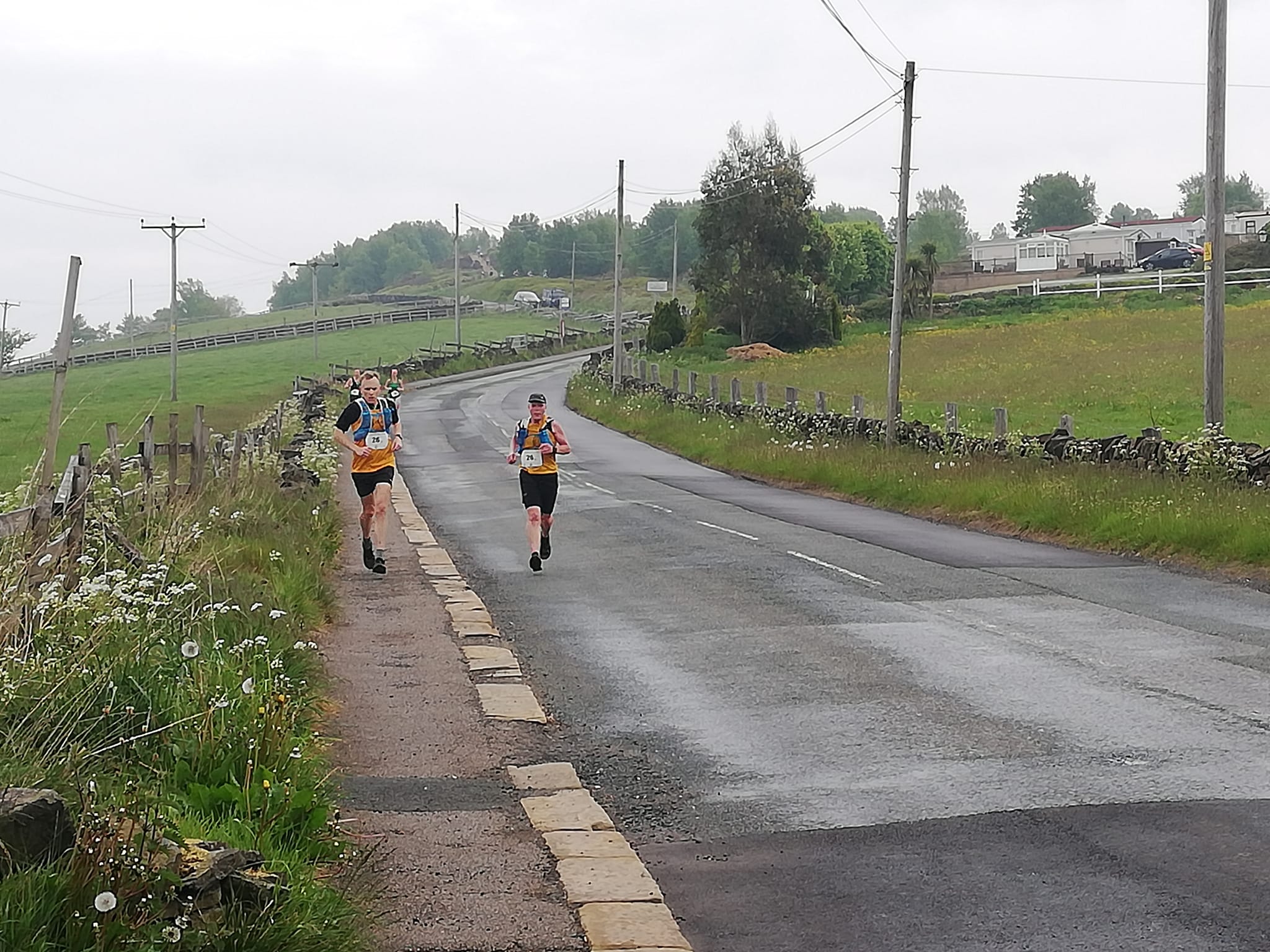 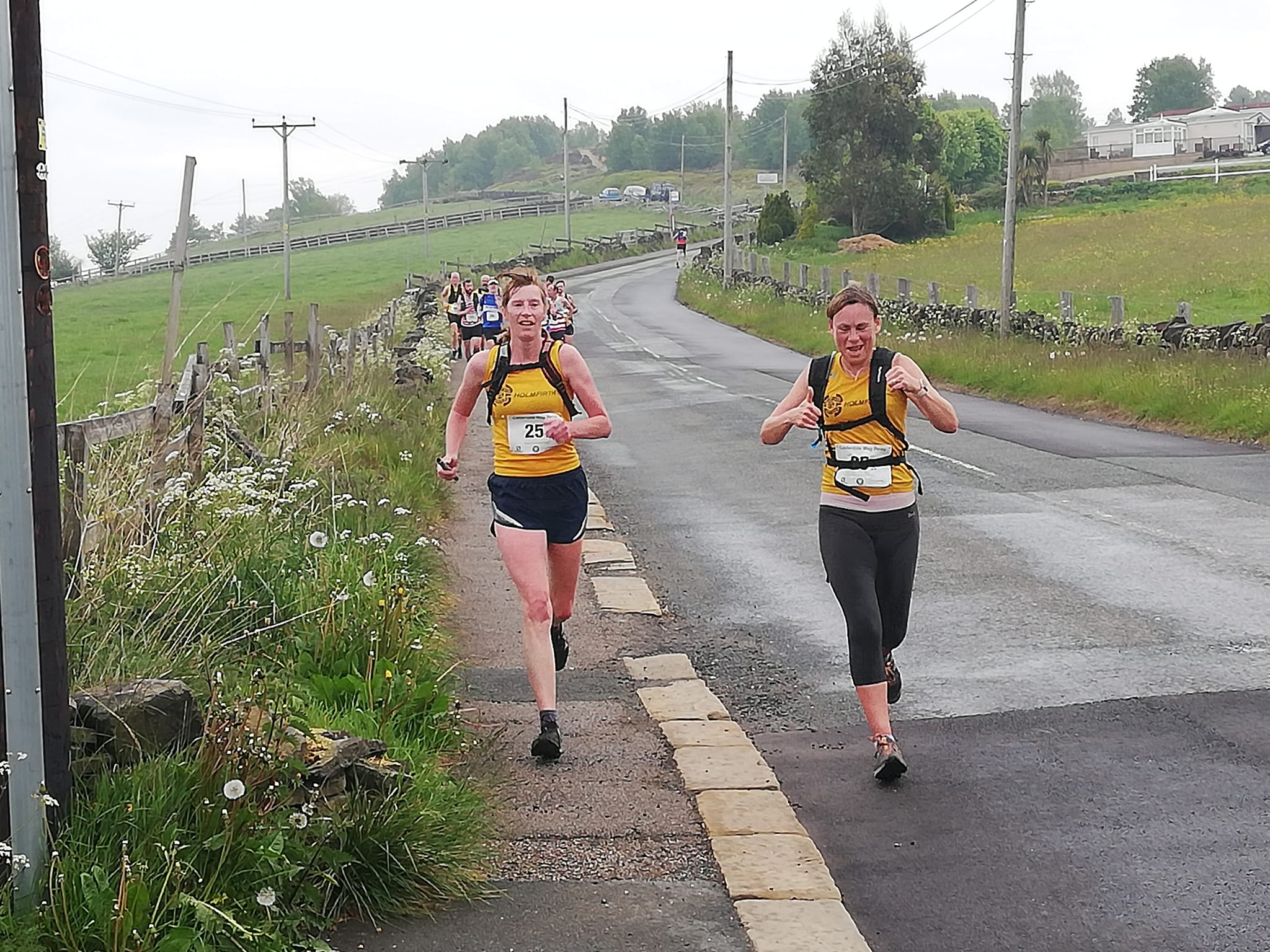 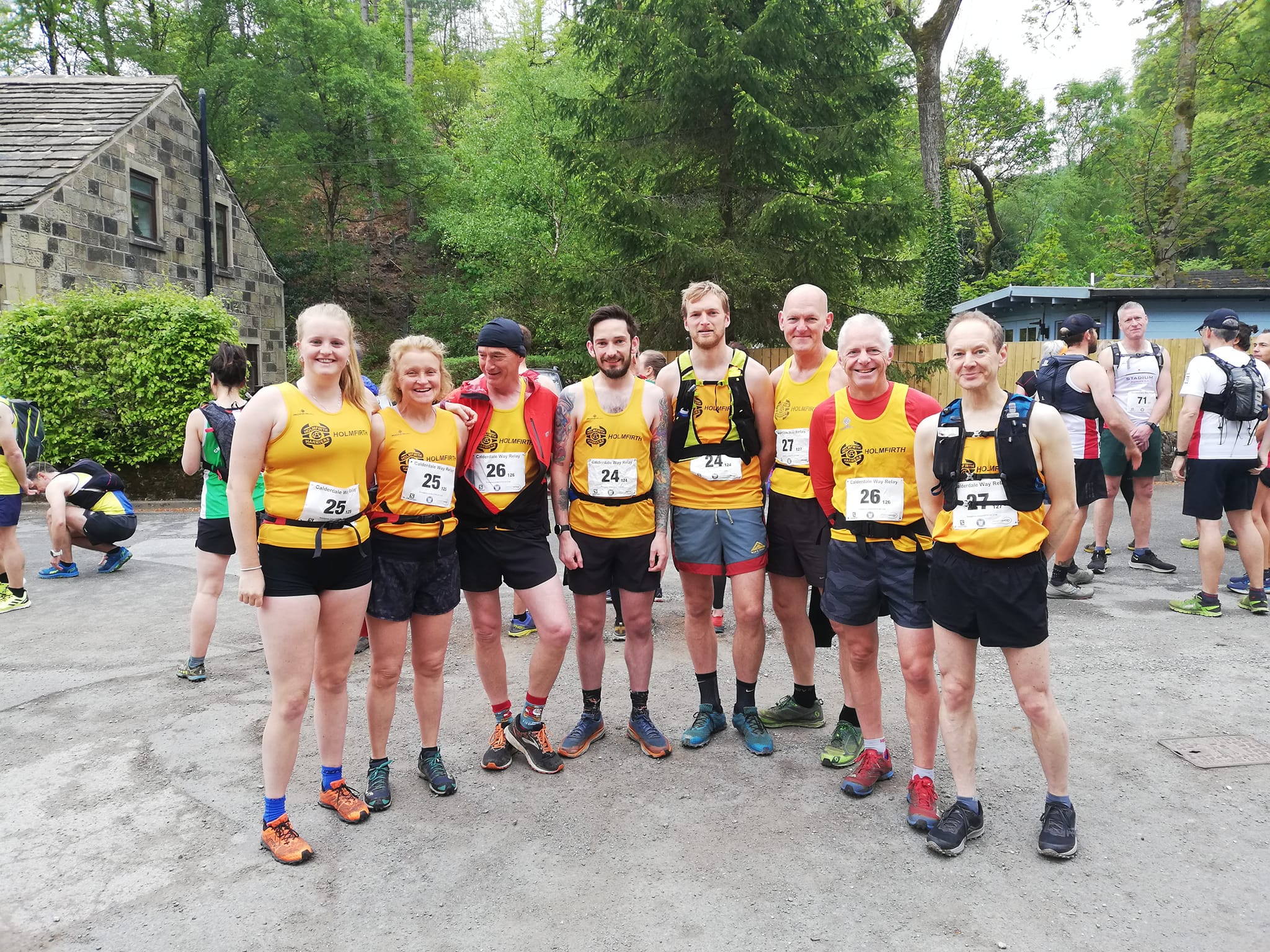 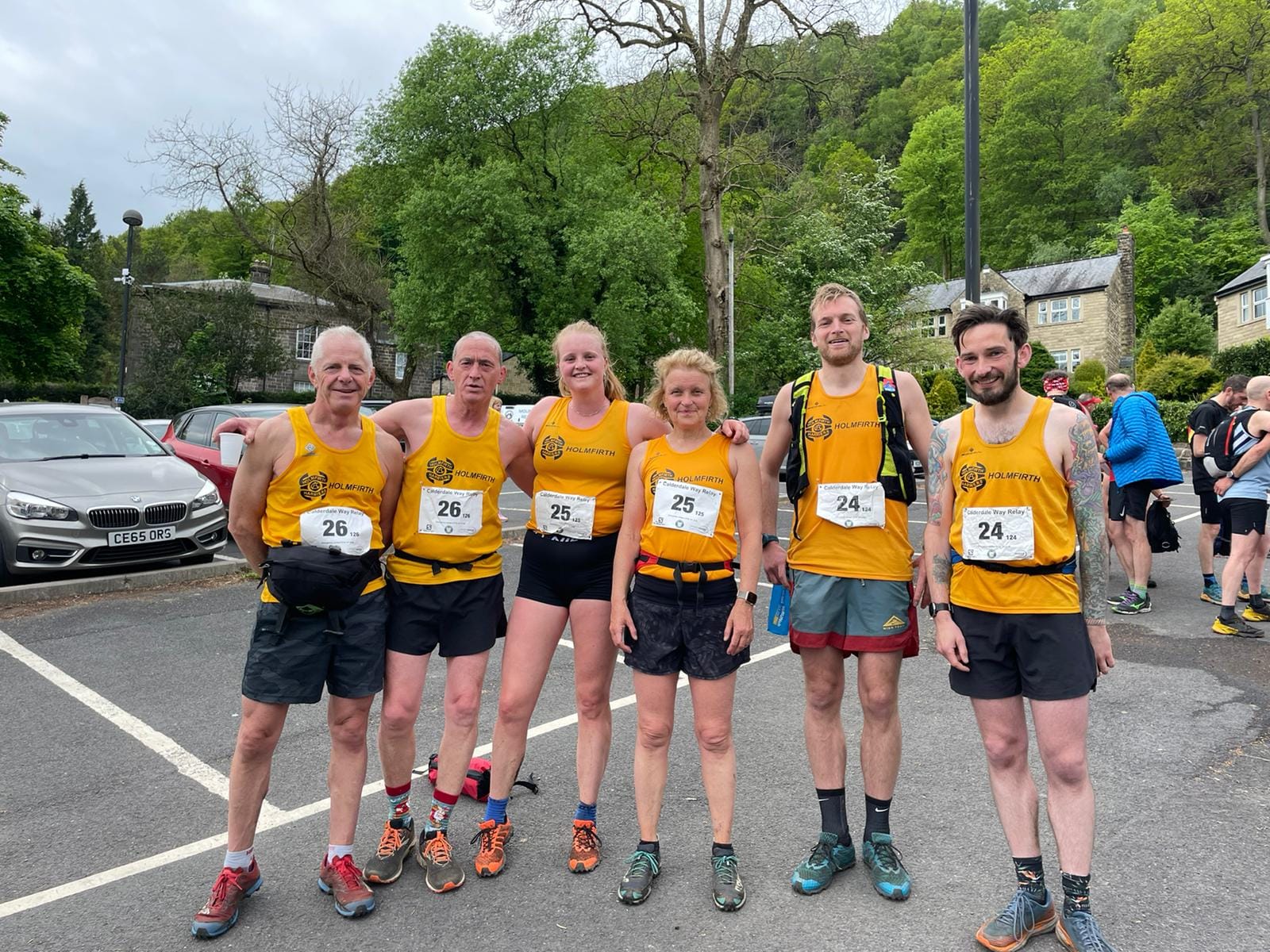 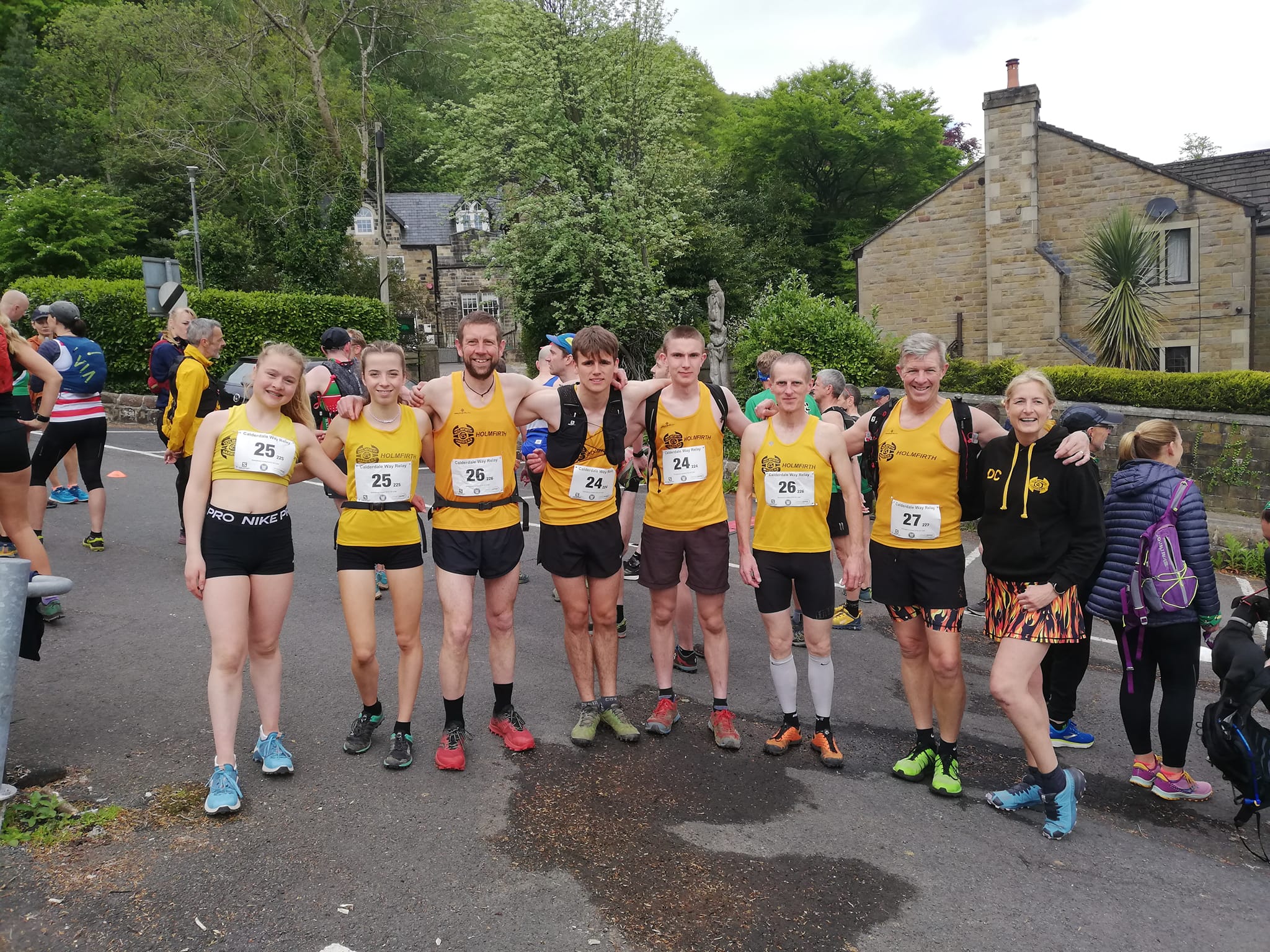 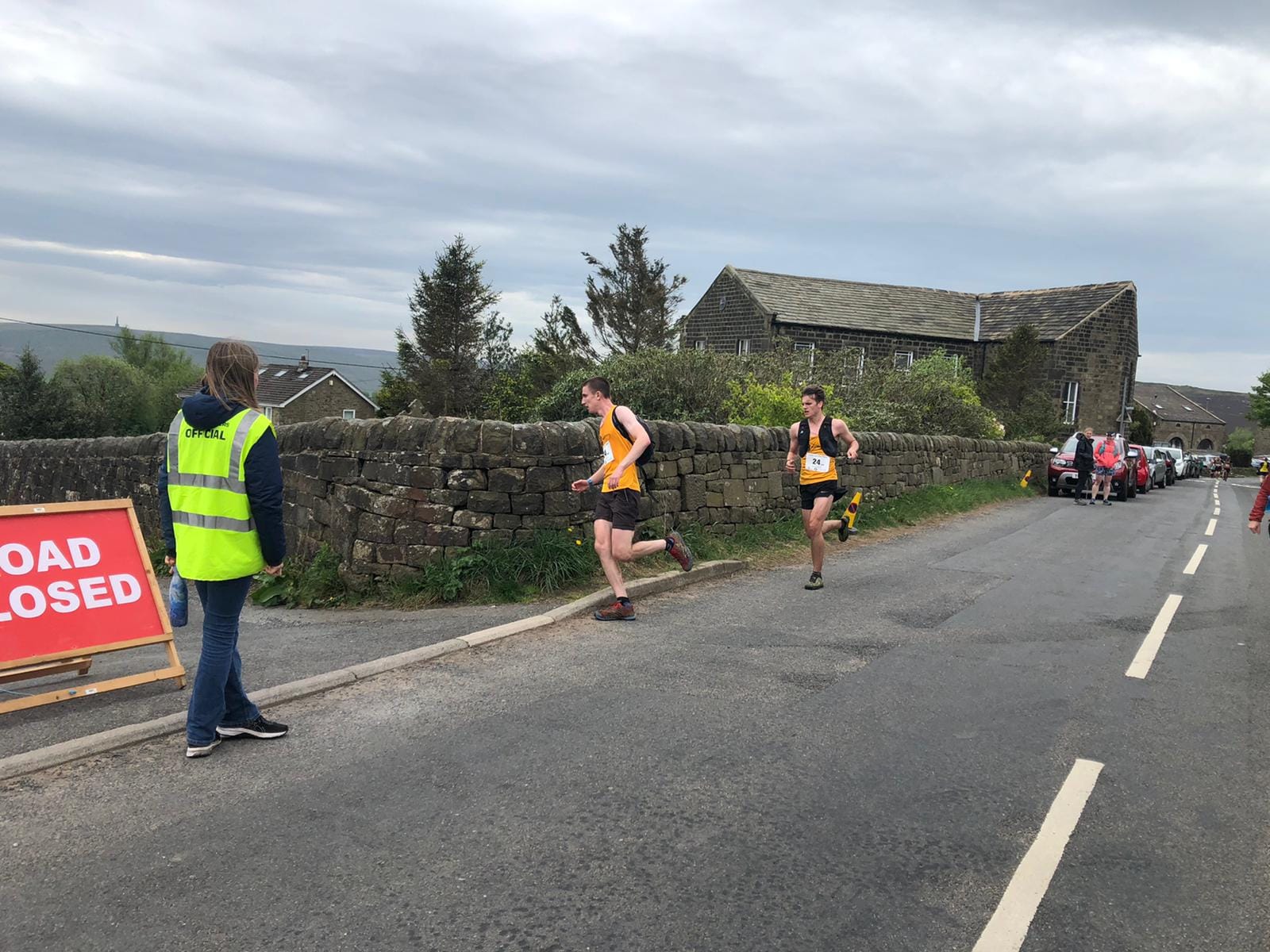 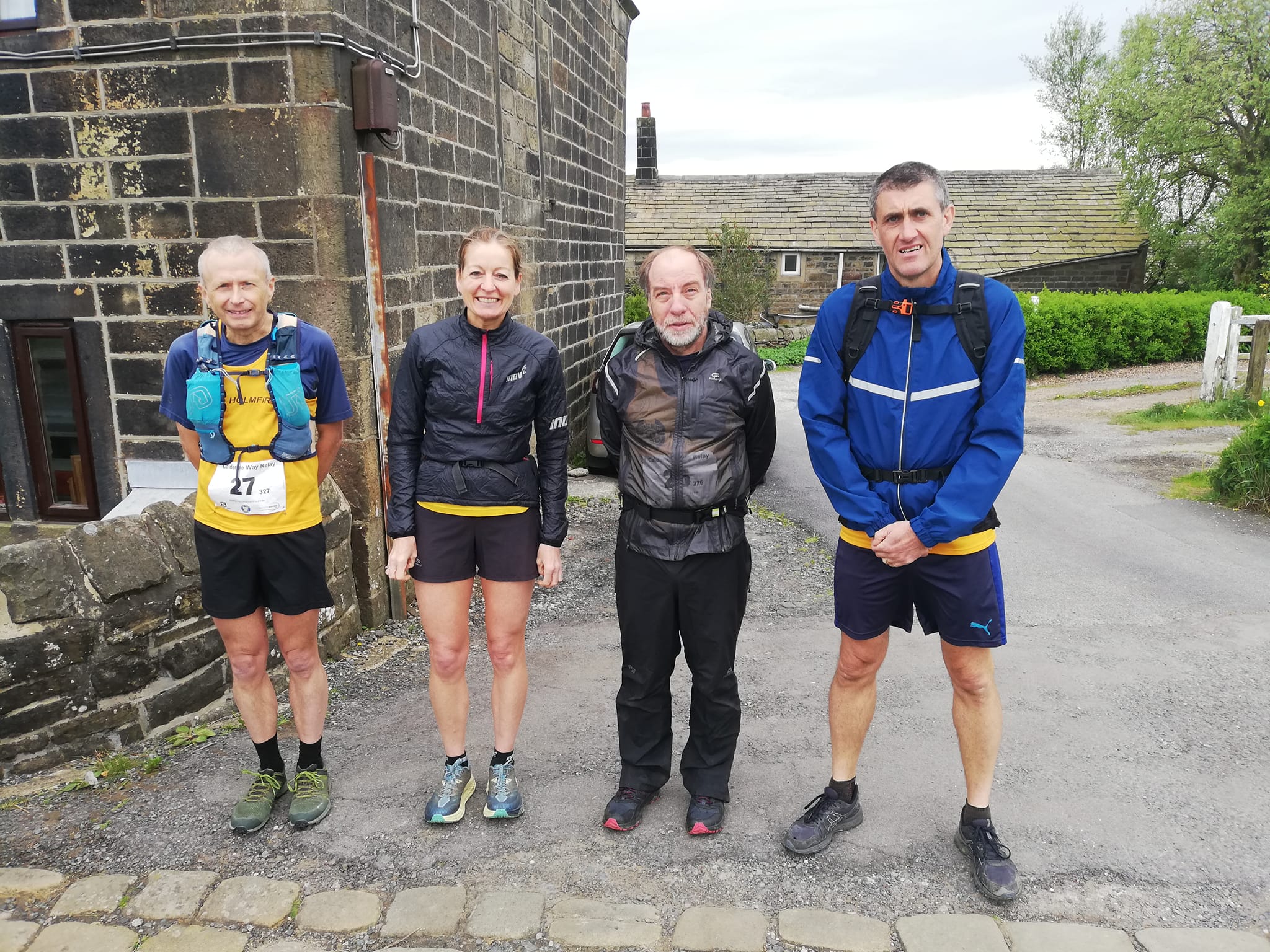 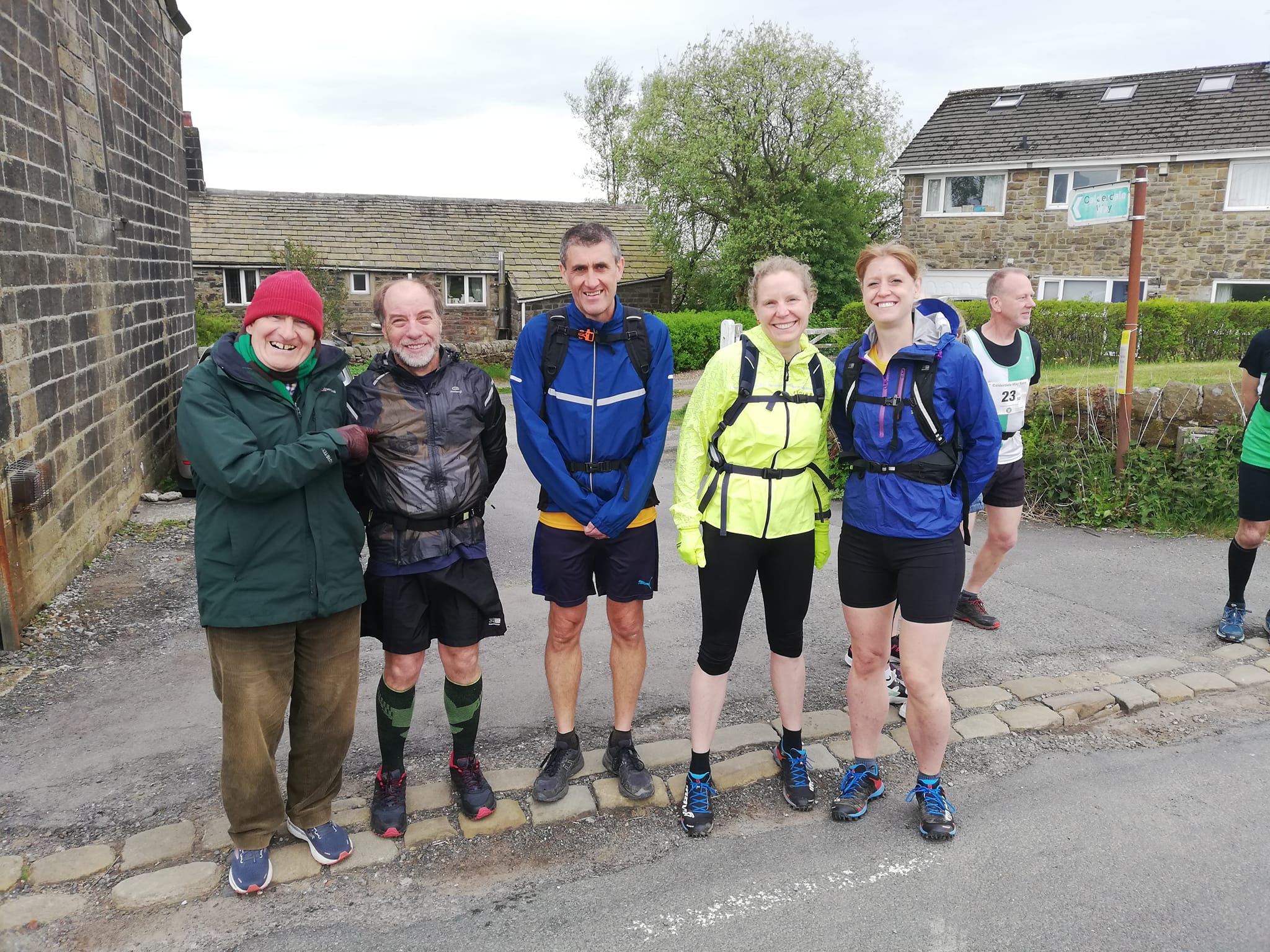 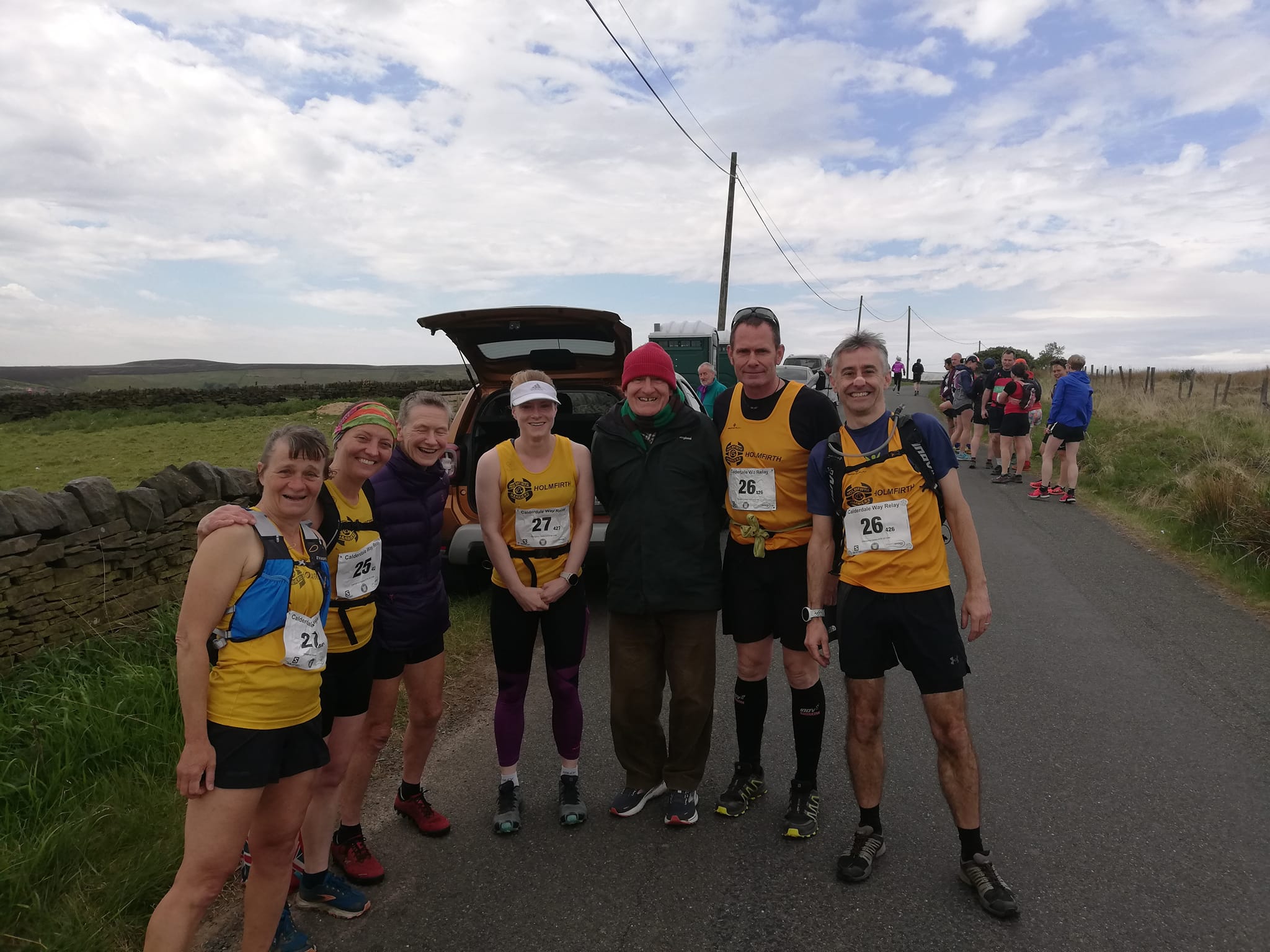 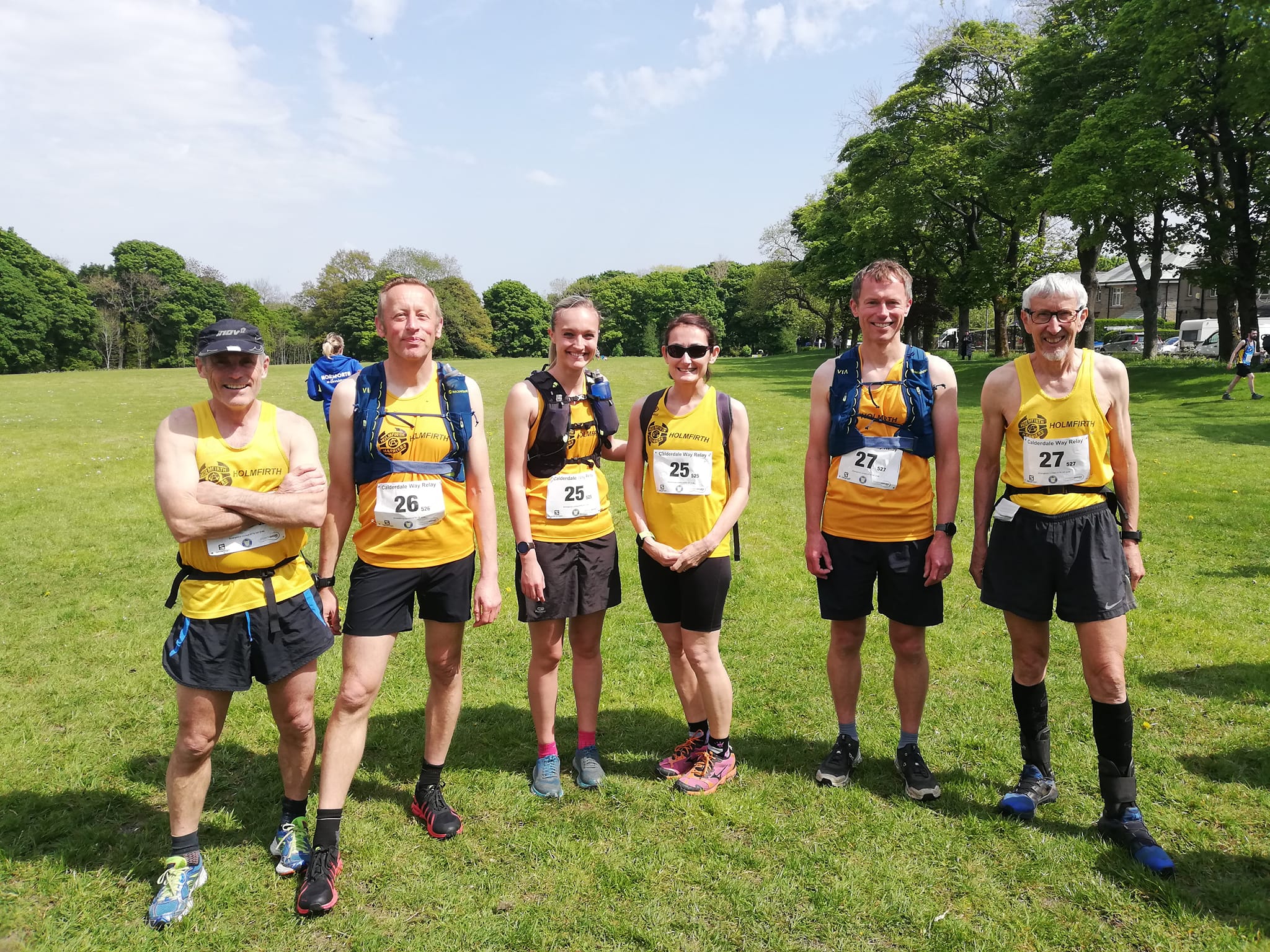 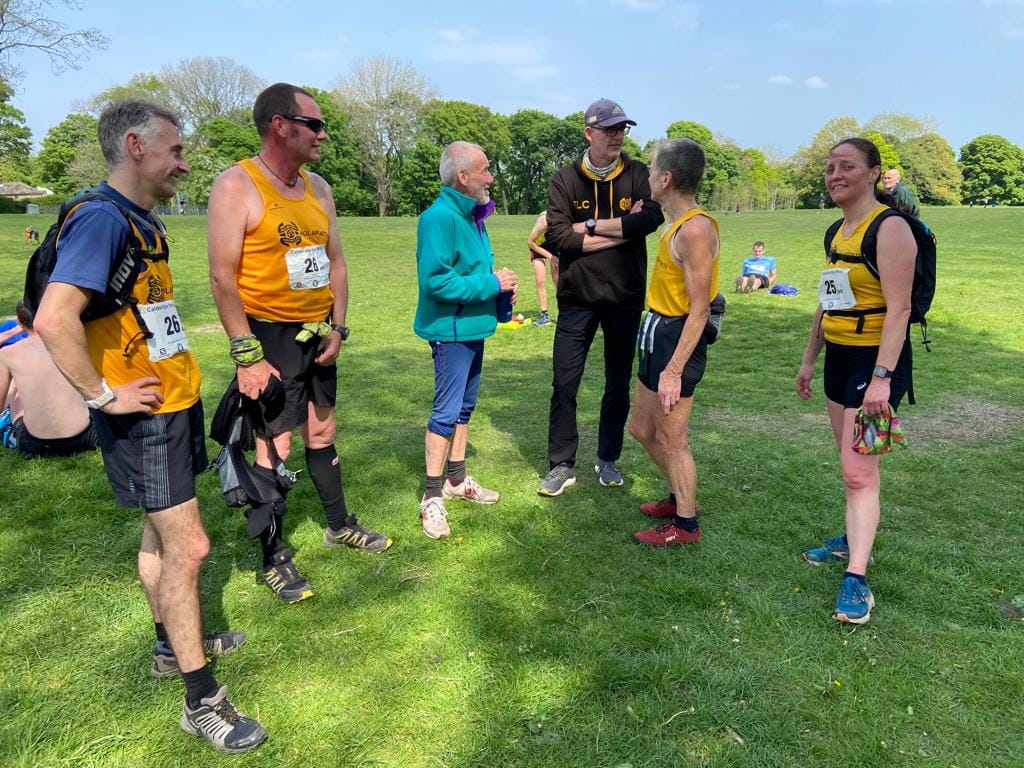 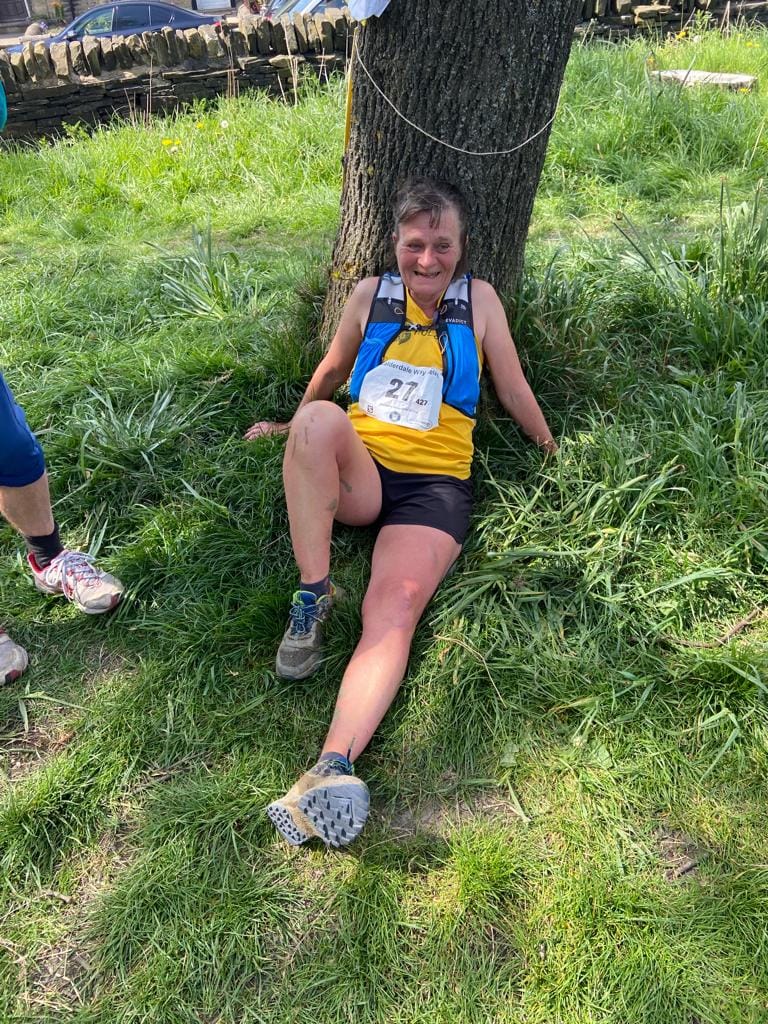 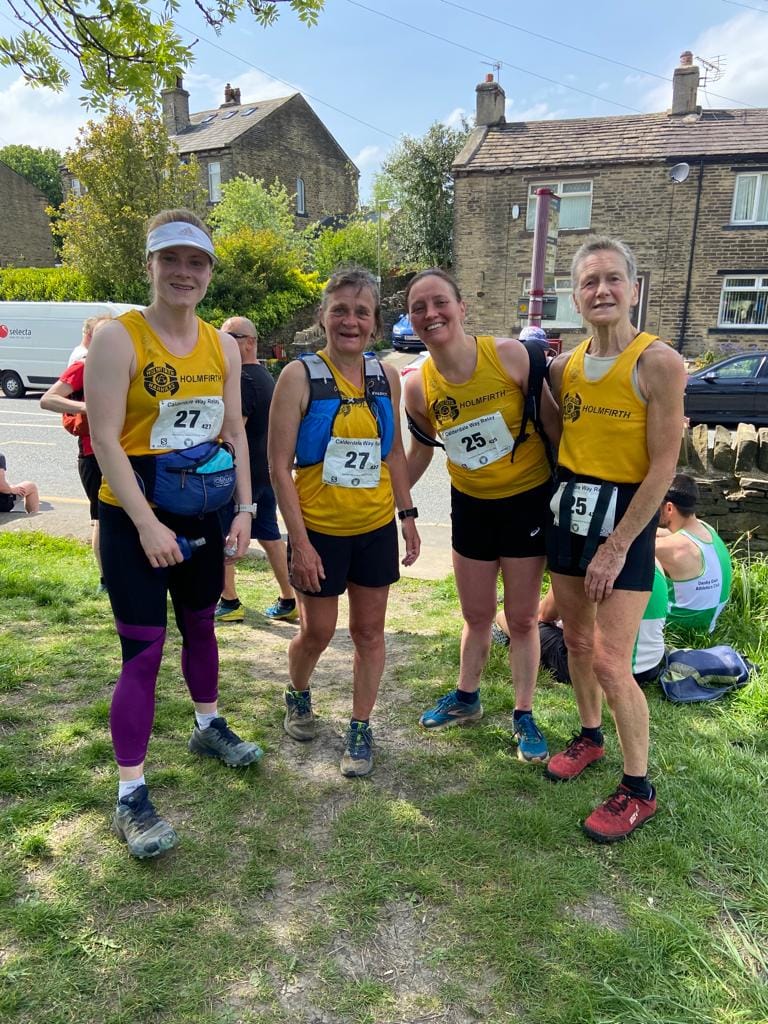 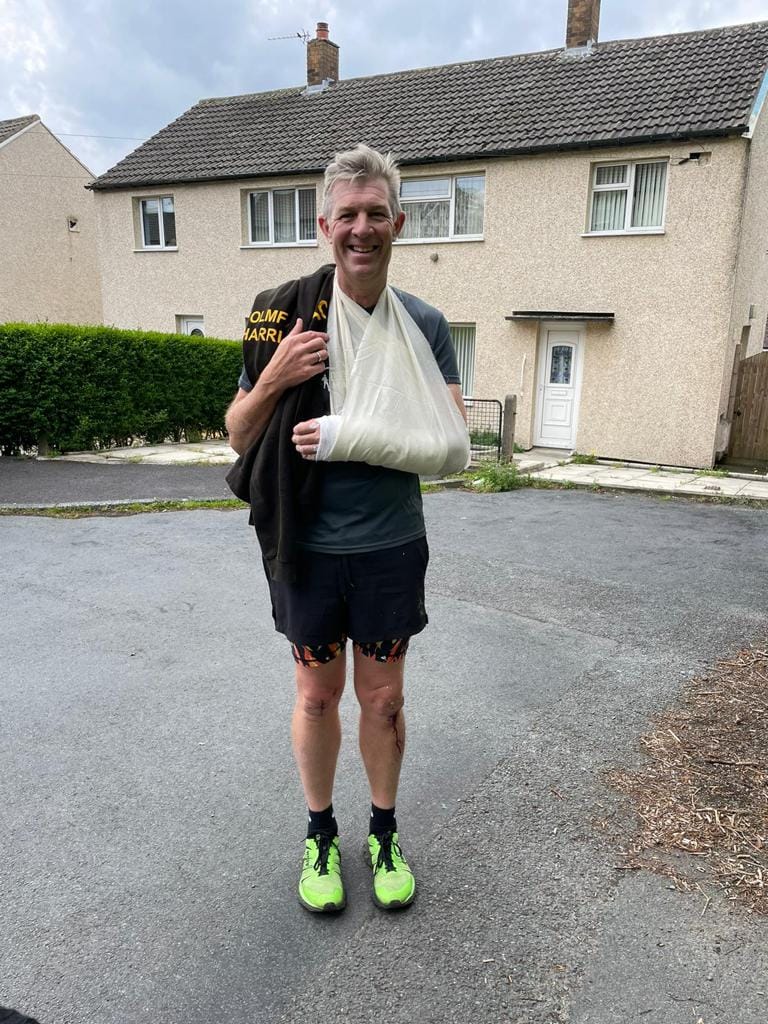 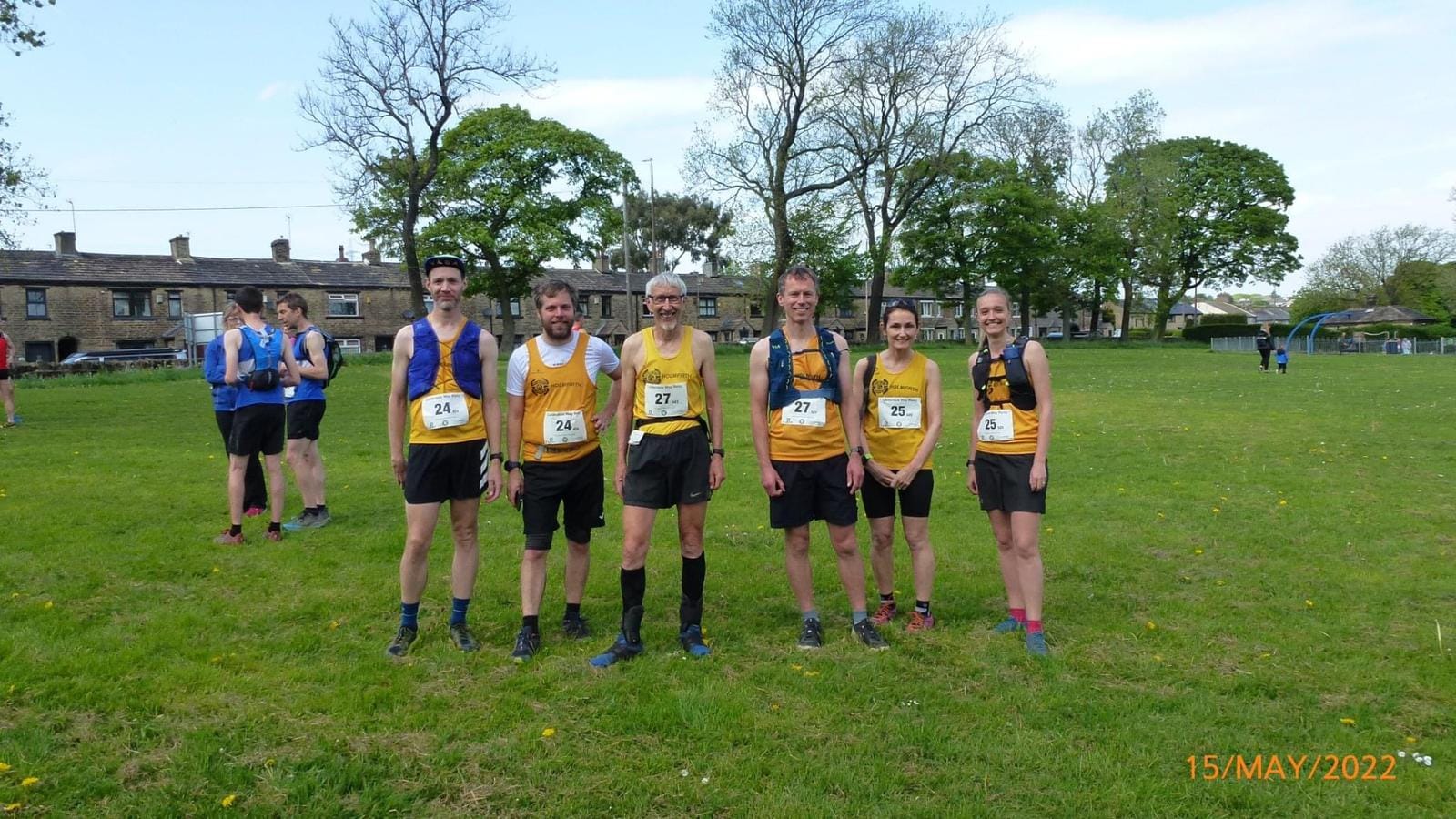 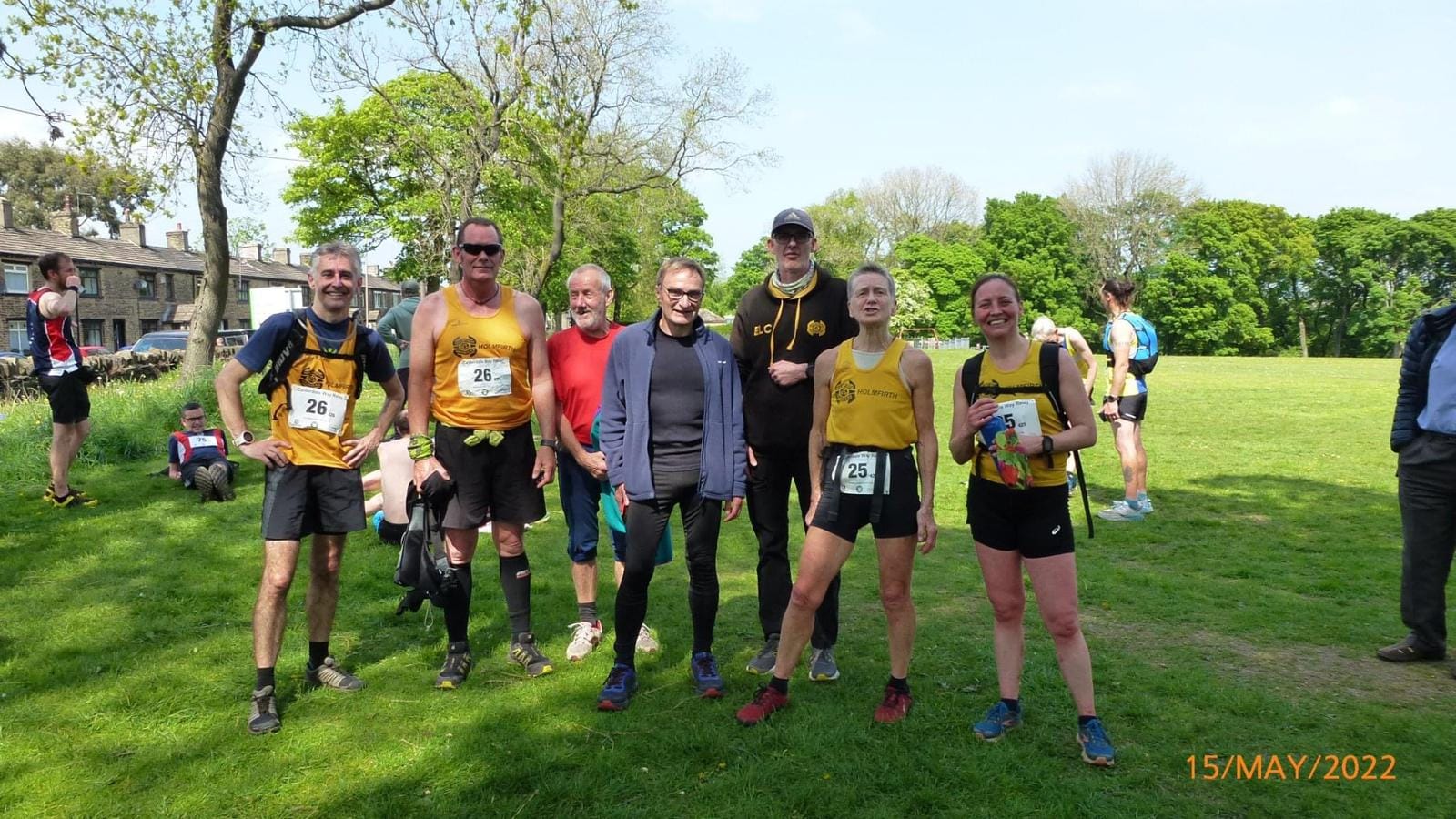