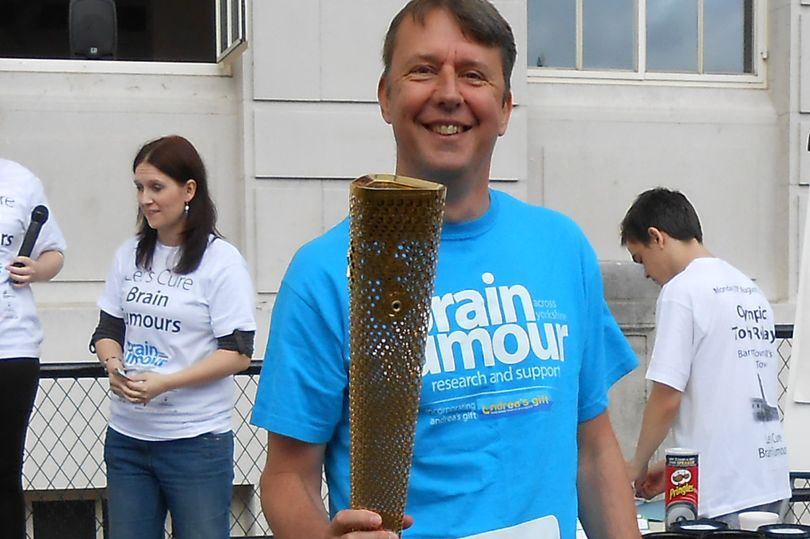 The event is free to enter, but donations to The Kirkwood are appreciated. The route is a circular 5km run or 2.5km walk along the fields, footpaths, woods and roads around Honley; all areas in which Tony used to train.

He was a key member of numerous Holmfirth teams throughout his running career and in 1982 won his first significant medal; a team gold at the Yorkshire 6 Stage Road Relay Championships.

For more details of the event, please see the flyer below.

How to attend the The Anthony Marsh Annual Christmas Tribute Trail