After the 2020 & 2021 championships unfortunately had to be scrubbed for obvious reasons, here’s hoping for a return to some sort of normality in 2022! As such, the format and scoring system for the championship are as in 2019, so it’s your best 7 races from 15 to count, which must include two of each length (ie. Short, Medium and Long). First Harrier back takes maximum 25 points, 2nd 23 points, 3rd 22 points and so on, with all participants receiving a minimum of 1 point. There are separate competitions for senior men and ladies.

As we take part in a number of fell relays throughout the year, there will be additional points awarded for those making themselves available and competing at the events. And to try and encourage Holmfirth representation throughout the year at the English and British Championship races not included in the Harriers championship, further points will be awarded to those taking part, regardless of finishing position!

And if you can’t race, but volunteer to sweep one of our races, then there’s some Brucie Bonus points up for grabs as well, so no-one misses out!

Events in this Championship 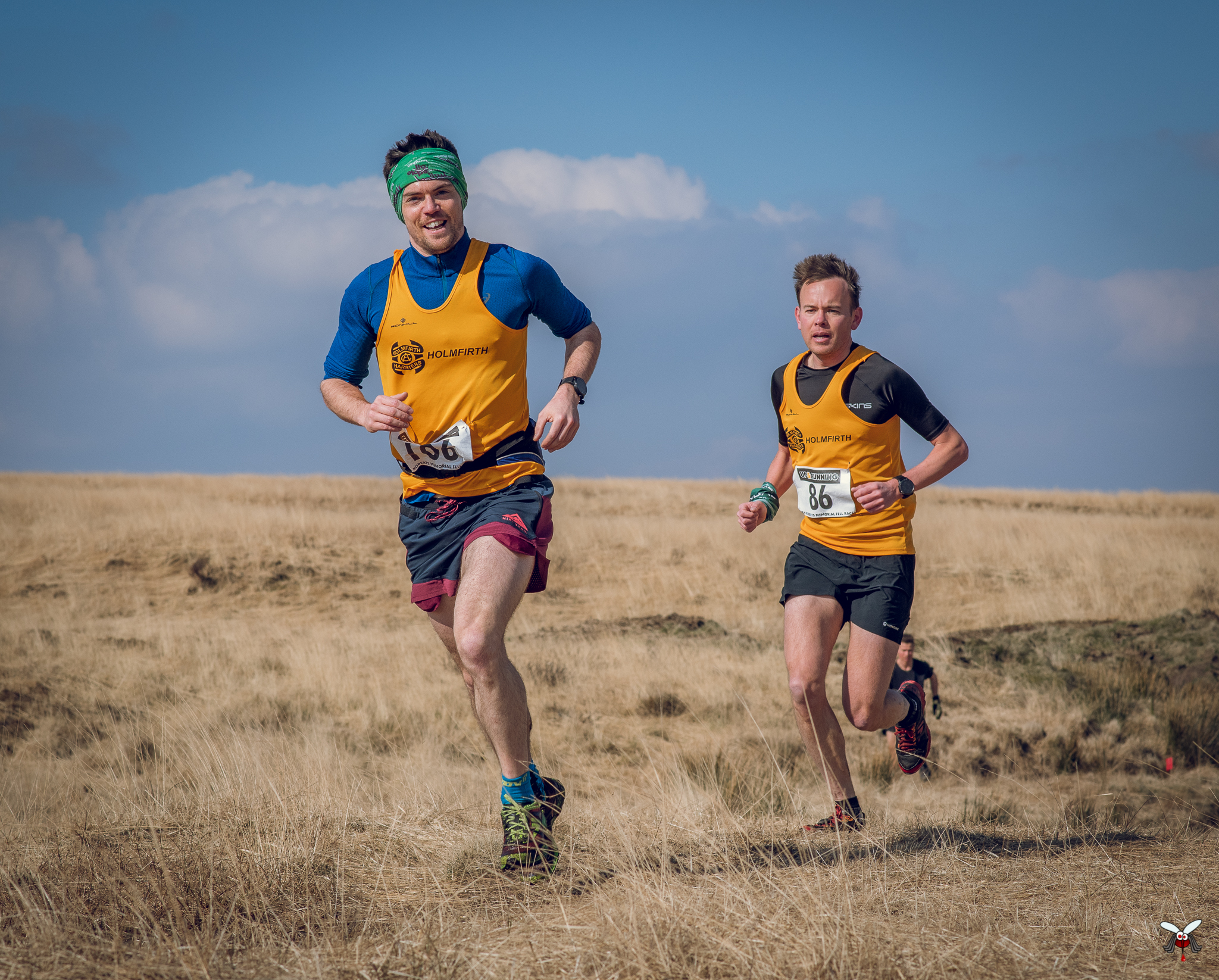 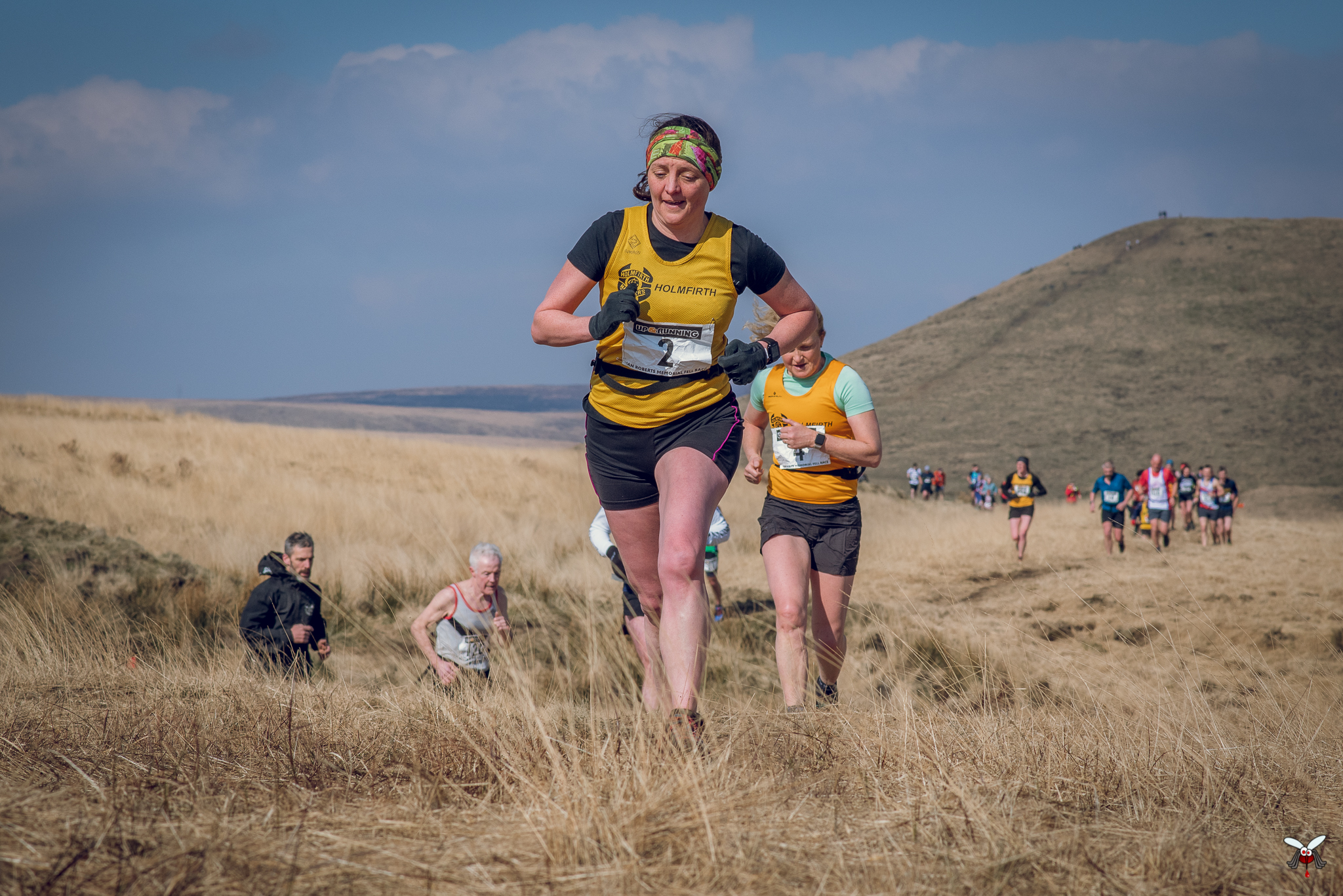 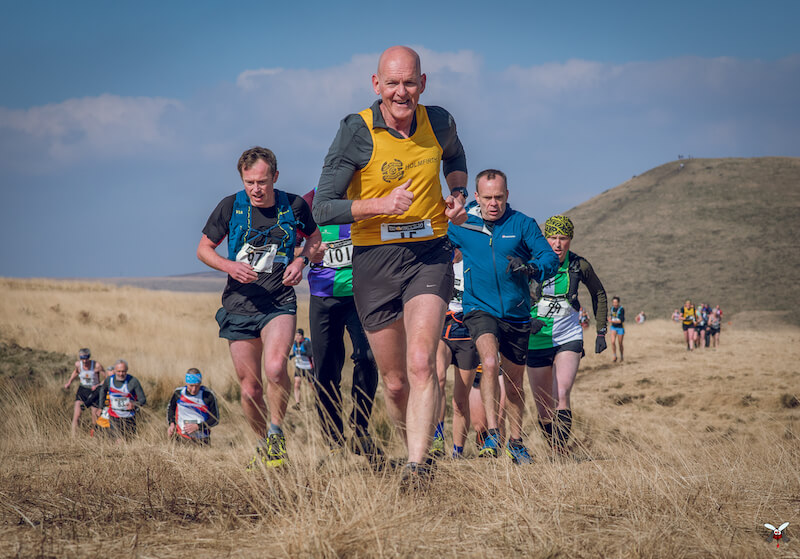 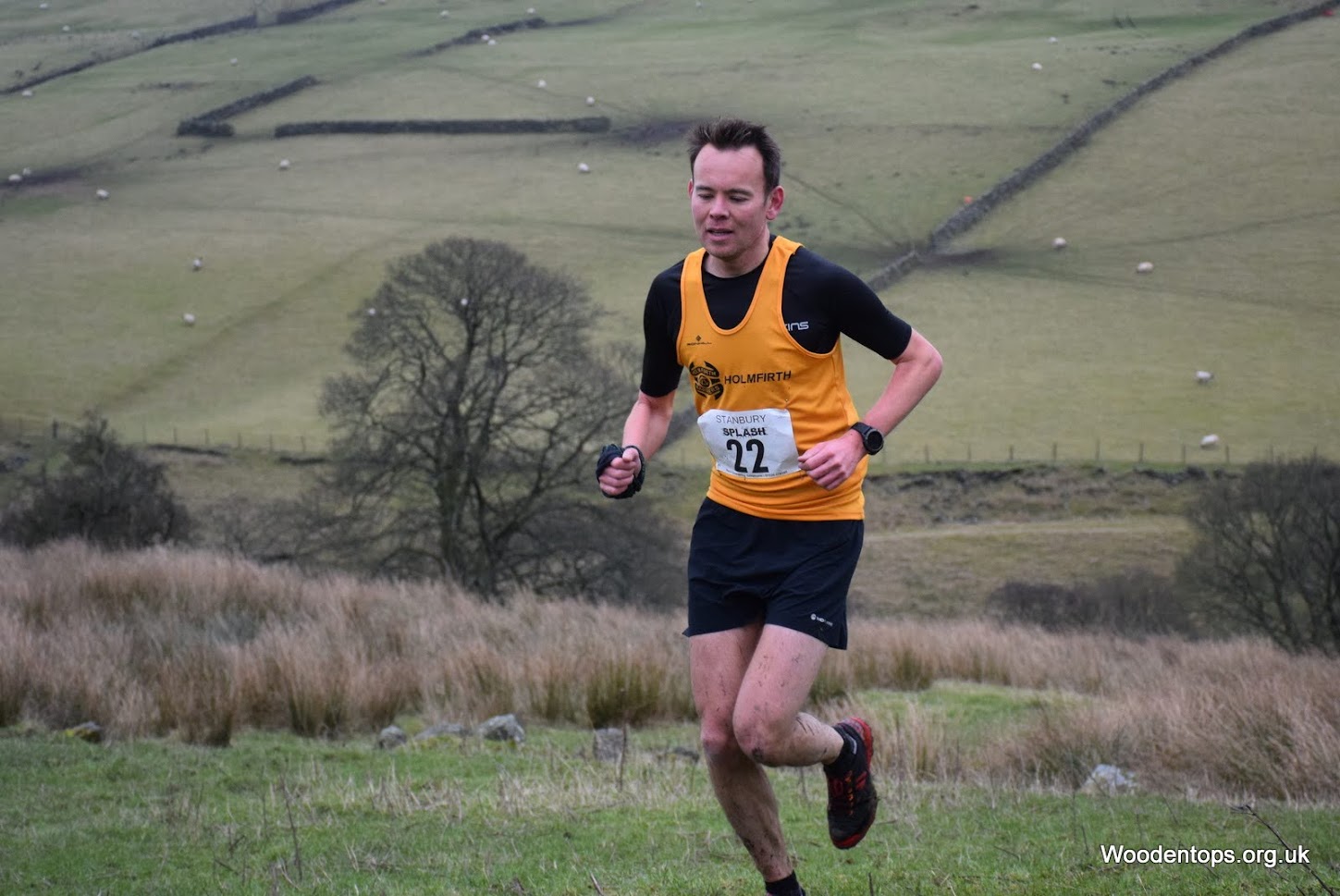 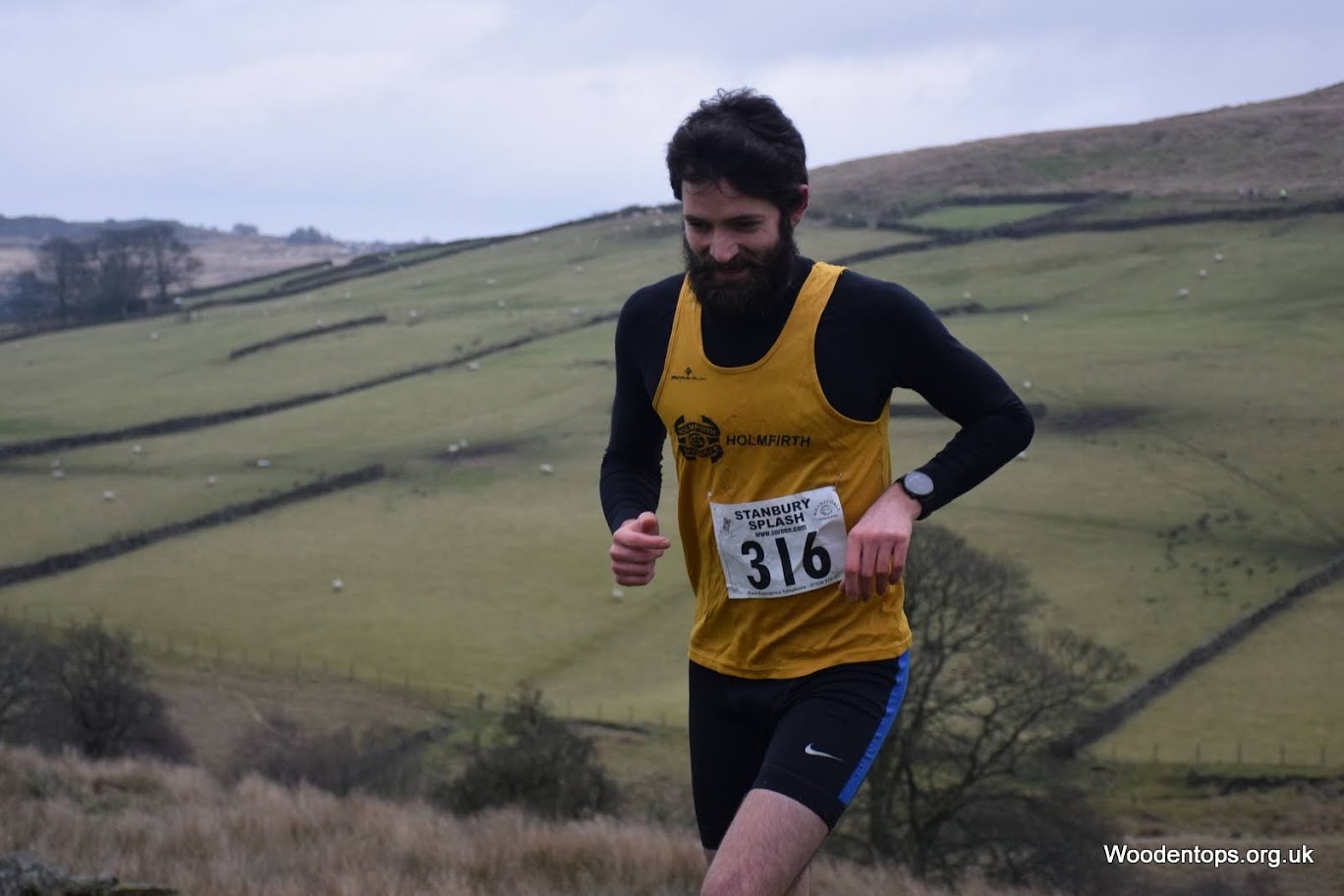 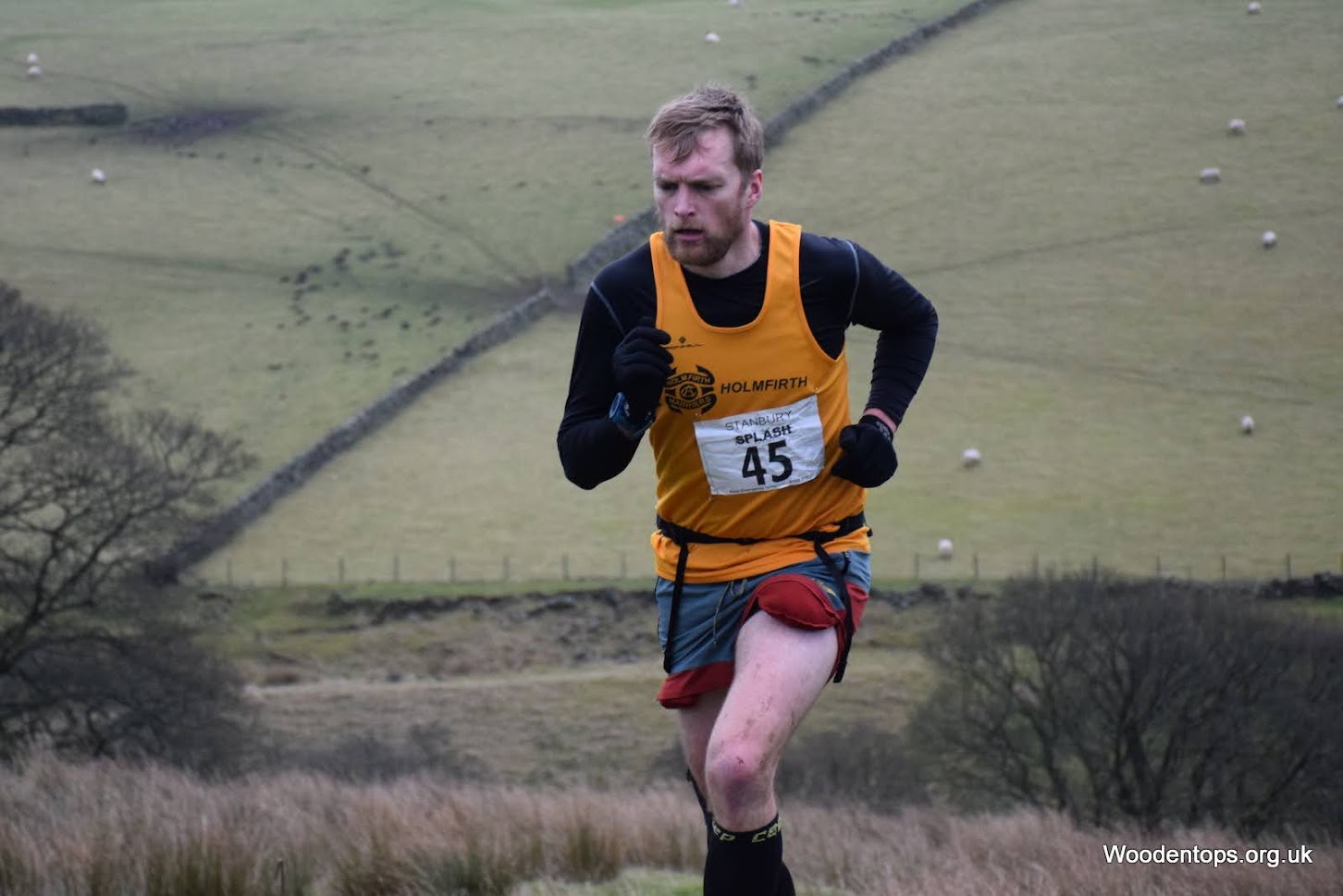 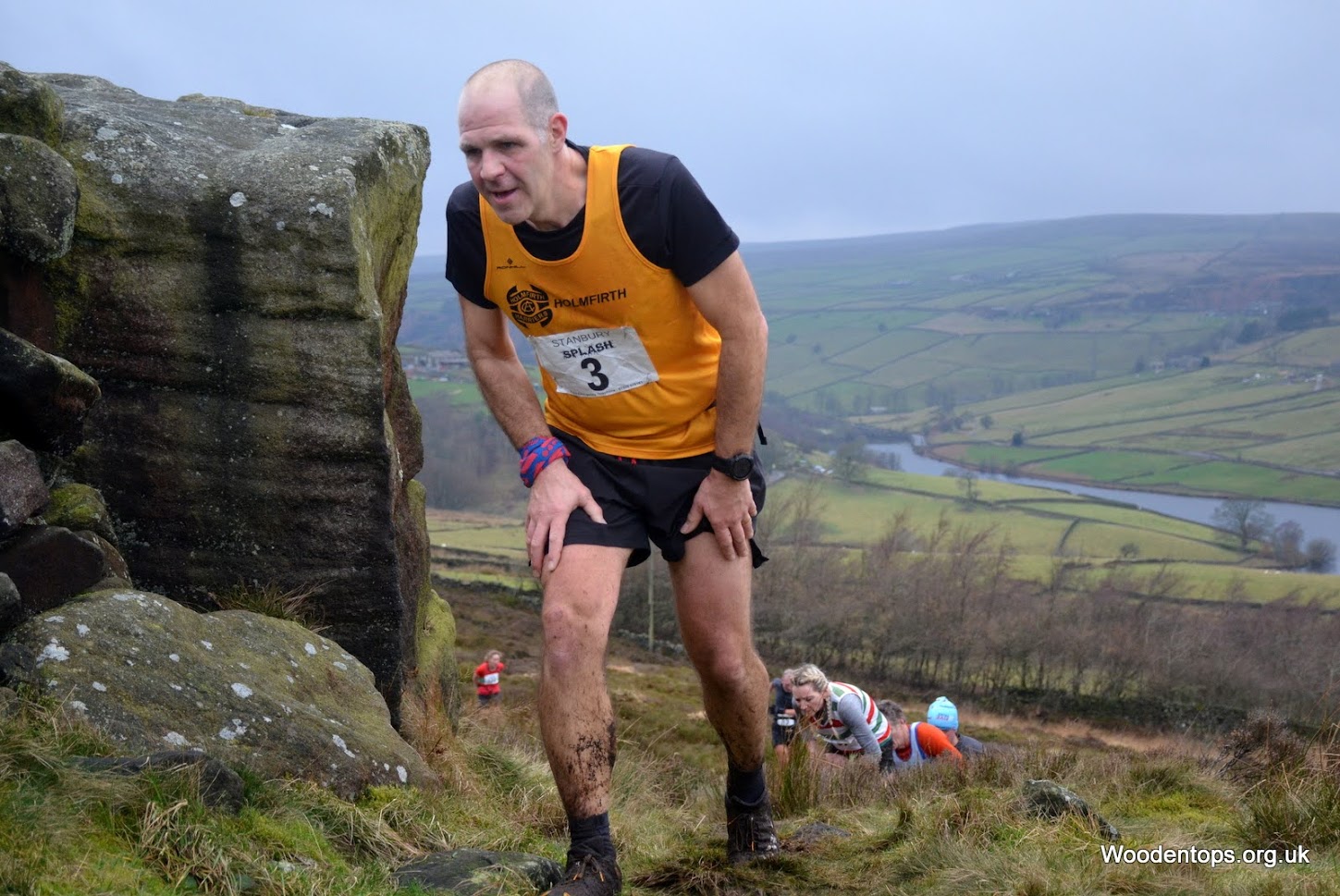 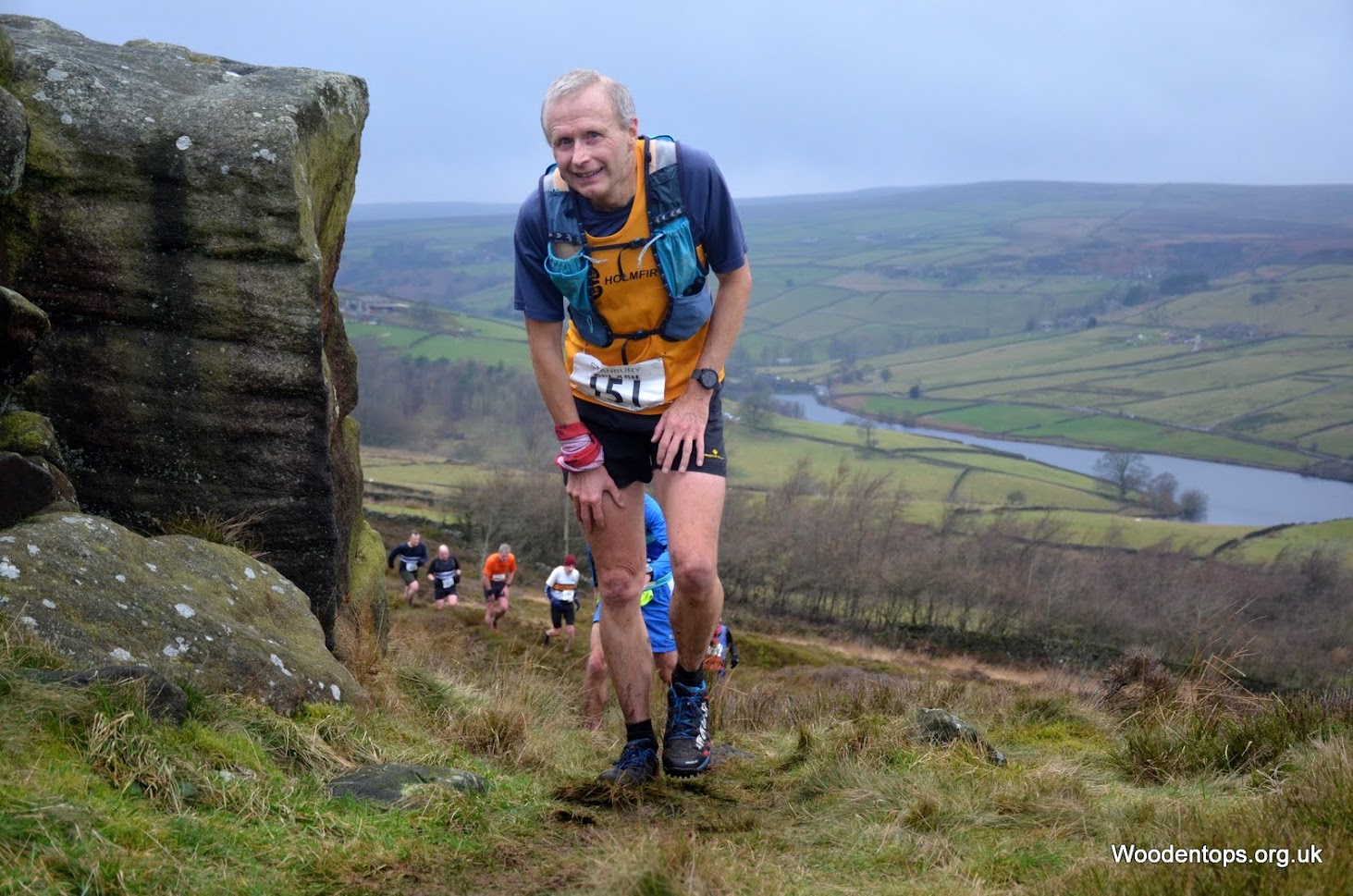 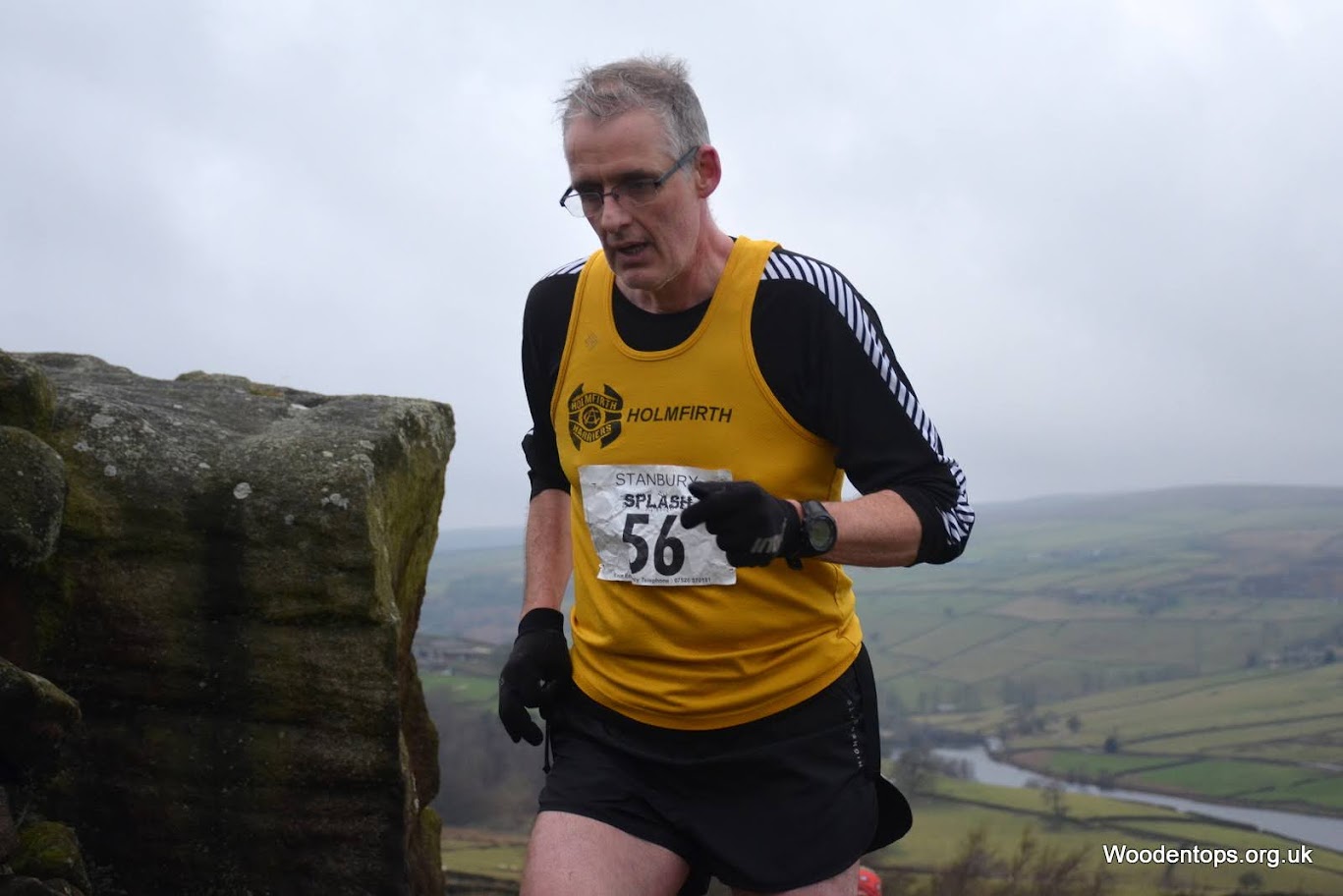 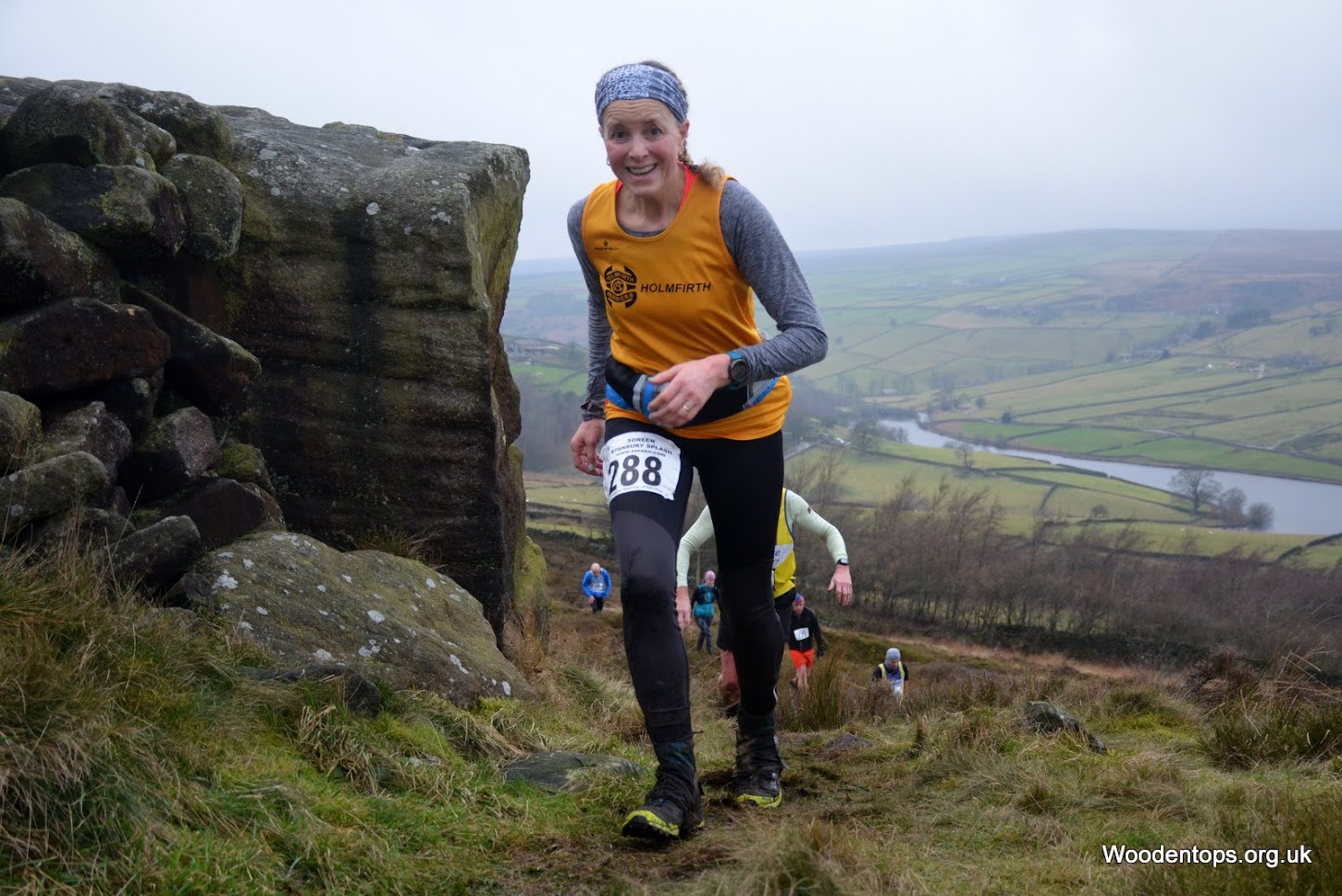 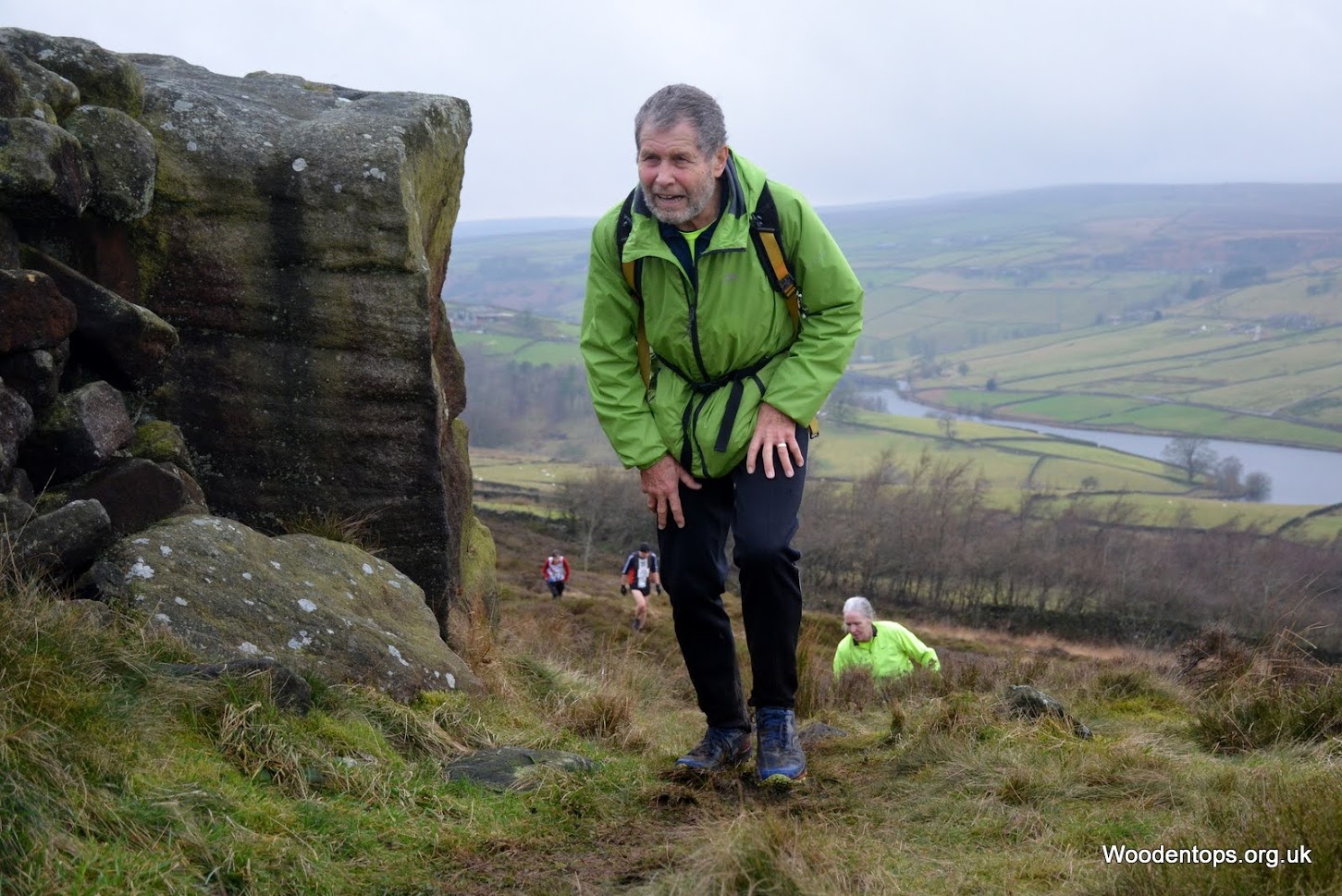 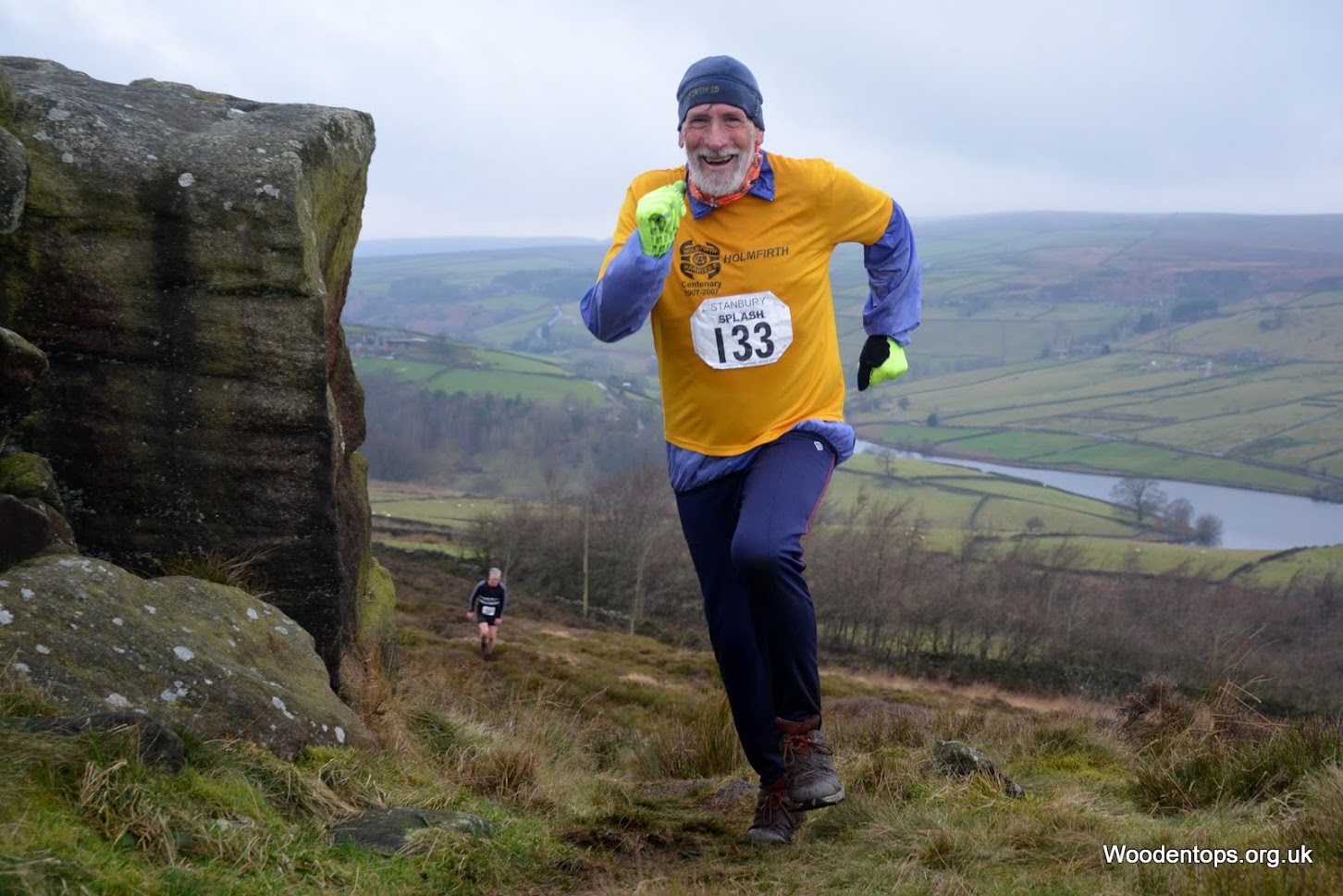 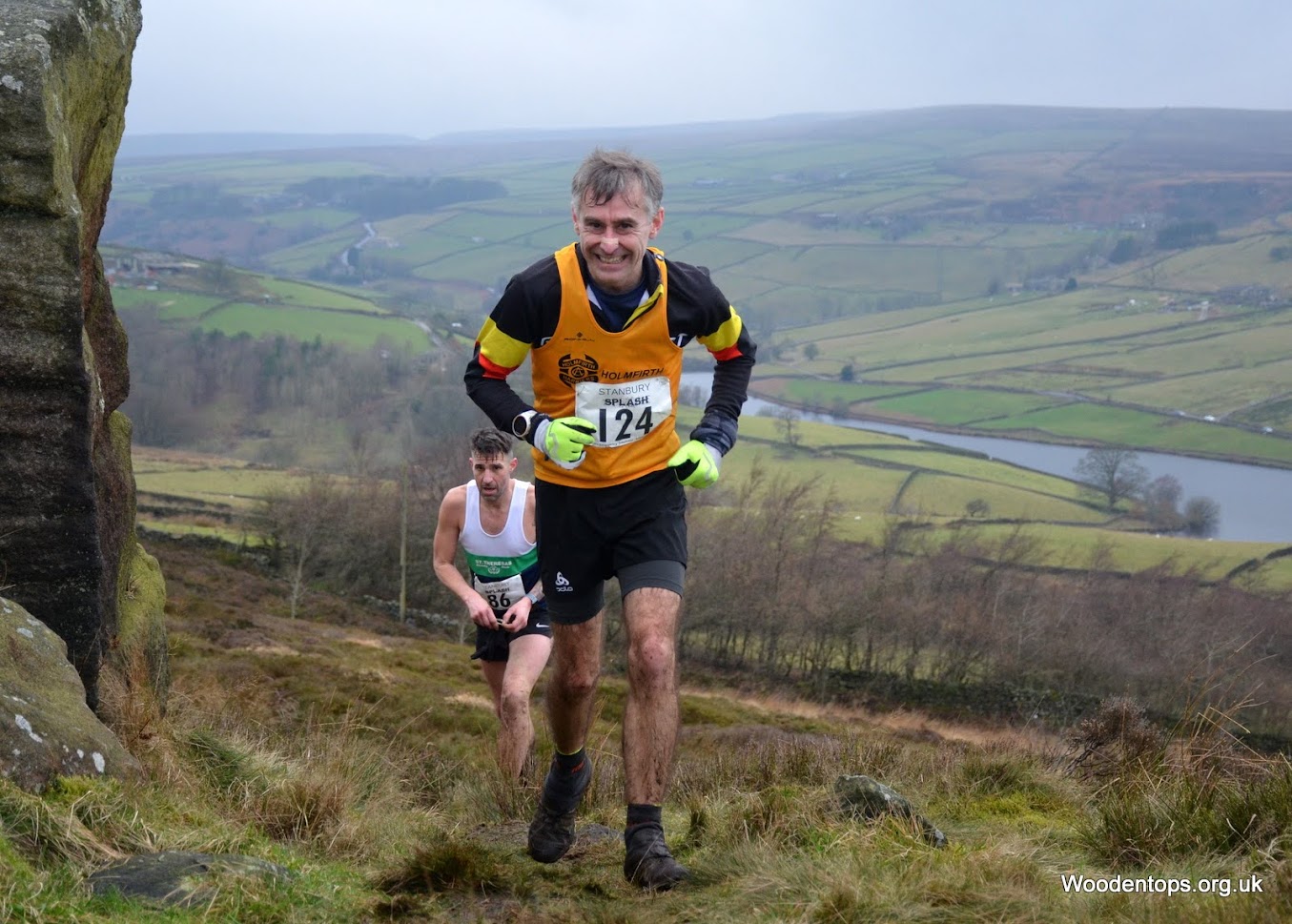 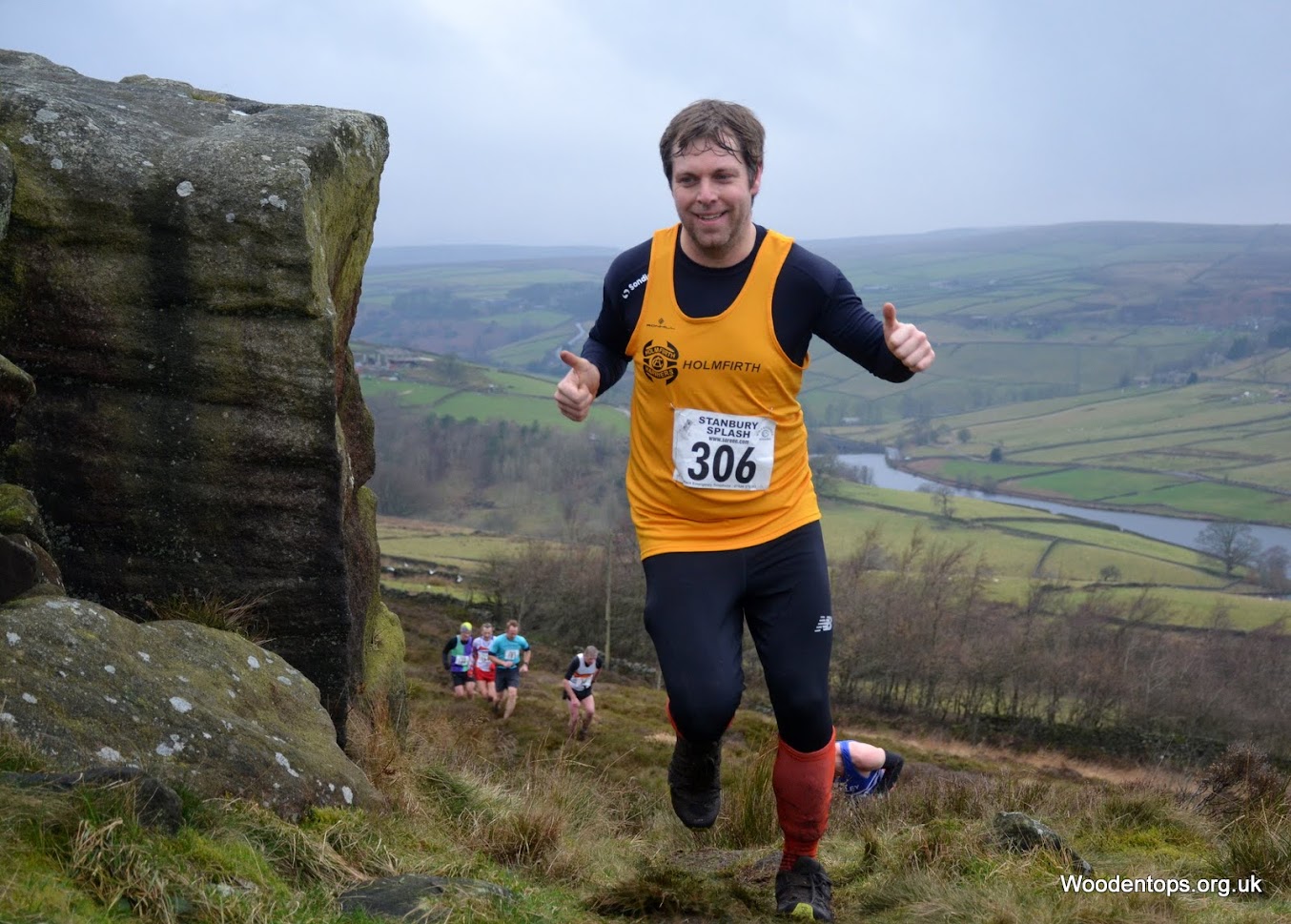 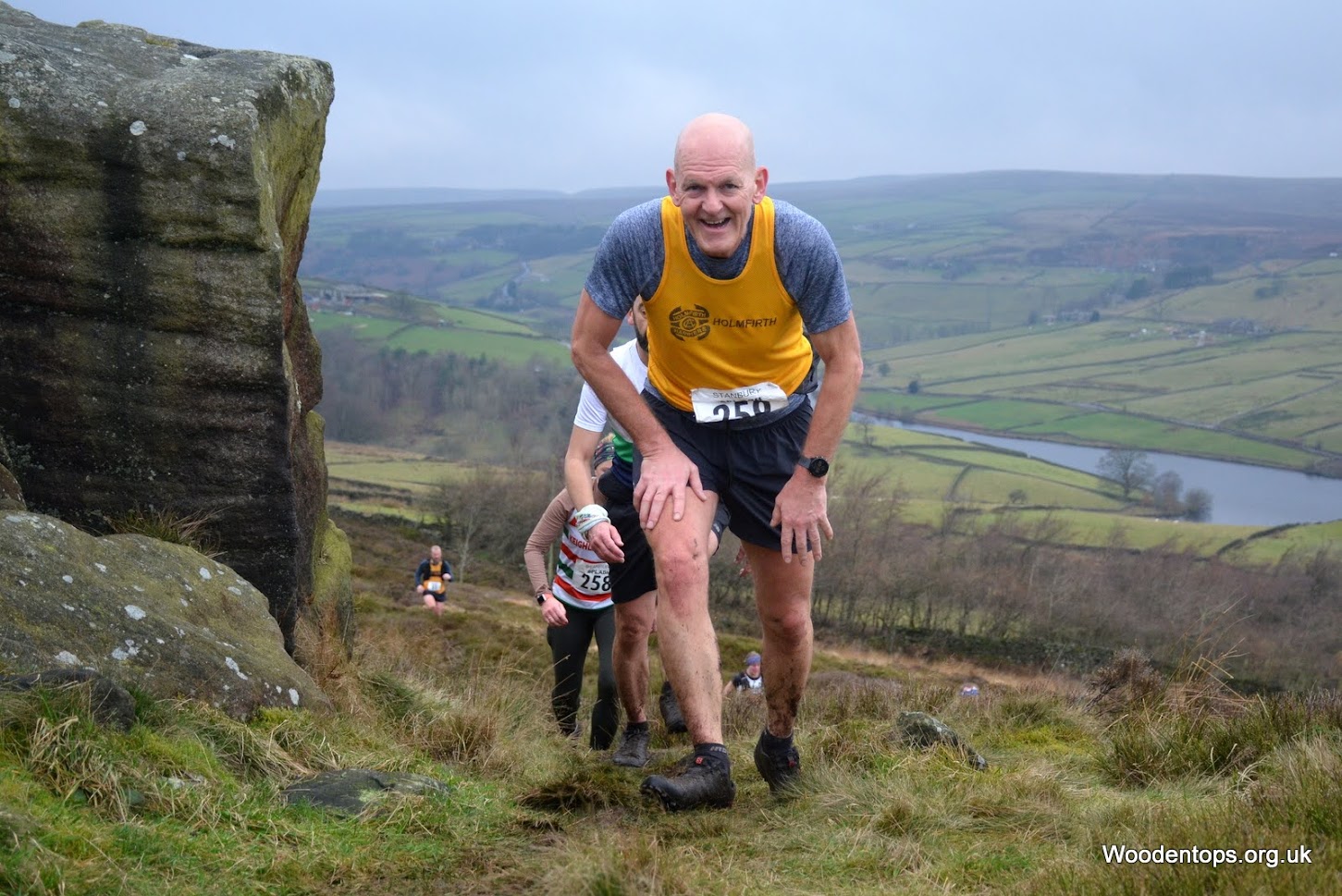 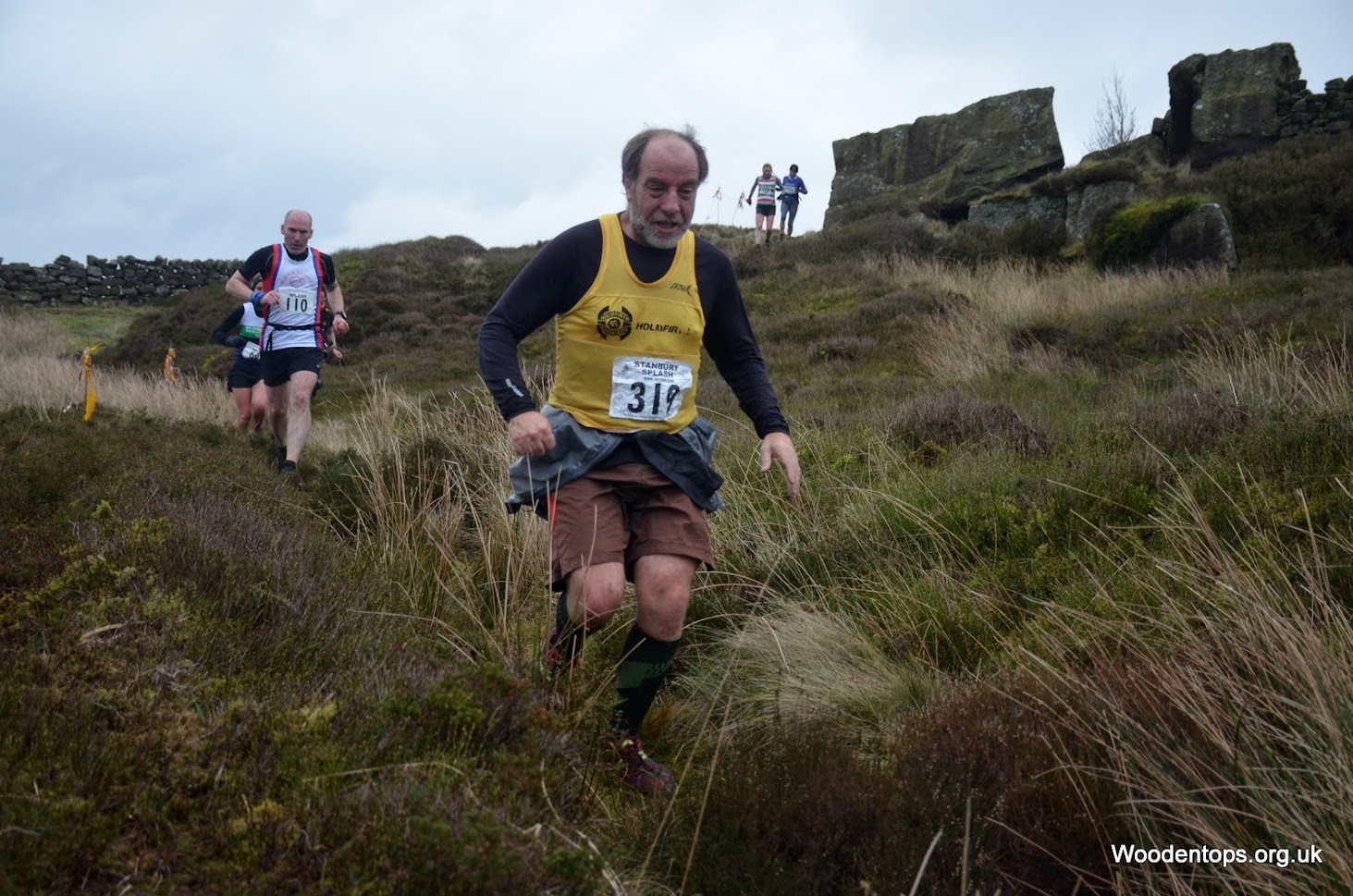 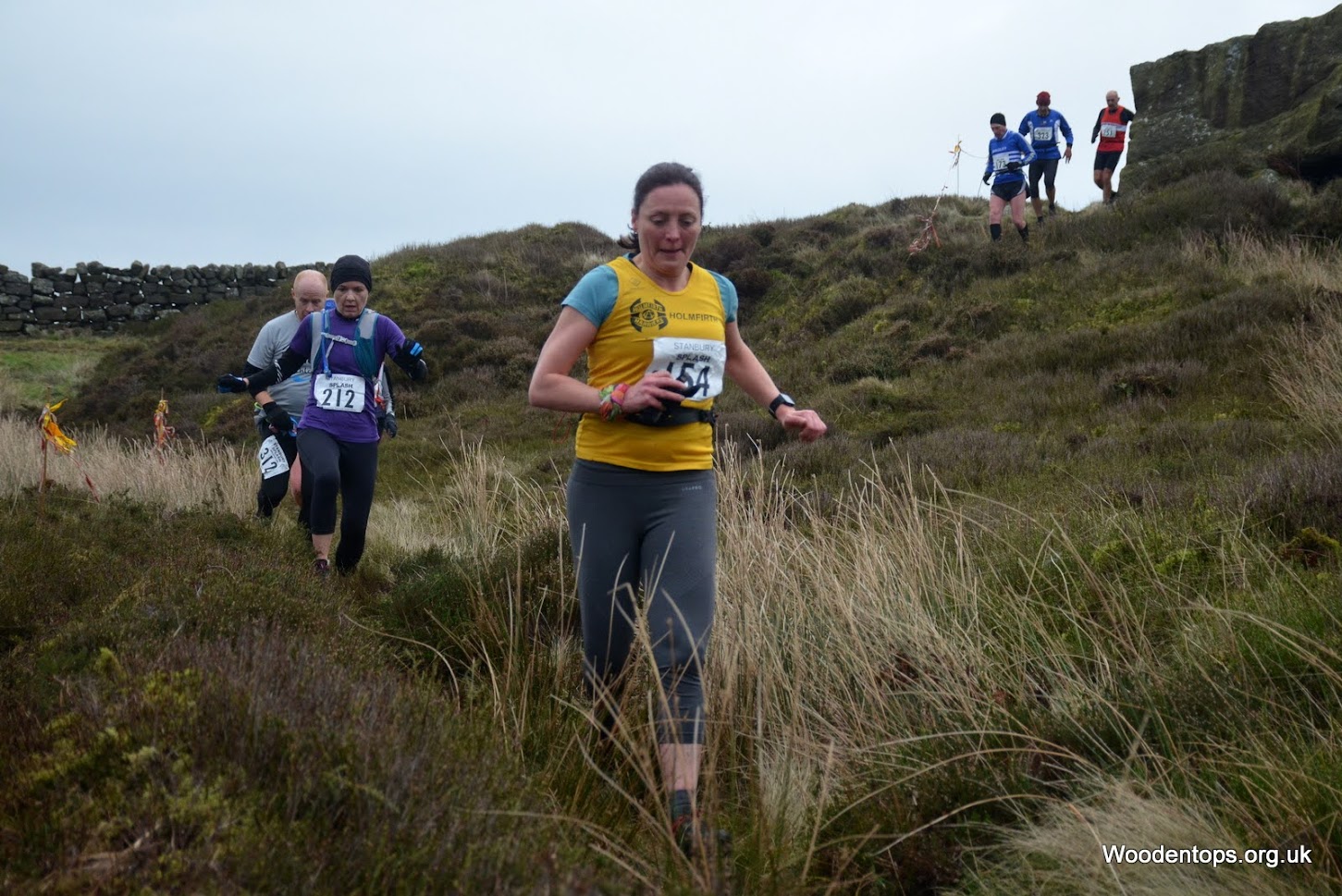 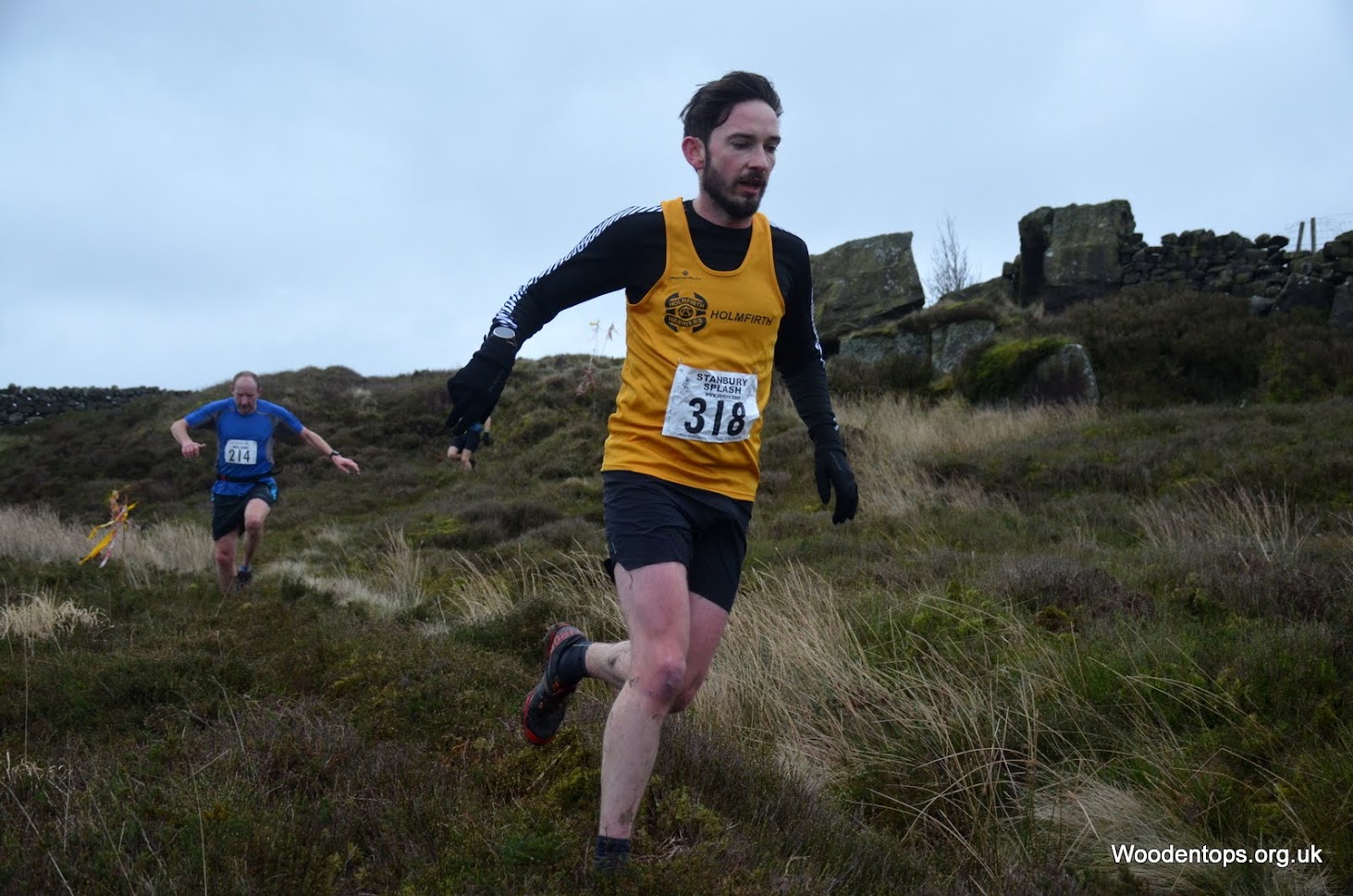 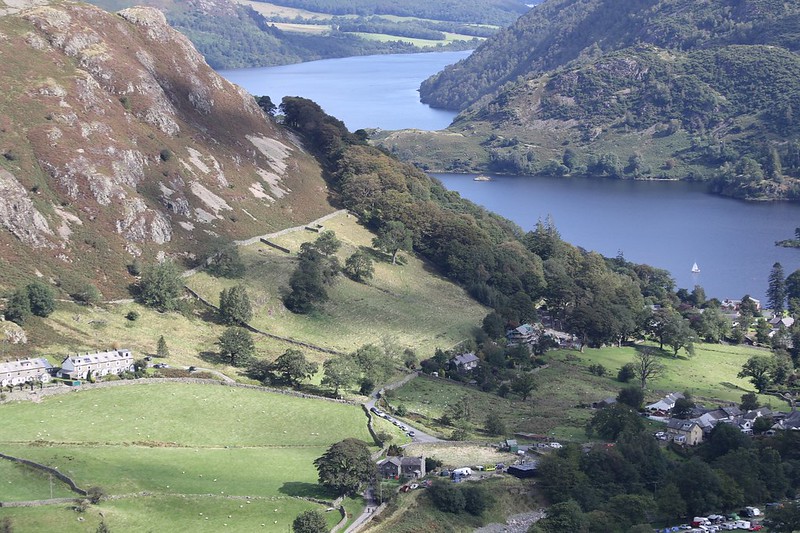 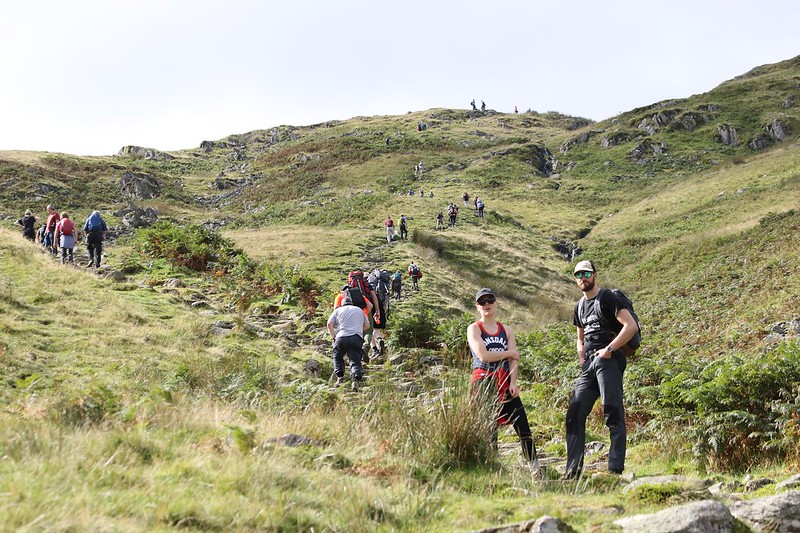 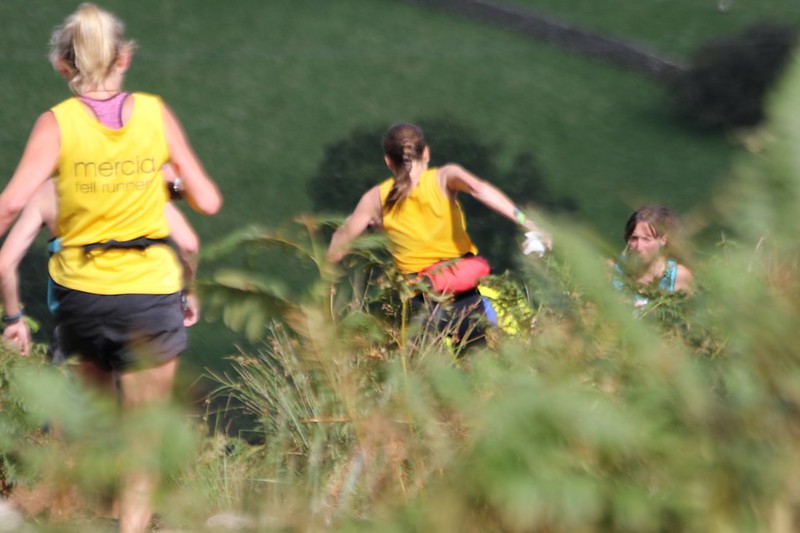 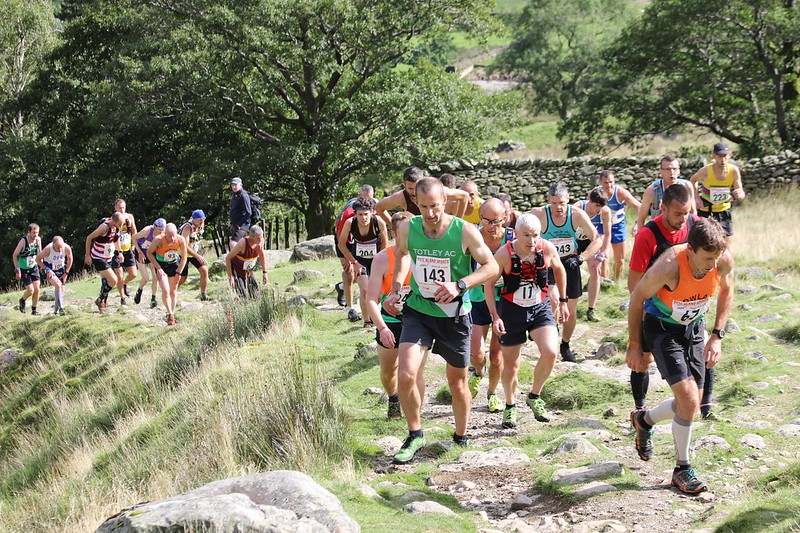 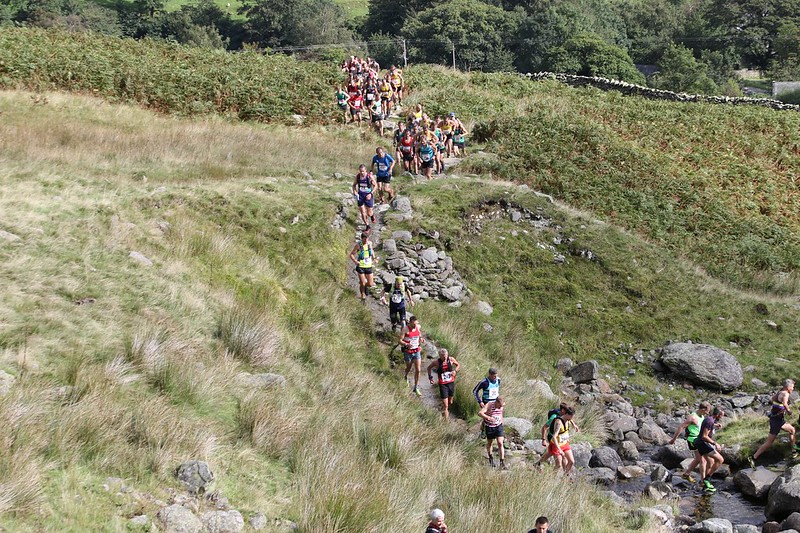 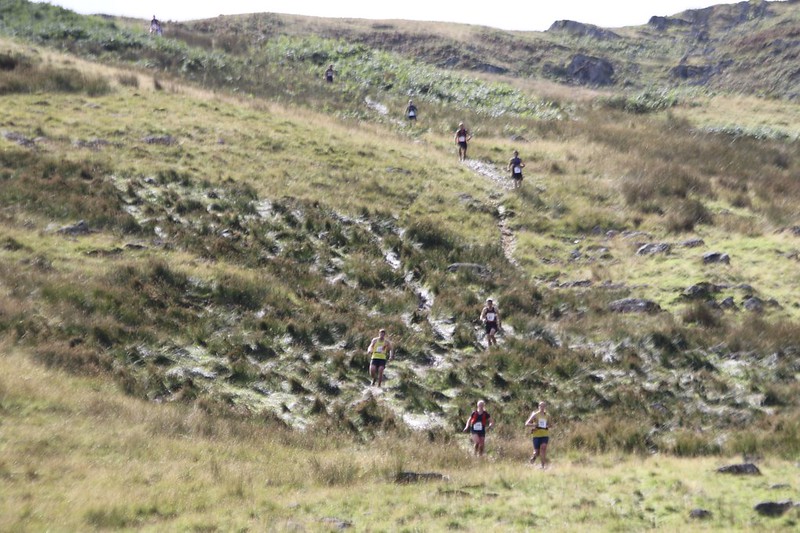